The versatile 24-year-old, who is comfortable at both left back and in attacking areas, arrives at Meadow Lane having spent time on loan at Chesterfield last season.

Notts supporters will remember Kellett from his impressive display in the Magpies’ defeat at the Proact Stadium and the new signing now can’t wait to team up with Kevin Nolan.

“I spoke with the manager about a week ago and wanted to come here straightaway,” said Kellett.

“I know how passionate he is from when I was coming through as a young lad at Bolton. He was someone I looked up to.

“He was a leader on the pitch and I’m sure he’ll try and get the best out of me.

“I grew up as a left back, played as a wing back at Plymouth and when I signed for Wigan they saw me more as an attack-minded player.

"I think that’s where my preferred position is.” 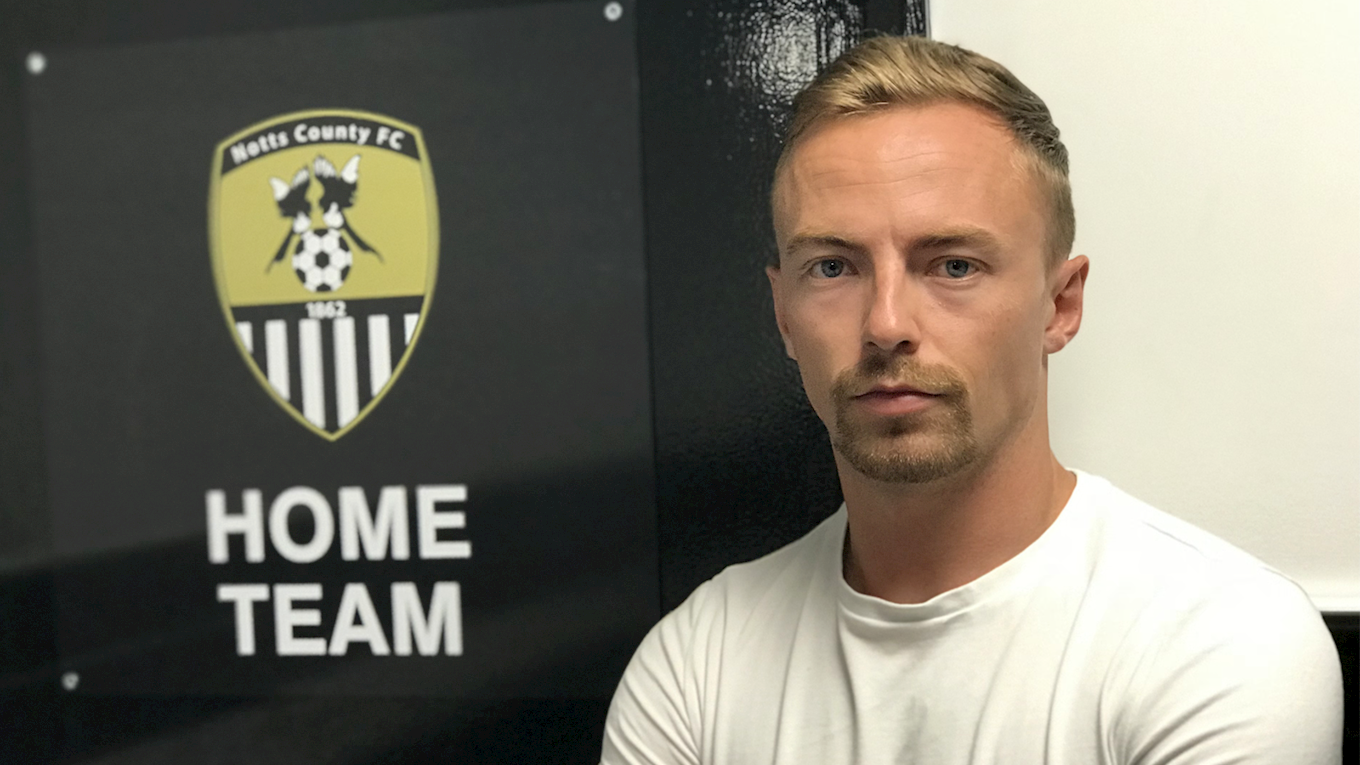 Notts assistant manager Richard Thomas added: “Andy is very comfortable on the ball and has an ability to unlock defences.

“He’s got that ‘key pass’. That’s what we perceive one of his main strengths to be.

“We’ve been looking for someone who can find the final pass to put someone through on goal and he gives us a different attacking threat.”

Kellett's signed up for the new campaign. Have you? Click here for 2018-19 season ticket details.