With Wycombe not in action, the Magpies have a chance to leapfrog the Chairboys and move into the top three should they avoid defeat in this rearranged fixture at the LCI Rail Stadium.

An early postponement on Friday meant preparations were not hampered and the quick turnaround will be a boost for Kevin Nolan, who saw his side get back to winning ways with a 2-0 victory over Stevenage in their last outing.

Cheltenham, meanwhile, will be looking to build on the point they earned at Luton Town 10 days ago and move further clear of the relegation zone.

The Robins have a 10-point buffer between themselves and the bottom two and can move ahead of Stevenage into 15th place should they come away with all three points. 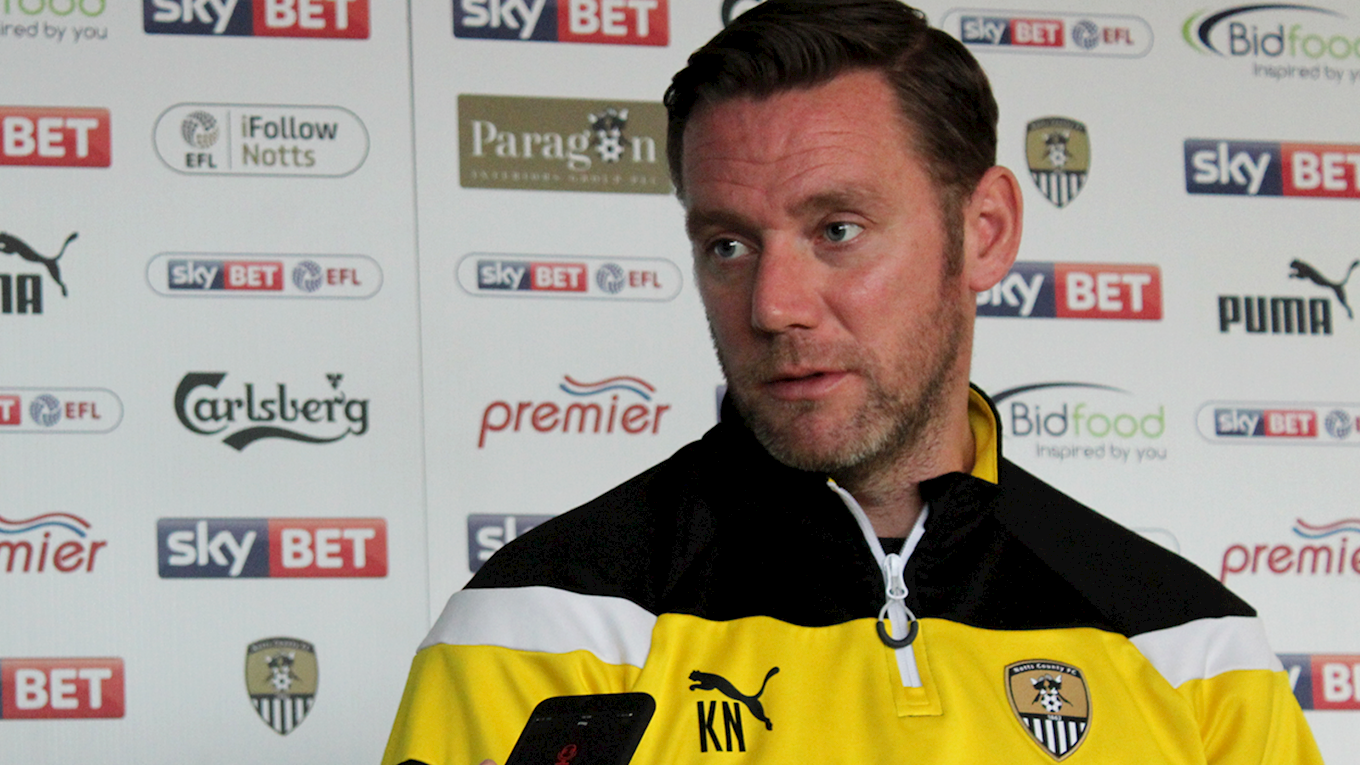 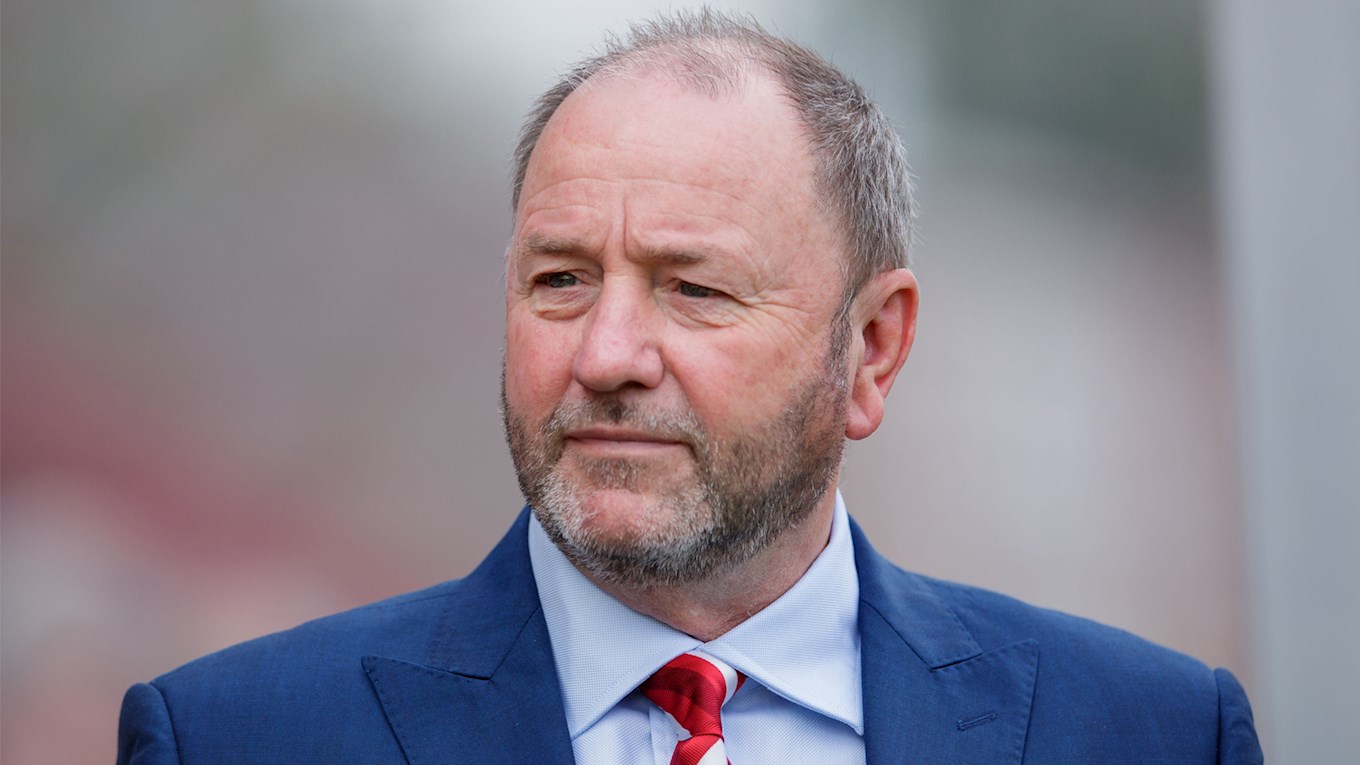 "Notts County are going to be there or thereabouts come the end of the season.

"If they get to the play-offs then no team will particularly want to play them because they are a strong unit.

"They have a lot of experience in that team and Ameobi is quick and Stead is very clever. They are both very good target men.

"They know where each other are, so the little flicks work, they go up the channels and they always cause a problem.

"They have just gone back to a 4-4-2 with those two up top. Whether they keep that we don't know yet. We will see what tactic they use." 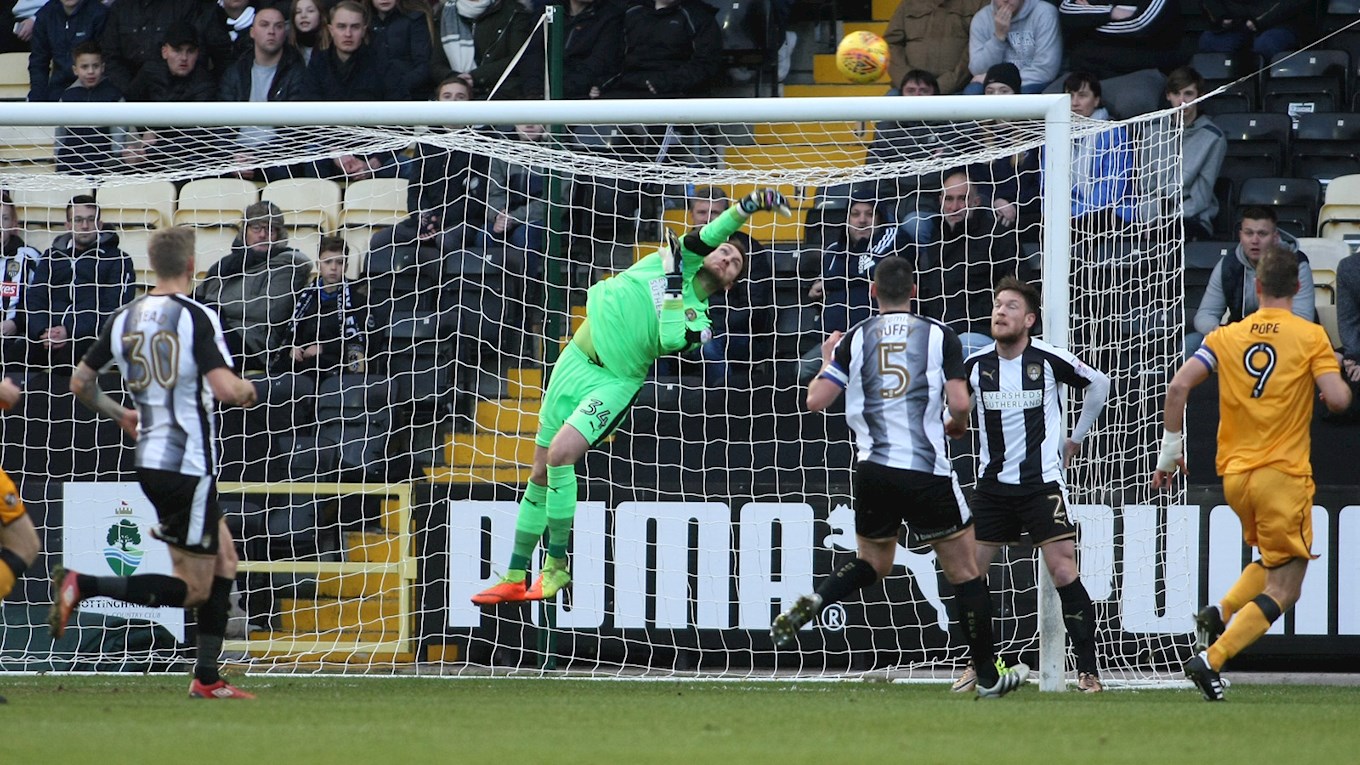 Goalkeeper Ross Fitzsimons will miss the trip after being involved in a road traffic collision on Monday morning.

Nolan has an otherwise fully-fit squad to choose from, with captain Michael O'Connor participating in a behind-closed-doors friendly to continue his comeback from the serious knee injury sustained last April.

Cheltenham midfielder Harry Pell begins a two-match suspension after picking up his 10th booking of the season in their last outing. 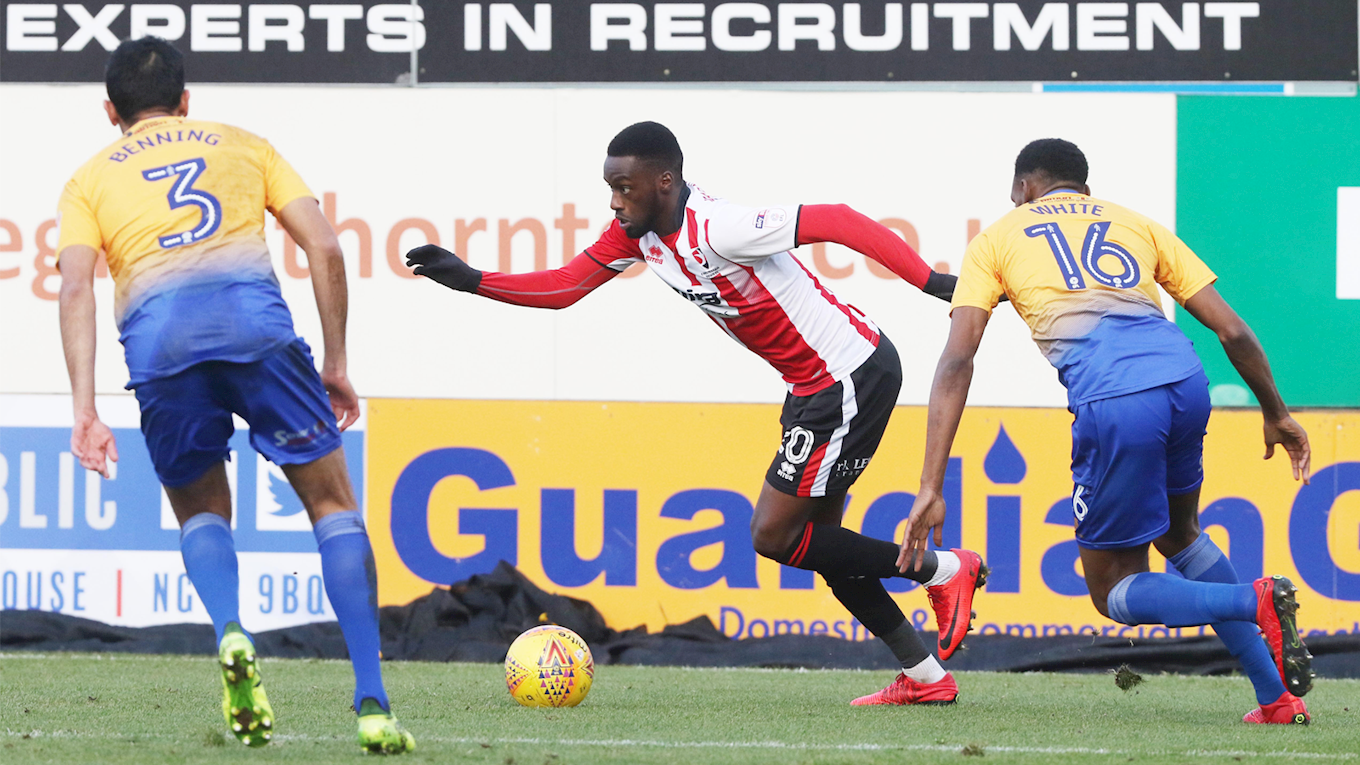 Mohamed Eisa joined the club in the summer following a successful trial after he came on to the Robins' radar for his scoring exploits at Greenwich Borough, bagging 57 goals in 100 games.

He started his first season as a professional footballer in style, scoring four goals in three games, which made it an easy decision for the Robins to hand the striker a two-year contract extension just two weeks into the new campaign.

And he has made that decision look like a stroke of genius, taking his tally for the season to 18 in all competitions with a goal in the 2-2 draw at Luton last time out.

Notts have the advantage in the head-to-head stakes between the sides, winning seven of the 11 total meetings.

The Magpies did the double over the Robins last season and are unbeaten in their last five outings against the Gloucestershire side, winning all three contests since being relegated to League Two.

Last season's visit to the LCI Rail Stadium saw Notts come away victorious by the odd goal in five as Jonathan Forte and Jon Stead (2) struck to secure the win.

Meanwhile, a brace from Jorge Grant and a goal from Shaun Brisley secured three points when the sides last met in November at Meadow Lane, Carl Winchester striking a consolation for the Gloucestershire outfit.

Sky Bet have priced Notts up as 15/8 outsiders to come away from the LCI Rail Stadium while the hosts are odds-against 6/4 favourites with the draw available at 9/4. 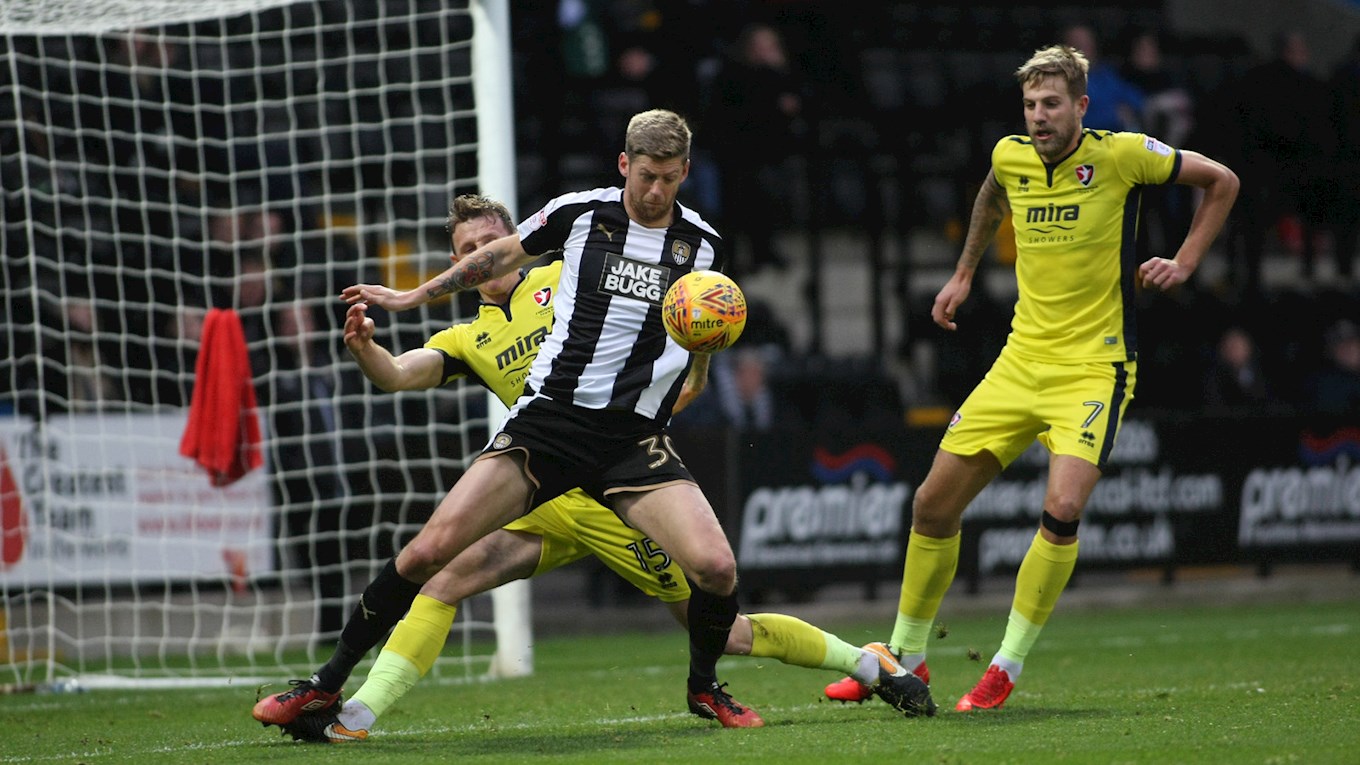 Jon Stead scored twice in Notts' 3-2 win in Gloucestershire last season and has three goals in his last three games against the Robins. The striker is 6/1 to open the scoring this time around.