The Scouser's Notts side welcome the Chairboys to Meadow Lane for a crucial meeting between fourth and third in Sky Bet League Two prior to Monday's trip to second-placed Accrington Stanley.

"It'is times like these I still wish I was putting my boots on and playing," said the manager.

"It's going to be a tough one, but one I am really looking forward to. I can't wait because I love these games and all I can do is help the lads during the 90 minutes.

"Wycombe do all the nasty things really well and you have to match them because if you don't, you are found wanting.

"That's why they are where they are. They have played some good stuff and are the best side in the league away from home - the stats prove it - so we won't be underestimating them.

"Everyone goes on about Adebayo Akinfenwa but they have some really good players and talented individuals as well." 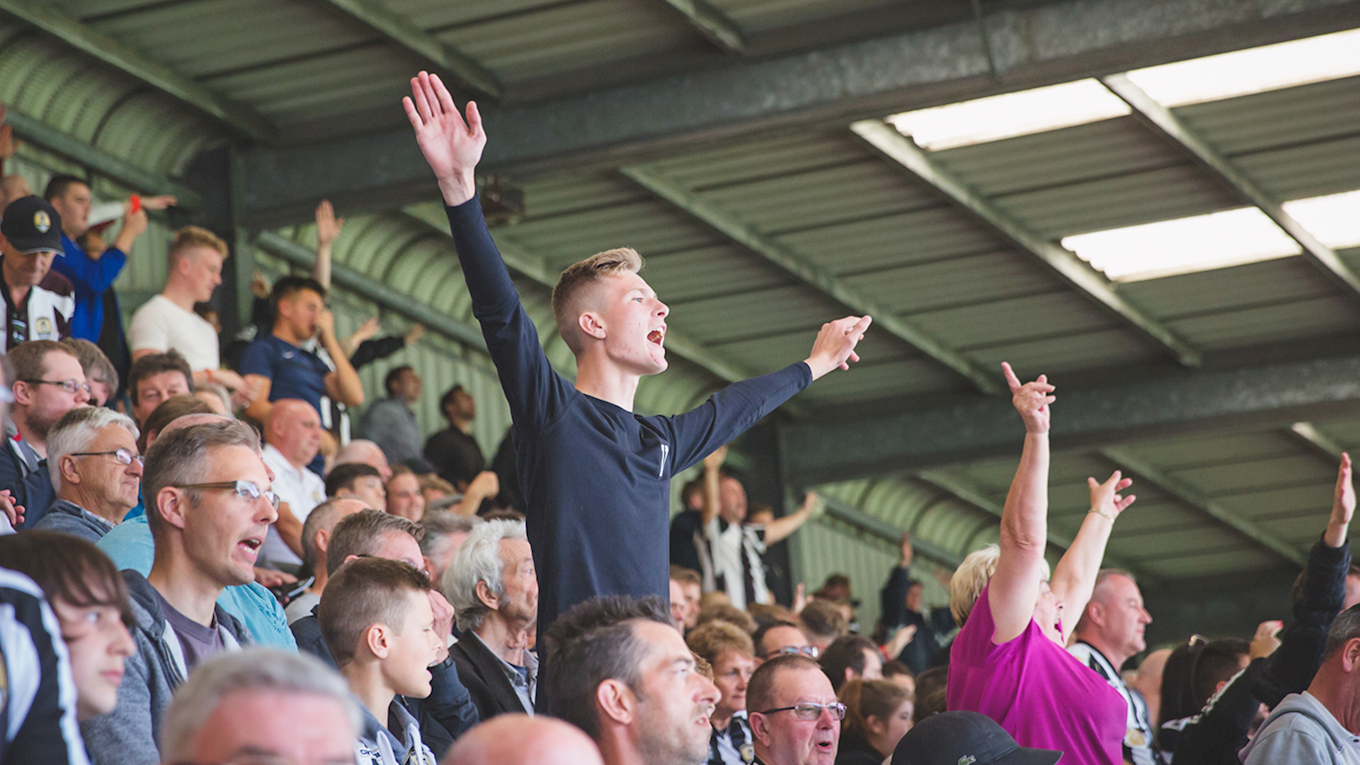 The boss urged the fans to give their full backing to the players as they lie four points adrift of the automatic promotion places with seven games remaining of the 2017-18 campaign.

"We want the fans to stick with us all the way because I have seen the difference it can make with my own eyes," he said.

"Not many teams would have come from 3-0 down in the last 15 minutes to get a point against Cambridge but we did because the crowd didn't turn on us.

"We need them to keep believing we can beat anyone if we are on our game.

"If they are with us, it will make all my players raise their game by 5-10%. It happens wherever you go no matter what league you're in.

"If the fans are with you, you are a better force."