Kevin Nolan is refusing to underestimate Chesterfield ahead of this weekend's game.

The Spireites are languishing in the Sky Bet League Two relegation zone but Nolan is not taking the Derbyshire side for granted ahead of the trip to the Proact Stadium.

"They have had some good results and beaten some good sides," he said.

"They're fighting for their league status and will do everything they can to make sure they don't go down so I am expecting a tough game.

"We're hoping to continue our good run of form because we've been playing well of late and arguably could have had more points on the board." 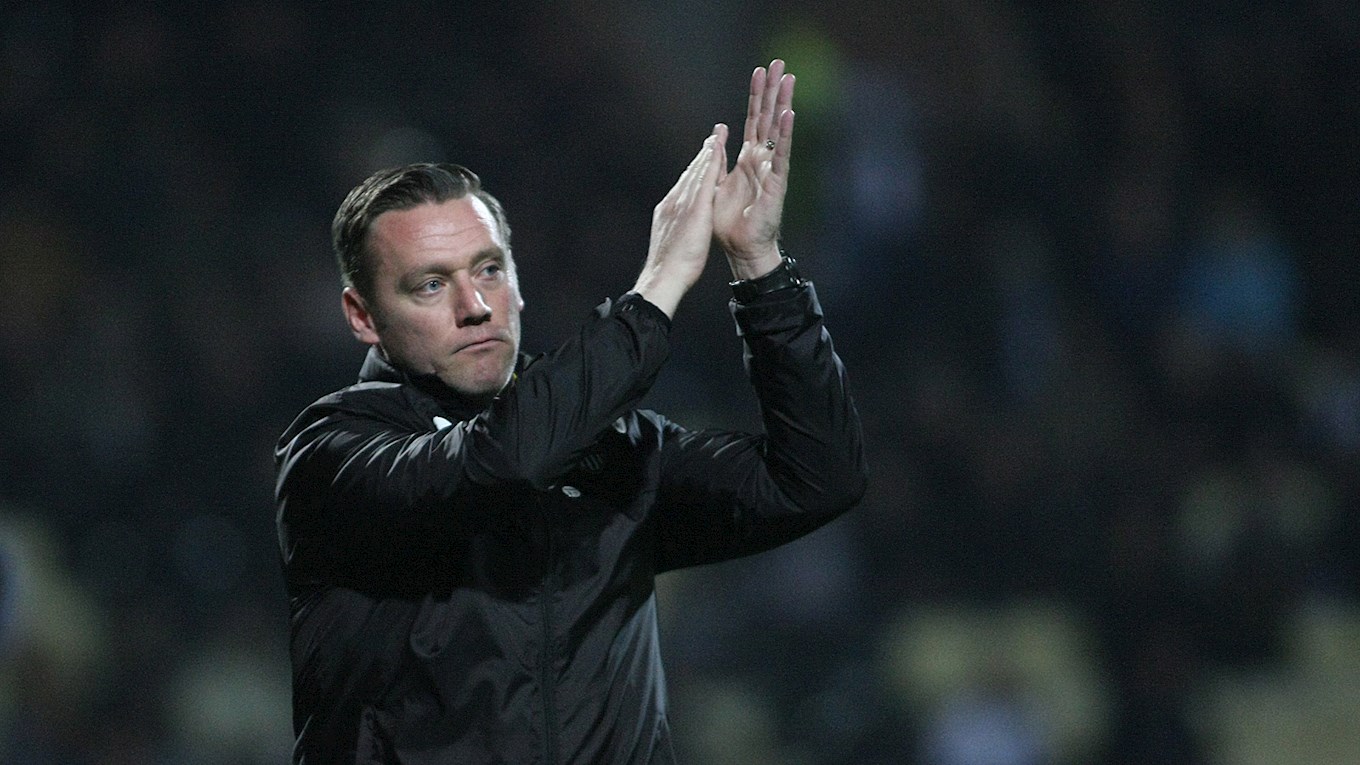 With eight games remaining, the Notts boss is encouraging his players to relish the situation they find themselves in and to give it everything they have to try and achieve a promotion which would have been considered unlikely before a ball was kicked in August.

"They're all key games now with eight to go and 24 points to play for," he said.

"We're trying to get as many as we can to realise the ultimate dream.

"We have a great chance so let's enjoy it and have a real good go at it, taking each game as it comes.

"There is no easy run-in and there will be some twists and turns along the way but hopefully, come 5 May, we will be in a good place."