Liam Noble hailed Notts County's 2-1 win at Forest Green as "a big three points" and said they have to take the run-in one game at a time.

The midfielder struck the opening goal at the New Lawn and, speaking after Matt Tootle's winner, he said the Magpies cannot get ahead of themselves as they moved two points clear of fourth-placed Wycombe in the table.

"We knew we had to back up the point we got at Cheltenham," he said. "That looks like a massive point now.

"It's a big three points but there are another nine cup finals to go and another 27 points to play for.

"It's a massive nine games but we are going to take them as they come.

"We have Mansfield next Saturday and everyone is looking forward to that. Hopefully we can get a full house and put in another strong performance." 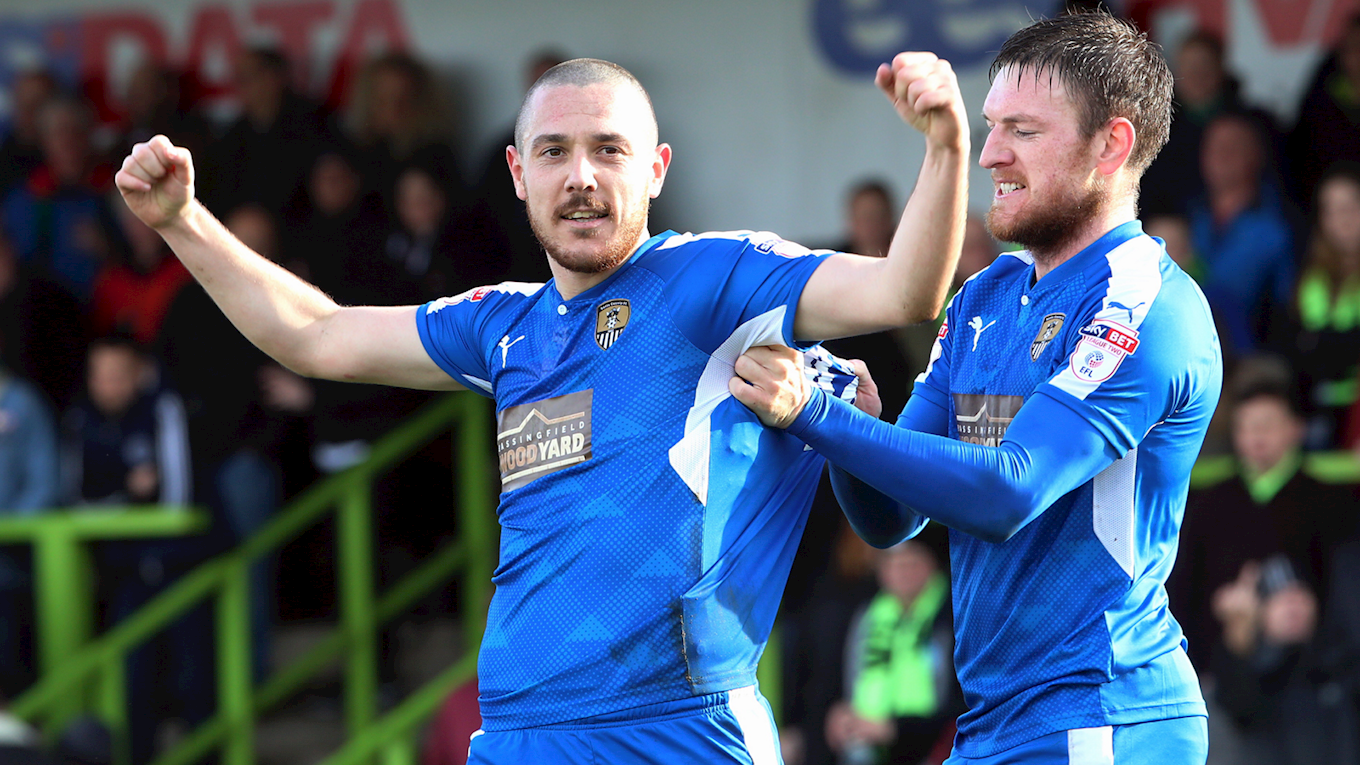 Noble hopes his excellent showing will convince manager Kevin Nolan to give him an extended run in the team after working his way into contention since becoming eligible to play for the Magpies again at the start of January.

But he knows his application on the training ground is vital to being named in the starting line-up for Mansfield's visit to Meadow Lane next Saturday.

"We have a squad of players all fighting for the shirt and there will be a few lads who were disappointed not to play today," he said.

"They will be back at it next week when we come in to training and I am going to have to be, too.

"If I take my foot off the gas then I won't be in the squad, it is as simple as that.

"If I am off it, I am sure the likes of Steady, Shola or Smudge will say 'You have only had one good game, get on it'."