Notts County and Mansfield Town will once again compete for the Matt Salmon Trophy in Saturday’s local derby at Meadow Lane.

Matt, who tragically died last May aged just 25 after a long battle with cancer, enjoyed work experience in the medical department at Meadow Lane before spending three-and-a-half years with the Stags as academy physio. 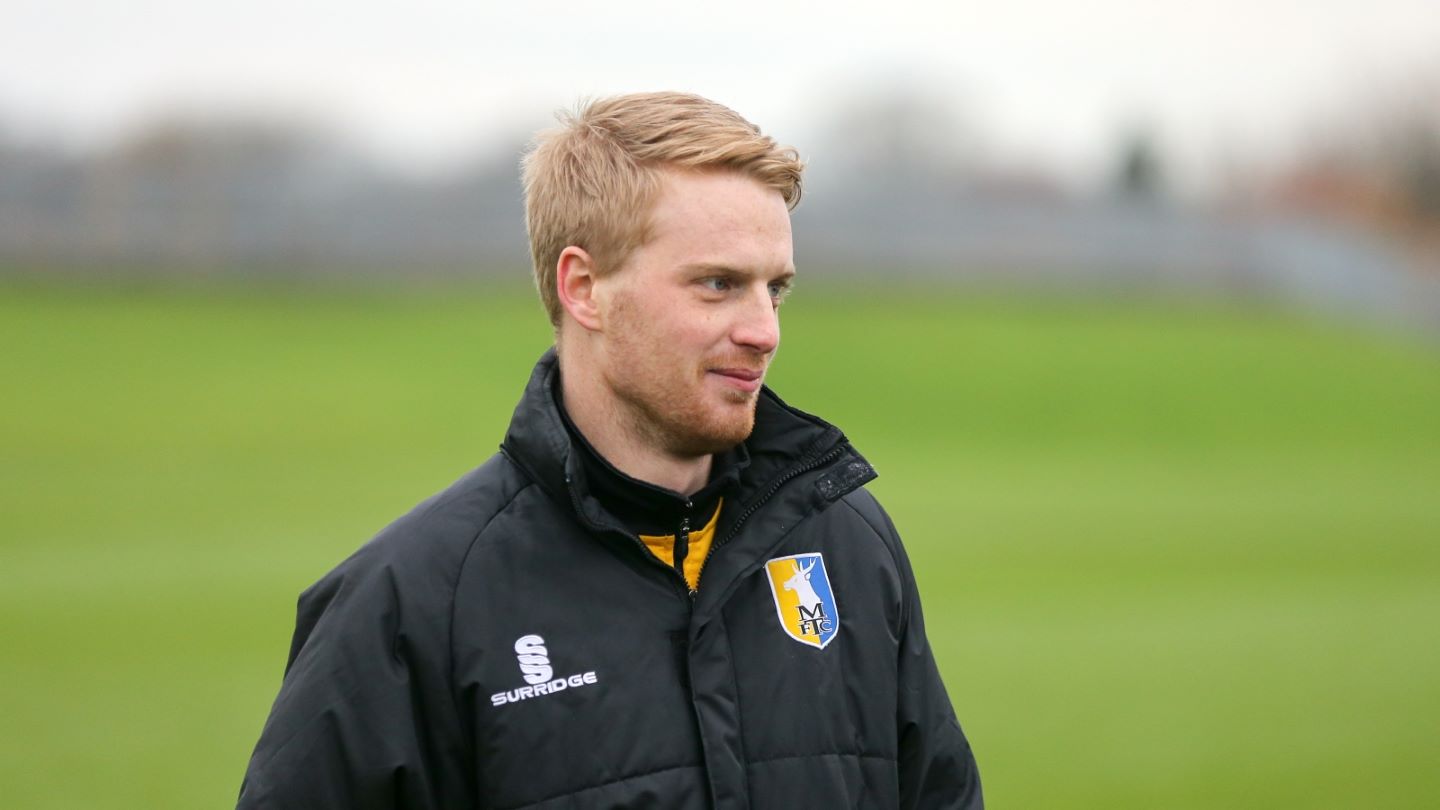 His family will be welcomed into hospitality for the match, while a number of his friends will be in the stands as the promotion rivals go head to head.

Notts chairman and owner Alan Hardy said: “We saw in the reverse fixture how loved and respected Matt was by people from both clubs.

“He left such a positive impression on all who knew him and we’re proud to once again be remembering him by competing for a trophy named in his honour. 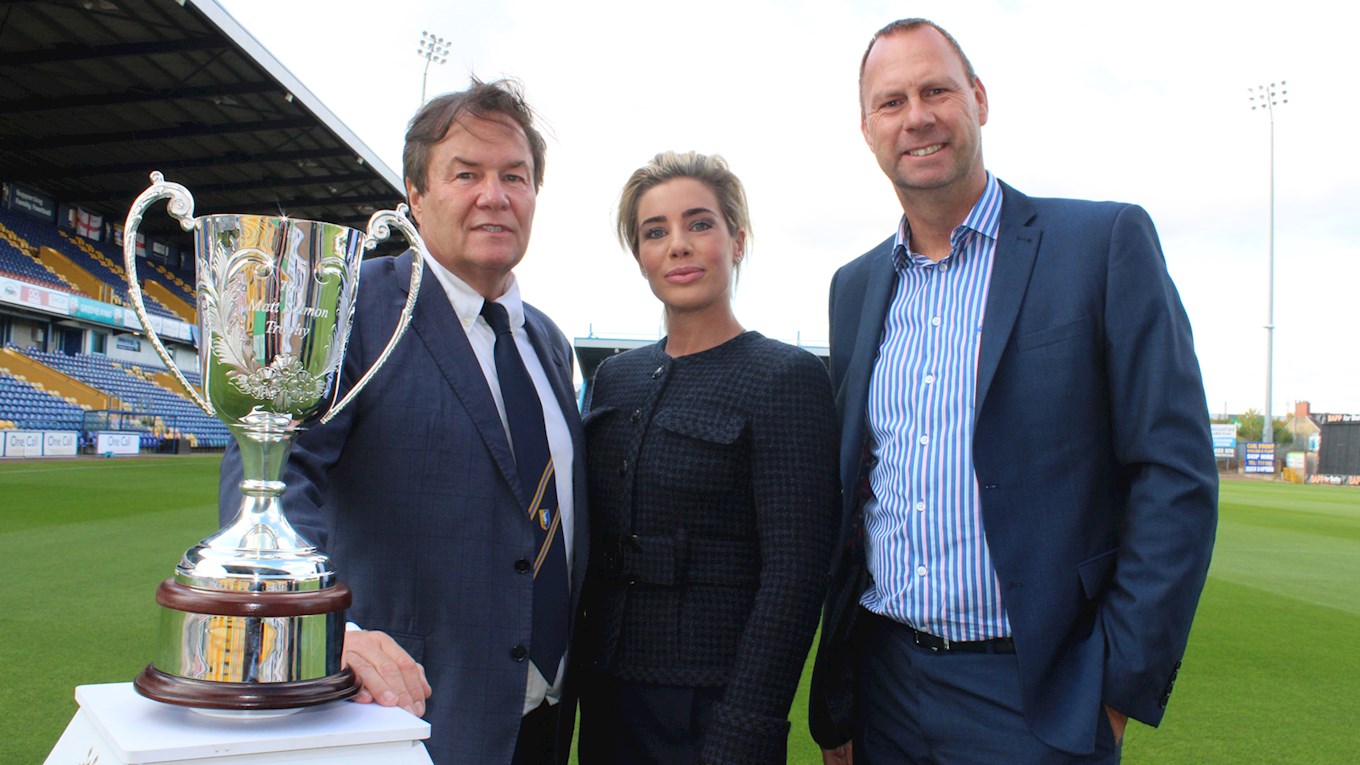 “This serves as a timely reminder that football – as important as it is to us – is not the be all and end all.

“We look forward to having his family here with us and paying our respects to such a popular young man.”

This will be the final time the sides compete for the trophy, which was kindly provided by the Nottingham Post. 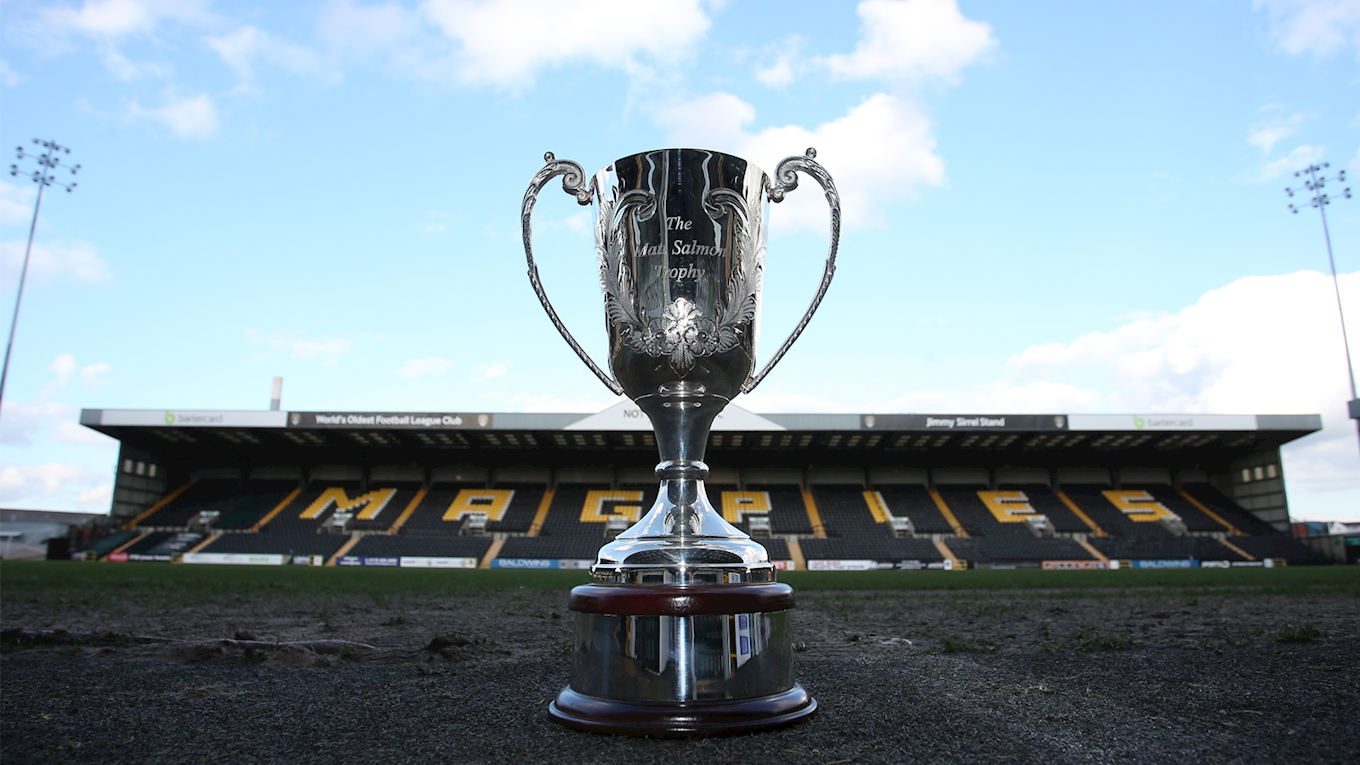