For the second successive year, the gaffer emerged victorious and graciously handed his prize over.

This year, runners up 'On Me 'Ead Susan' (pictured above with Nolan, Richard Thomas and Mark Crossley) were the beneficiaries, scooping a meal for eight in Club 155. 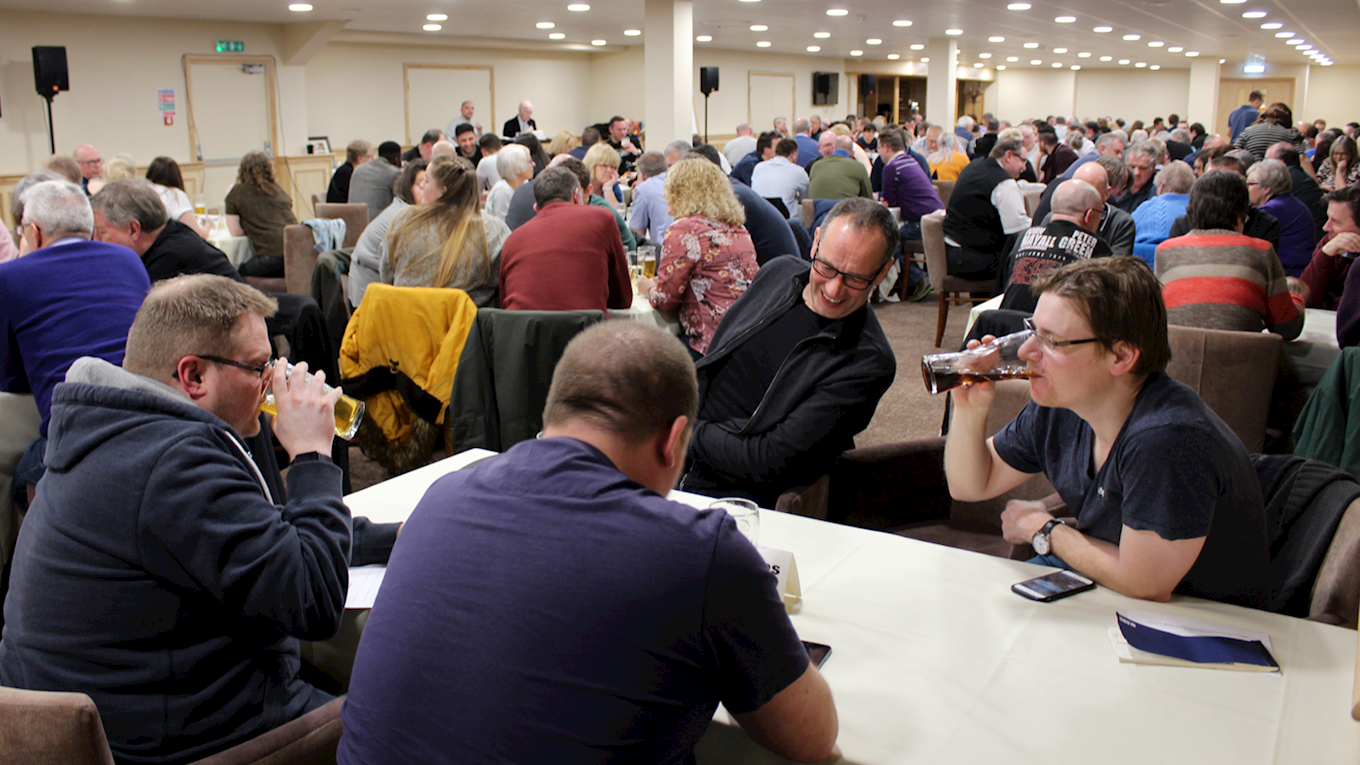 A star-studded cast were in attendance, with Colin Slater presenting two of the rounds and Les Bradd a keen participant in an event which attracted more than 200 guests. 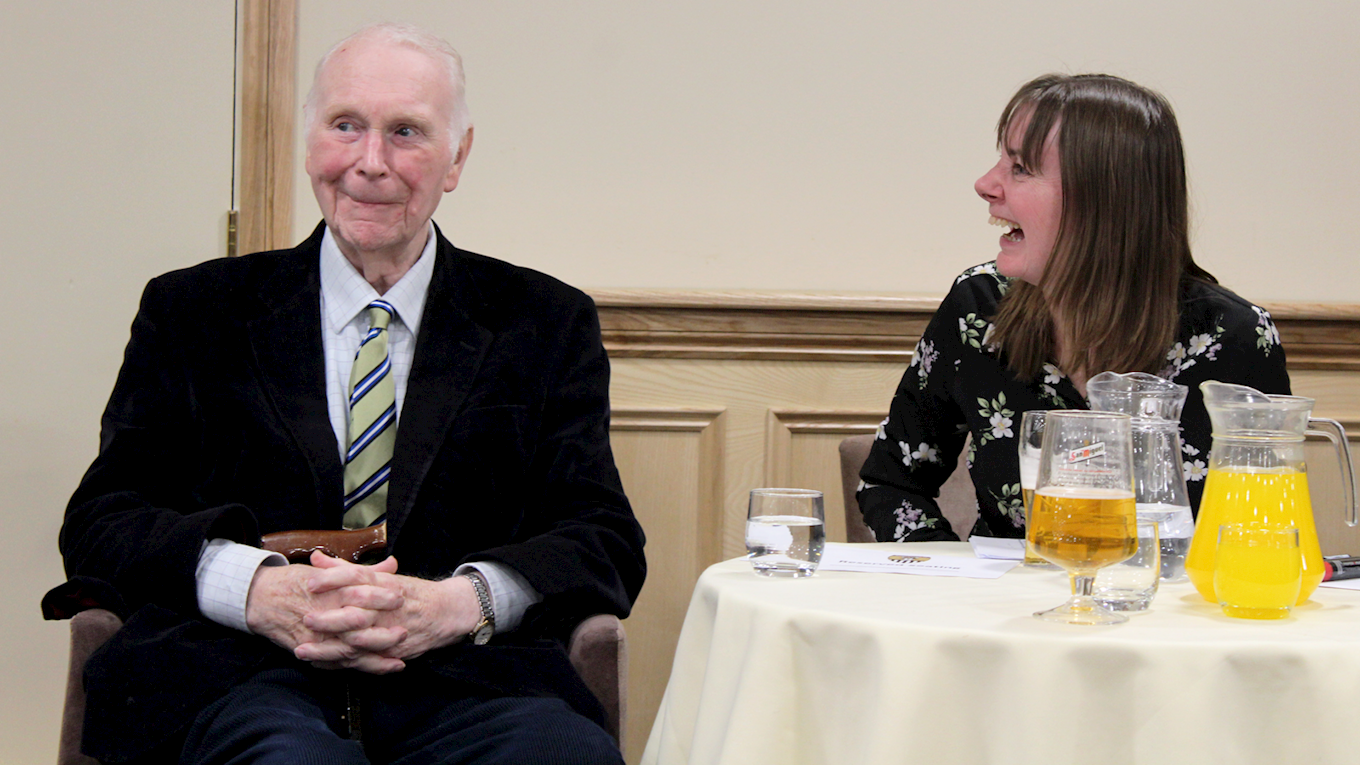