The central midfielder suffered a torn anterior cruciate ligament against Portsmouth on Easter Monday last year and has not played a minute of first-team action since then.

But he has stepped up his recovery with appearances in behind-closed-doors friendlies and reserve team games this month.

And, when addressing the press this afternoon, the manager said the Northern Irishman is in contention for the games against Wycombe and Accrington in the coming days.

With two games in a short period of time, Nolan admitted he is likely to make changes between the fixtures and expects those who come into the side to do their best to retain their place.

"There will definitely be changes from Friday to Monday because of the squad we have at our disposal," he said.

"That is what we have done for most of the season but when we haven't we don't feel we have got the maximum capabilities out of the team.

"I have told all the lads to be prepared because there may be a few surprises against Wycombe and then Accrington.

"Hopefully they take their opportunity, if they get it, and put their best foot forward to be at the forefront of my mind." 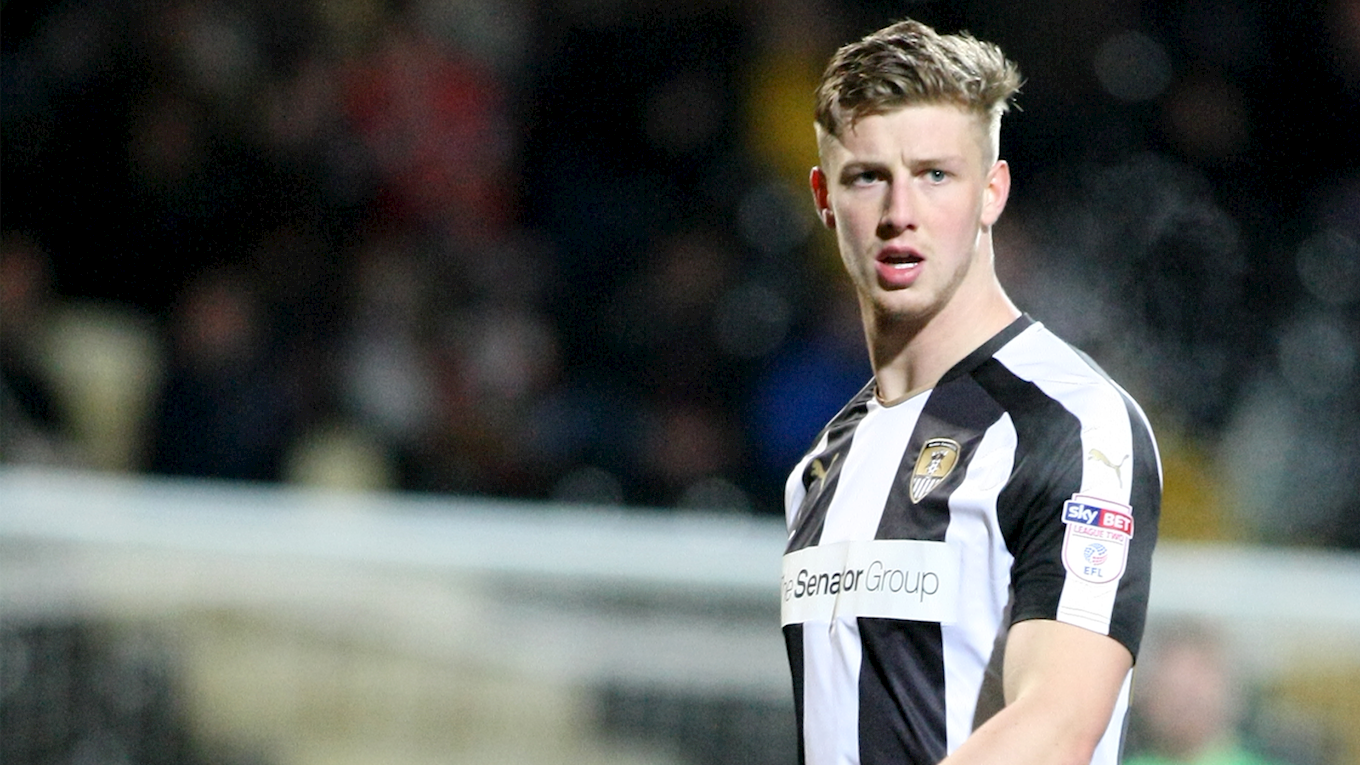 Nolan is also boosted by the return of Liam Walker and Ben Hall from international duty after the pair missed last weekend's 3-1 defeat at Chesterfield.

Walker starred for Gibraltar, scoring the only goal in their 1-0 win over Latvia, their first victory as a member of FIFA.

Hall, meanwhile, played for Northern Ireland under 21s in their 5-3 defeat against Spain before helping to keep a clean sheet in the goalless draw against Iceland.