Shola Ameobi says the Notts players must embrace the occasion this afternoon for the local derby against Mansfield Town.

The 36-year-old is one of a number of members of the squad with experience of big derbies as Kevin Nolan, Alan Smith, Jon Stead and others in the squad have their own memories from playing in heated clashes at higher levels than League Two.

And Ameobi believes that knowledge of how to cope with the big occasion could prove invaluable.

"We have players and staff who have played in big games during their careers under huge pressure and I think that is a big positive for us," he said.

"Hopefully we can use that experience to help the rest of the lads. It is important that the senior players set the tone for the rest of the team, especially the younger lads.

"The manager will do that anyway but the likes of Steady, Smudge, Duffer and myself have a big role to play to ensure the team is prepared mentally.

"The biggest thing on derby day is not wanting to be the hero, but making sure the team plays well as a unit. When that happens, you will win more than you lose." 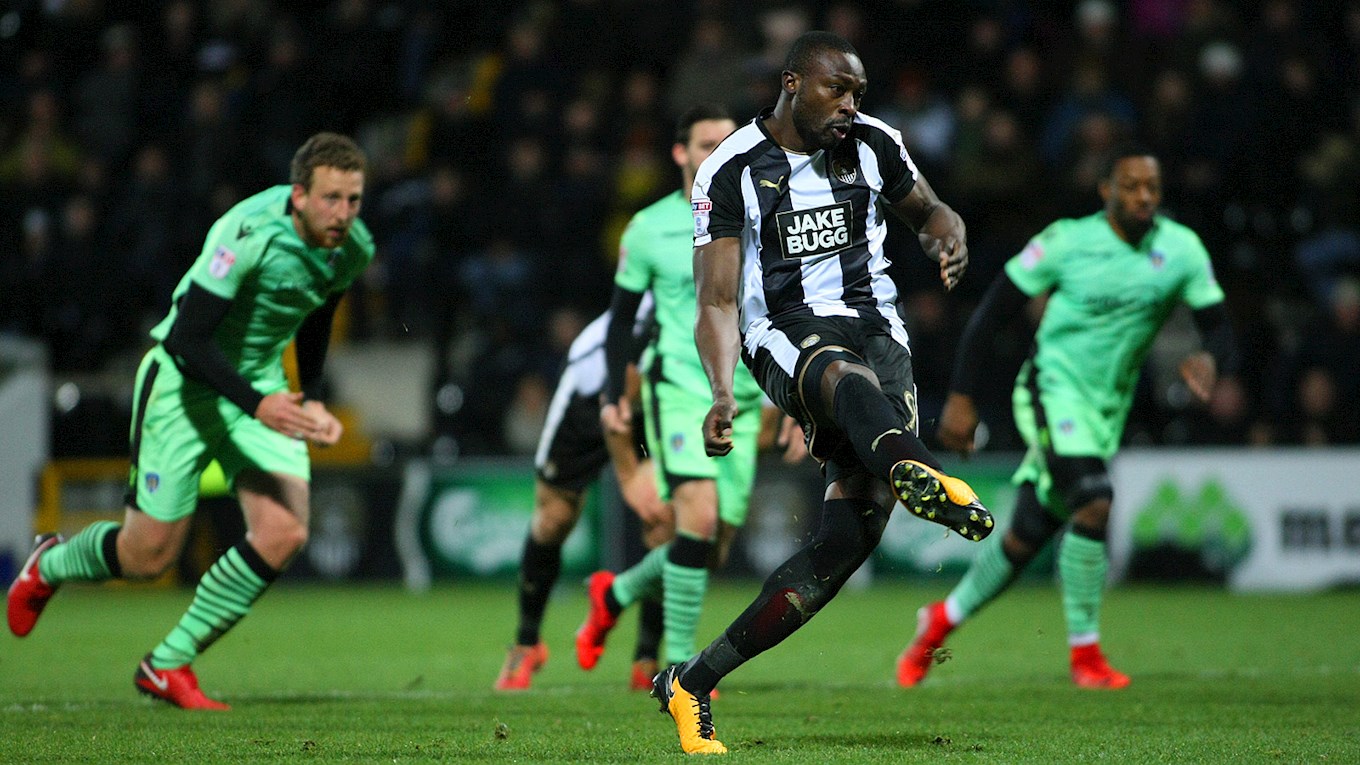 Another important factor which goes a long way towards ensuring success on derby day, Ameobi says, is remaining calm and taking a cold-blooded approach to proceedings.

"There is a rivalry between the two sides and, in the context of where we both are this season, it all adds to the drama," he said.

"But the key thing is clear minds. It's important to understand that there is a lot of emotion from fans and players alike and it is going to be very intense but we have to see it as just another game.

"That's a difficult thing to do on derby day but whichever team does it best are the ones who come out on top."

Read more from Ameobi in today's edition of The Mag.