Notts County have secured the services of Oxford United forward Kane Hemmings for an undisclosed fee.

The 27-year-old, who hails from Burton-Upon-Trent, brings more goals to Notts’ front line having scored 15 times for rivals Mansfield Town during a loan spell last season.

And, after signing a three-year deal at Meadow Lane, Hemmings can’t wait to get going.

“I’m over the moon,” he said. “This is a club that wants to go places, and I want to go there with them.

“Being a local lad and having heard the plans the manager and chairman have for the club, it’s an opportunity I couldn’t really turn down.

“As soon as the offer came in I was convinced straightaway. It’s a perfect match and I’m delighted to get it done.

“I like to get on the ball and be in and around the box, getting shots away and linking up with team-mates.

“Hopefully the fans will see an exciting player who scores a goal or two and is a big influence on the team.” 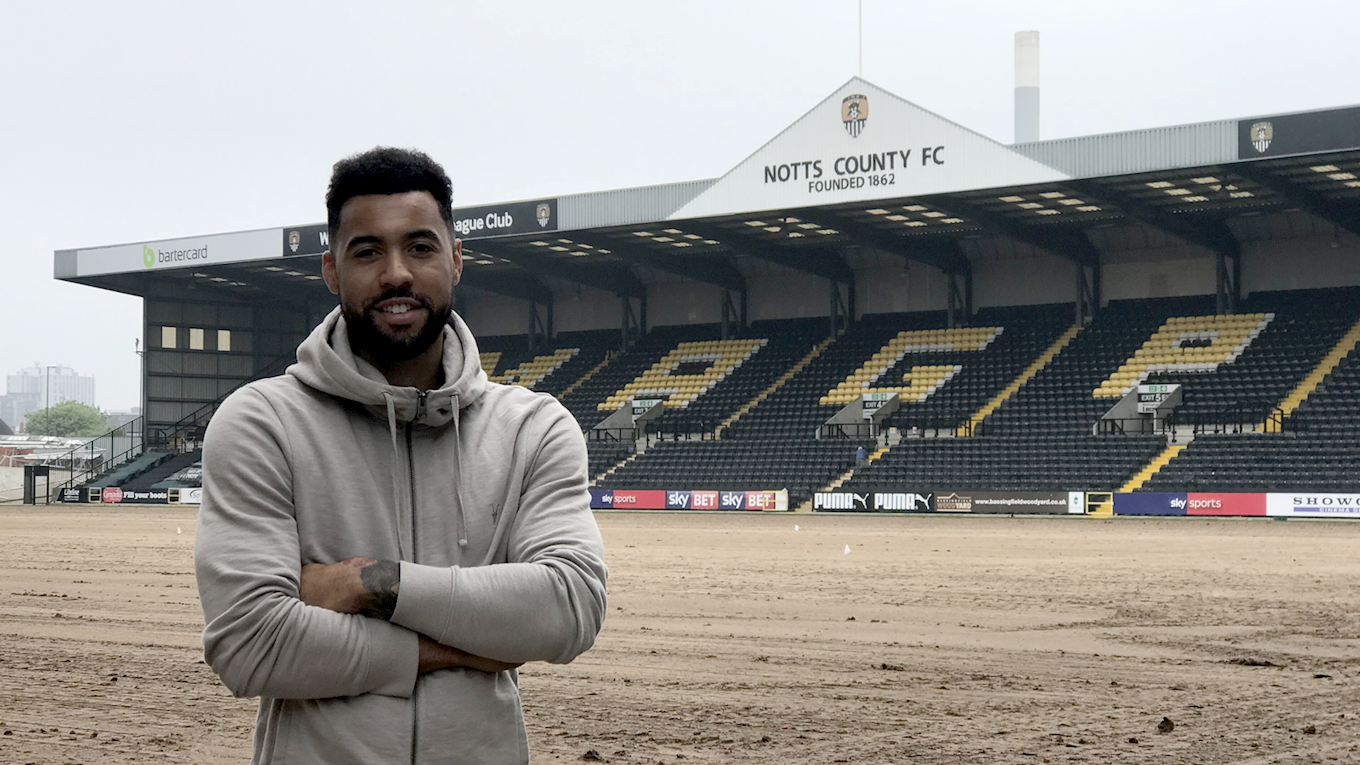 “He’ll offer us more variety in how we undo teams.

“He’s got the attributes to do most jobs in the front three/four and we’re really excited to begin working with him.”

And, to celebrate a magnificent week in the transfer market, chairman and owner Alan Hardy is extending the early bird season ticket deadline until Friday 8 June. Click here to get yours.