Brighton and Hove Albion centre back Ben Hall is returning to Notts County for the duration of the 2018-19 campaign.

The 21-year-old spent the second half of last season on loan at Meadow Lane, making 11 appearances and impressing with his commanding style of play.

And he has today committed the next year of his career to Notts by signing a season-long loan deal.

“I can’t wait to come back,” said Hall. “My time at Notts so far has been an amazing experience and Meadow Lane is definitely the best place for me right now.

“I feel like I improved so much during my loan last season and I’m really pleased the gaffer and his staff wanted me to come back.

“Now all my focus is on preparing for pre-season and doing everything I can to become a first-team regular, which I know won’t be easy given the quality we have in the squad.” 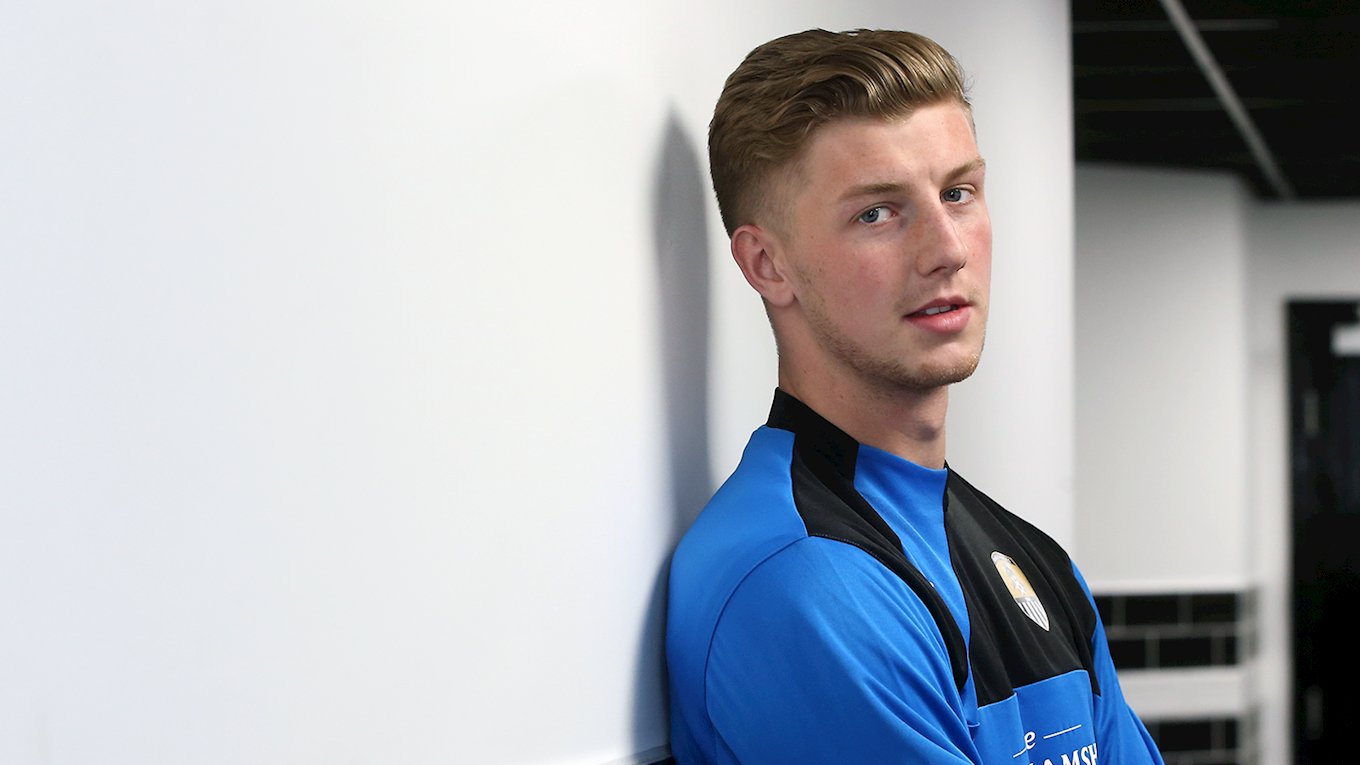 Notts manager Kevin Nolan is delighted to have the Northern Irishman in his ranks for the upcoming season.

“Ben was magnificent for us when called upon last season,” said Nolan. “He played a very important part and we’re thrilled to have him back with us.

“He, along with Pierce Bird, will push Richard Duffy and Shaun Brisley all the way and will really benefit from having a full pre-season with us.

“I would like to take this opportunity to thank Brighton for once again trusting us with his development and we really look forward to helping him improve further.”