The Welshman, 35, joins the Magpies after his contract with near neighbours Nottingham Forest came to an end last season.

Vaughan has enjoyed a superb career to date, playing in the Premier League with Sunderland and Blackpool and racking up more than 40 caps for Wales, representing them in the 2016 European Championships.

His cultured style of play also saw him experience life in the Spanish Segunda Division when Chris Coleman signed him for Real Sociedad in 2007.

“This is a massive statement of intent from us,” said Notts manager Kevin Nolan. “He’s going to come with a lot of expectation on his shoulders but if there’s anyone who can handle it, it’s Vaughany.

“I played against him in the Premier League – he’s a very good player who went under the radar because of Charlie Adam’s profile at Blackpool.

“They were the team everyone loved watching because of the way they played and what they achieved.

“Adam seemed to get the headlines but when it came down to the accolades at the end of the season, Vaughany picked them all up. 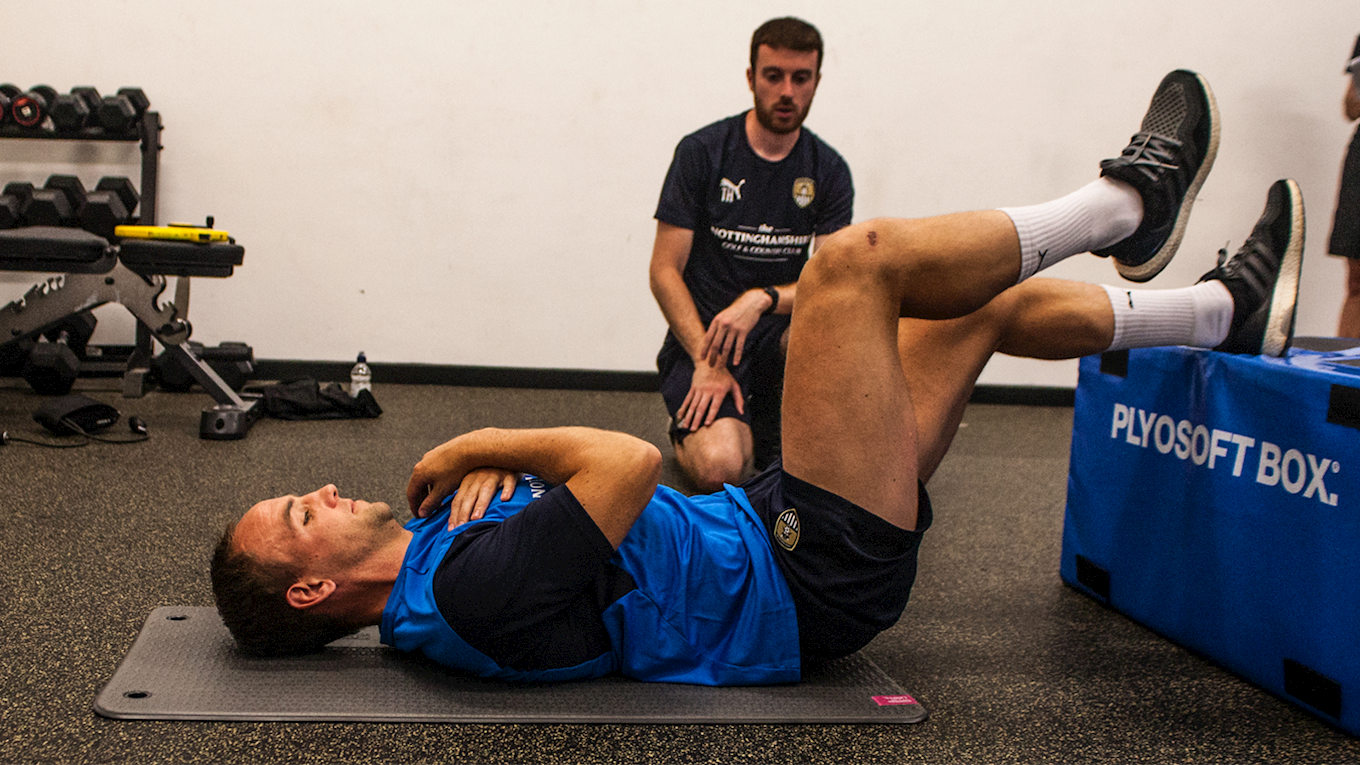 “It’s an unbelievable coup for us. It was almost a tongue-in-cheek call into his agent. We had a few discussions – it wasn’t about money or anything else, it was about him coming and enjoying his football.

“He’s got the intelligence to play in a variety of positions but I think quite naturally he’s one who’ll get the ball, make us tick and drive the tempo we want. He’ll be able to see vital passes others in this league can’t.

“We’re now one of the youngest squads in the league so we needed that experience in the middle of midfield – someone who can take the bull by the horns and be a calming influence.

“He’s going to have an opportunity to play a lot of games and improve players in and around him.”

Vaughan is signed up for 2018-19. Are you? Season tickets are discounted for the duration of England’s World Cup campaign! Click here to get yours.