Utilita will be Notts’ front of shirt sponsors for their pre-season friendlies and the opening month of the Sky Bet League Two season.

The deal sees the energy supply company, who will also sponsor the back of the Magpies’ shorts during the 2018-19 campaign, become an official club partner.

Notts’ commercial director Amanda Fletcher said: “We are delighted to secure this significant two-year sponsorship deal with such a strong brand.

“We have been in discussions for a number of months and it is fantastic to now confirm Utilita as an official partner.

“This will be a progressive partnership which we’re all looking forward to.” 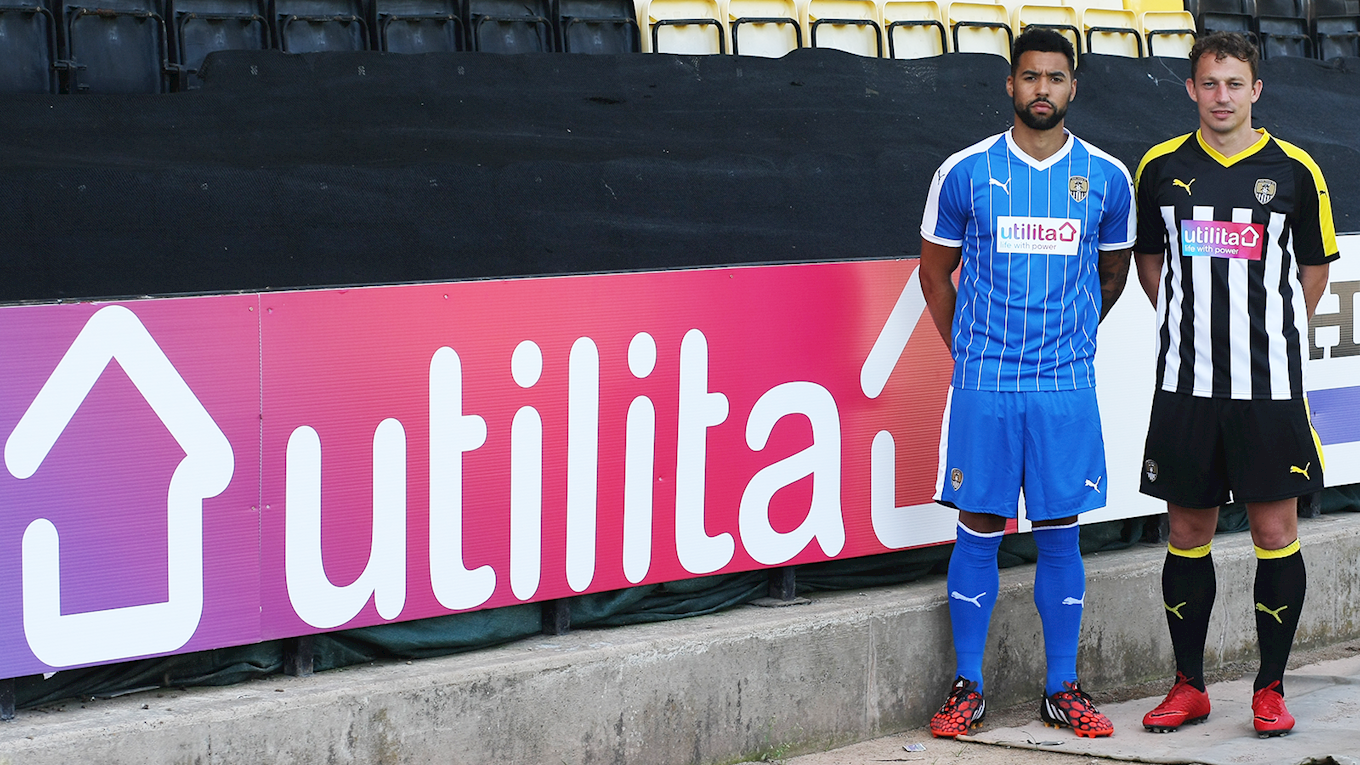 James Heyes, from Utilita, added: “We are thrilled to have joined forces with Notts County and to be partnering with the world’s oldest Football League club is something the whole company should feel proud about.

“A huge reason for partnering with Notts is to reach out to the local community - it will be great to engage with Notts fans and hopefully support local businesses in the future.”