Portsmouth’s Christian Oxlade-Chamberlain has agreed to sign for Notts County.

The 20-year-old, who came through Pompey’s youth ranks, will officially complete his move to Meadow Lane on 1 August.

Notts fans may remember Christian, brother of Liverpool midfielder Alex and son of ex-England player Mark Chamberlain, from last season’s Emirates FA Cup clash with Oxford City, for whom he played the full match as the Magpies claimed a last-minute victory.
Comfortable at full back or in midfield, Oxlade-Chamberlain has cut his teeth with spells at the likes of Eastbourne Borough, Salisbury and Poole Town.
But he’s now headed north and excited about the next chapter in his career. 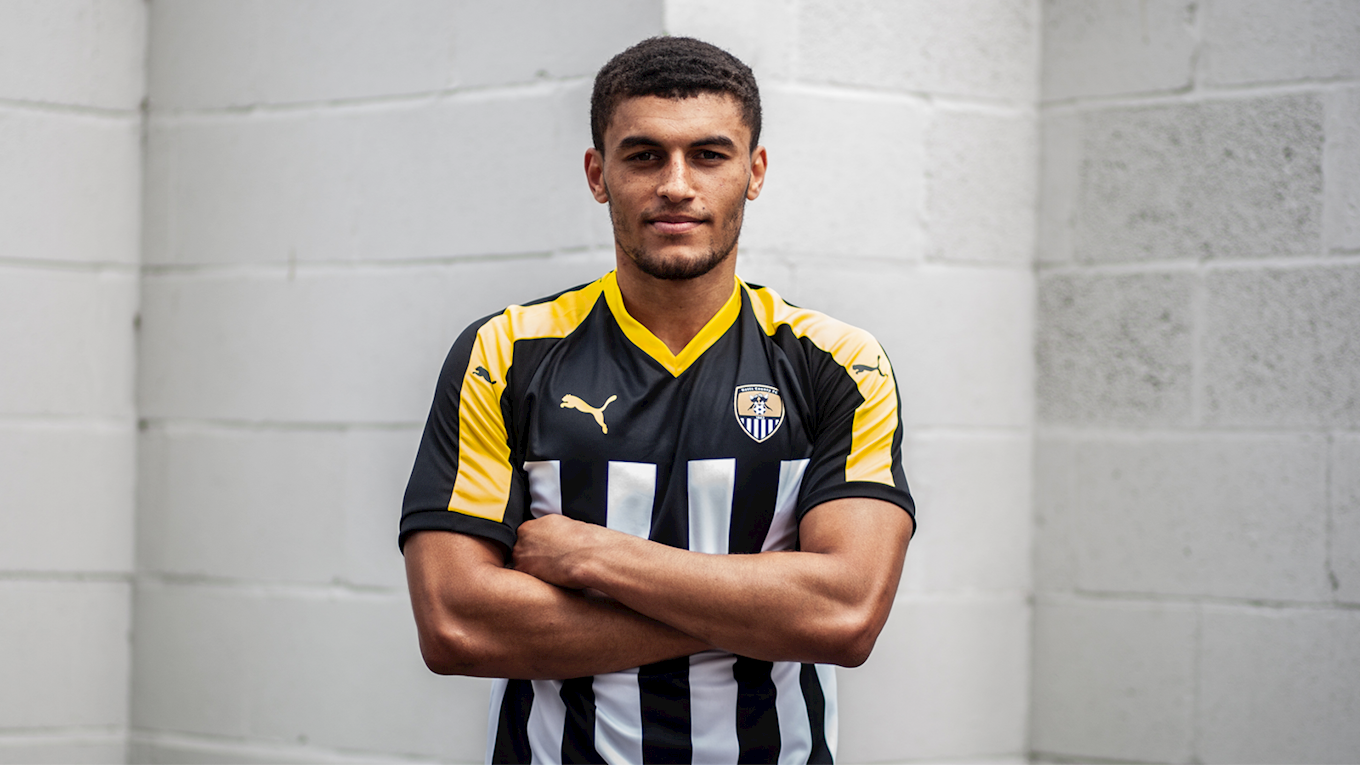 “I believe I caught the eye of the manager in the FA Cup,” said Oxlade-Chamberlain. “He wants me to bring some competition in the right-back position.
“In the past I always played in central midfield or out wide. Last year was my first playing right back and I really enjoyed it because I like both sides of the game – one-v-one defending and being able to get forward.
“It took a little while to get my head around the idea of leaving Portsmouth but I think it’s good for me to get out of my comfort zone and push myself.
“I want to try and get into the first team, then help the team go for promotion, which is what everyone should be aiming for.”
Oxlade-Chamberlain will wear squad number 12.
Hear the manager’s thoughts on the new signing tomorrow. 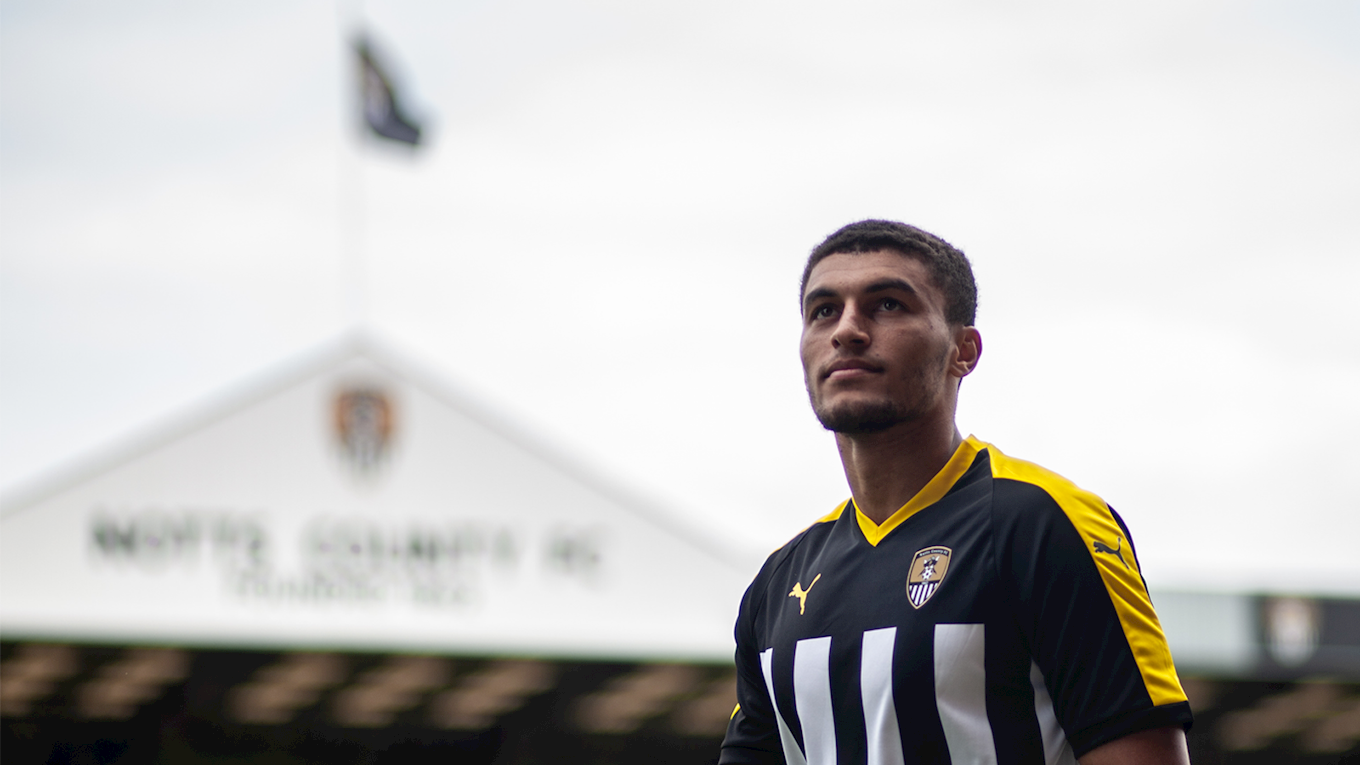