The former Newcastle and Sunderland trainee burst on to the first-team scene with spells at Plymouth, Mansfield and Motherwell before earning a big-money move from Hartlepool to Sheffield United in 2017.

Thomas, 23, bagged two goals in three appearances for the Blades before heading to Shrewsbury on loan to assist the League One side with their push for last season’s play-offs, scoring against Fleetwood and Rochdale.

And he’s now committed himself to the Magpies for the 2018-19 campaign.

Notts manager Kevin Nolan said: “Nathan is someone we’ve been really interested in for a very long time.

“He had a fantastic offer from Sheffield United but, because they’ve done so well, he hasn’t been able to establish himself.

“But they still think very highly of him – that’s why it’s only a loan – and he’s one who’ll excite our fans.

“He’s got bags of quality and makes things happen in the final third. He puts balls in the right areas and he’s got a trick – he’s one of those who’ll get you off your seat.

“He’s probably what we were missing in the final third last year so he’s a great coup and we’re really looking forward to adding him to the squad.” 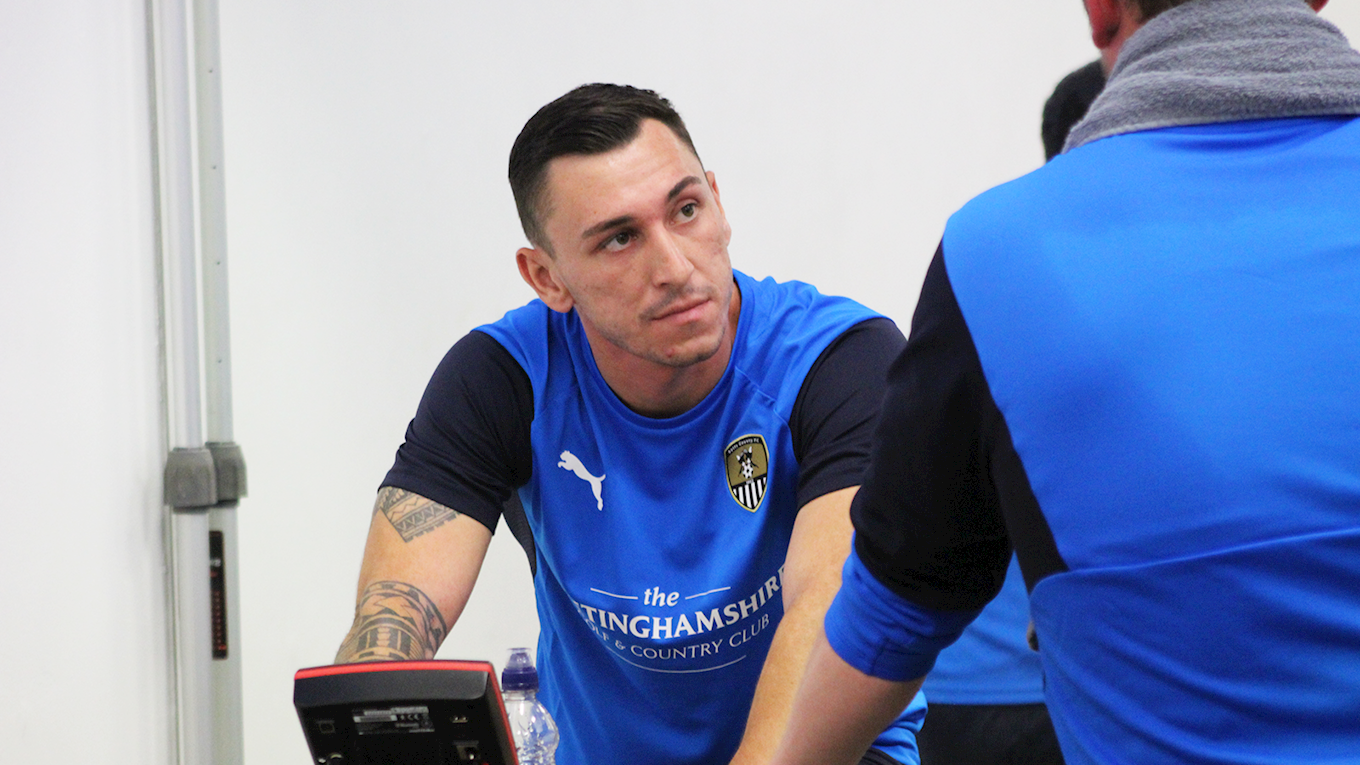 Notts owner and chairman Alan Hardy added: "I would like to thank Sheffield United for entrusting us with Nathan's continued development.

"During our discussions it's become clear that we share several philosophies and ideas and we're hoping to establish a long-standing relationship between the clubs.

"We have shown with players like Ryan Yates, Jorge Grant and Ben Hall that we provide a brilliant environment for young players to come in and improve and hopefully this will be the first of many players to move between Bramall Lane and Meadow Lane."