The 25-year-old Dutchman emerged as one of the hottest prospects in League Two last season, scoring 10 goals and racking up 10 assists.

And he has this afternoon signed a three-year deal at Meadow Lane after Notts paid a significant six-figure fee for his services.

“When I walked in here I was very impressed," said Boldewijn after arriving at Meadow Lane to sign his deal. "Everything is professional and I can’t wait to be here every day.

“The manager wants to make me a better player and I’m looking forward to working with him.

"The big crowds, the history and the plans to build a strong squad are what got me here.

“I’m very pleased and I can’t wait to get started." 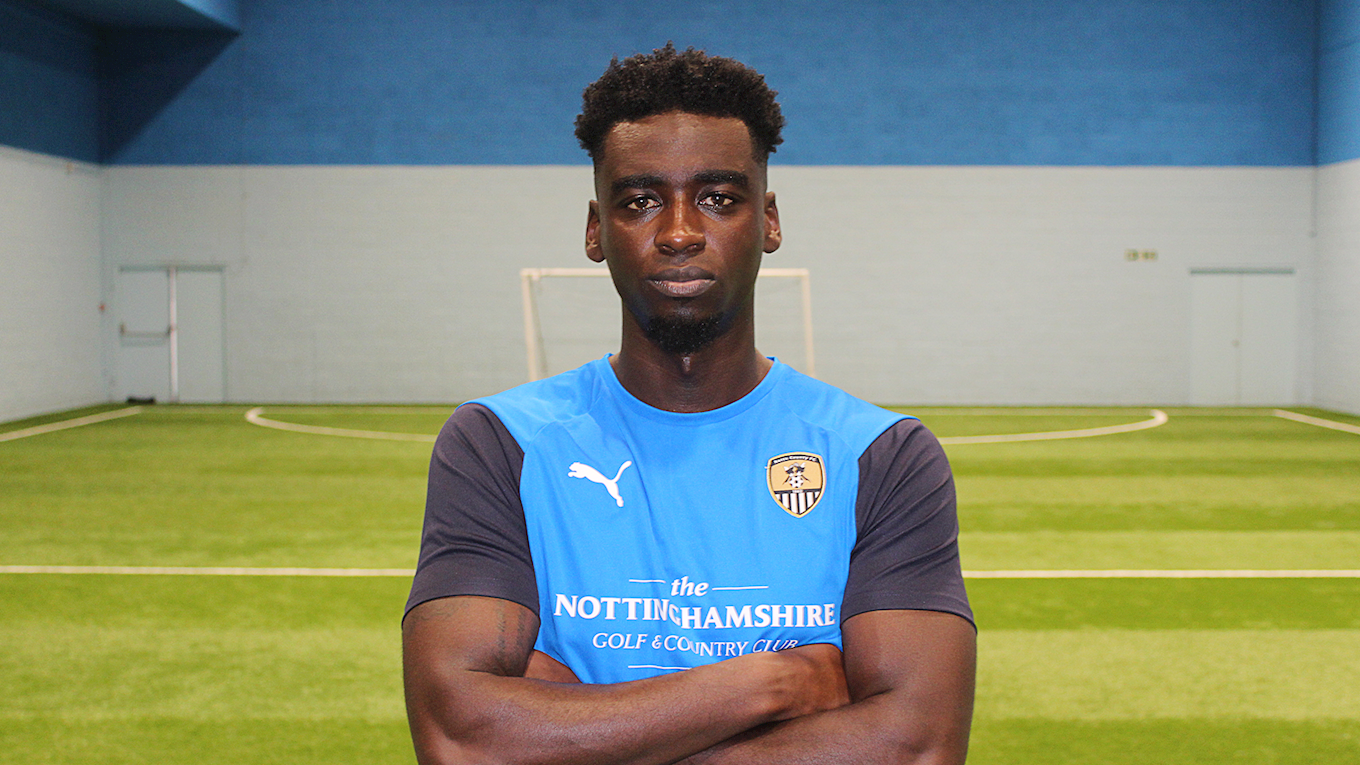 Notts boss Kevin Nolan added: “It’s unbelievable that we’ve been able to get him.

“There’s been a lot of interest from people above us in the leagues but once Enzio had seen our genuine interest and vision for how he can help us progress as a club, that became a major factor.

“He’s going to be one who will definitely excite. He’s a good ball-carrier, very pacey – something we lacked last year. He brings something different to what we already have.

“He’ll get people on the edge of their seats and he’ll give us that extra little bit of quality in the final third.

“We want to make sure we improve him and help him pick up where he left off last season.”

Enzio’s signed up for the new season - are you? Owner Alan Hardy is celebrating England’s progress in the World Cup by offering discounted season tickets while they’re still in the tournament! Click here for details.