Notts County have secured their second signing of the January transfer window with the loan capture of Liverpool midfielder Matty Virtue.

The 20-year-old moves to Meadow Lane on a deal until the end of the season and is excited to get his first taste of senior football after being a regular in the Reds' under-23 side.

He said: "It's a massive opportunity for me. It's my first loan move - I've needed to come out and get games and this is the perfect place with the gaffer and the experienced players in the squad.

"Coming here to work with Kevin Nolan was a huge pull. I want to be a goalscoring midfielder and I think I can learn and progress a lot under him.

"He has seen me play and knows what I can bring to the team. He has shown faith in me by bringing me to the club. 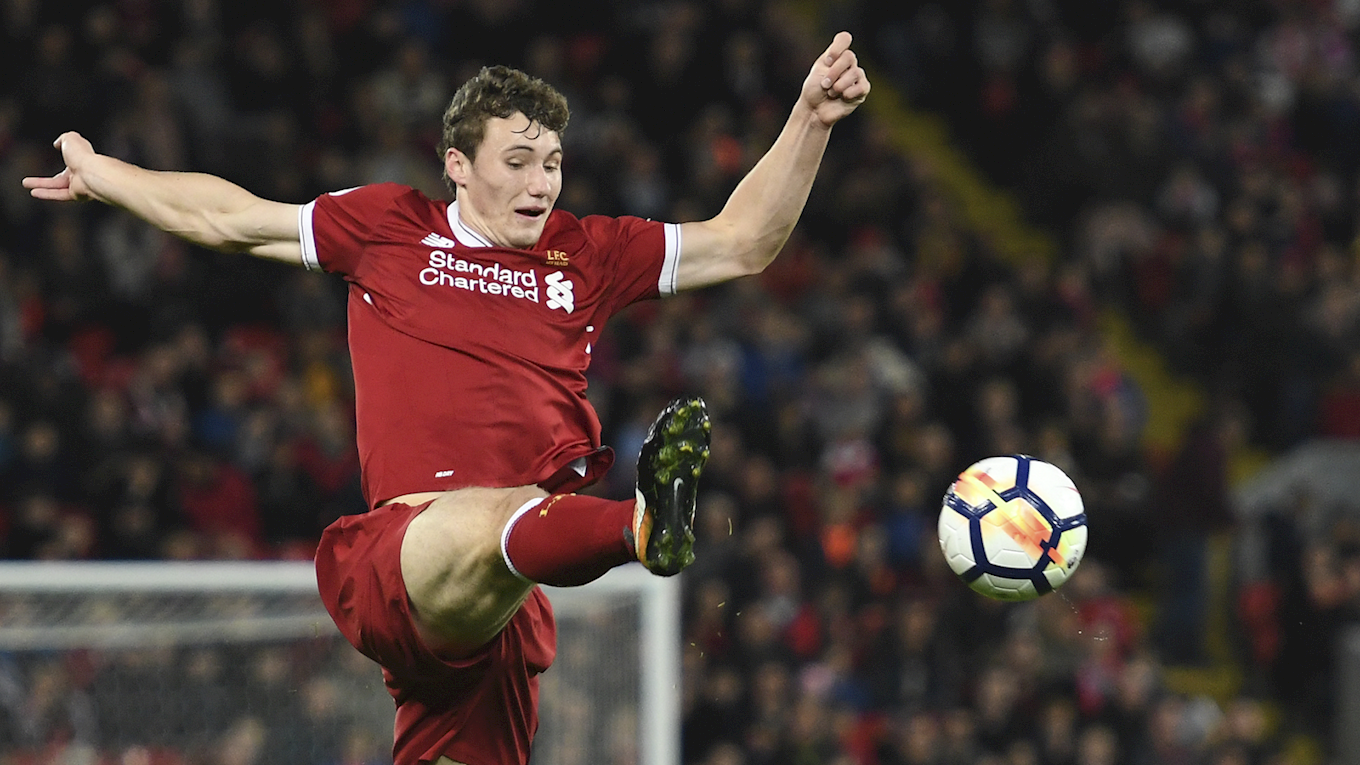 "I think I've been playing strongly at under-23 level and shown what I can do, which has helped me get this move. Playing against senior professionals is the next step in my career and I'm here to learn.

"I'm a box-to-box midfielder who likes to get up and down the pitch and chip in with a few goals. I want to work hard and bring energy to the team.

"I spoke to Jordan Williams yesterday about his experience here a few seasons ago; he was full of praise and told me to come here and enjoy it."

Hear the thoughts of manager Kevin Nolan on the deal later this afternoon. 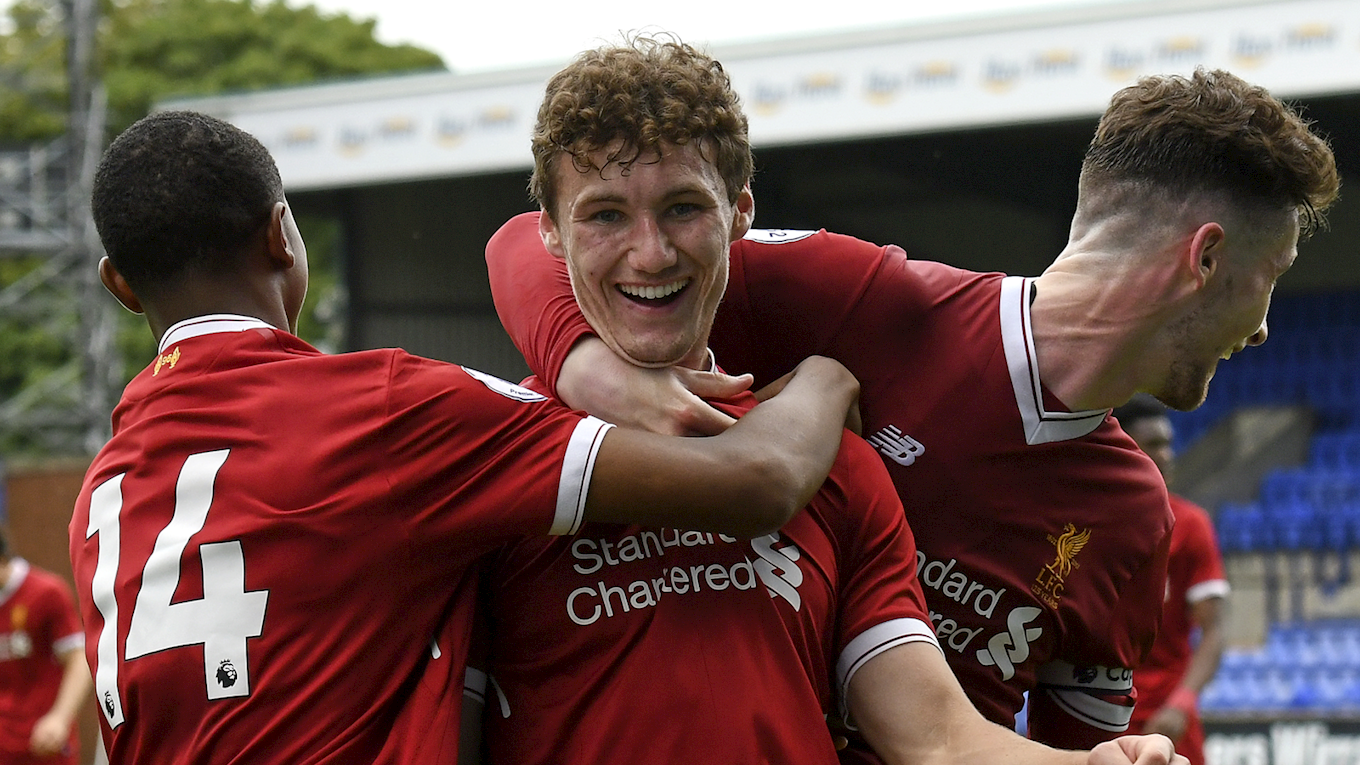