Mark Stallard believes the short trip to Lincoln City this weekend is the perfect way for Notts to reset their focus on their promotion push in Sky Bet League Two.

The Magpies secured a place in the fourth round of the Emirates FA Cup last weekend with a 1-0 win at Brentford.

And Stallard, who played for both Notts and Lincoln, thinks the players will respond well to what is set to be a raucous atmosphere at Sincil Bank as they return to league action.

“It’s going to be a big game but it’s probably the ideal one for Notts," said Stallard, who now works as a match summariser for BBC Radio Nottingham.

"It's probably the game they need to keep them focused. You don’t want the 'after the Lord Mayor’s show' to come out after the big result at Brentford in the FA Cup.

"Kevin Nolan is excellent at managing expectations and keeping the players’ feet on the ground and he will know it is going to be exceptionally tough.

“Sometimes you can go back to the league and there isn’t the same feeling about it when you are playing in front of 3,000 or 4,000 people.

"But it will be a sell-out at Sincil Bank with a fantastic atmosphere.

"Notts supporters will travel well, as they have done all season, and that’s what you want as a player, to be involved in the big occasions." 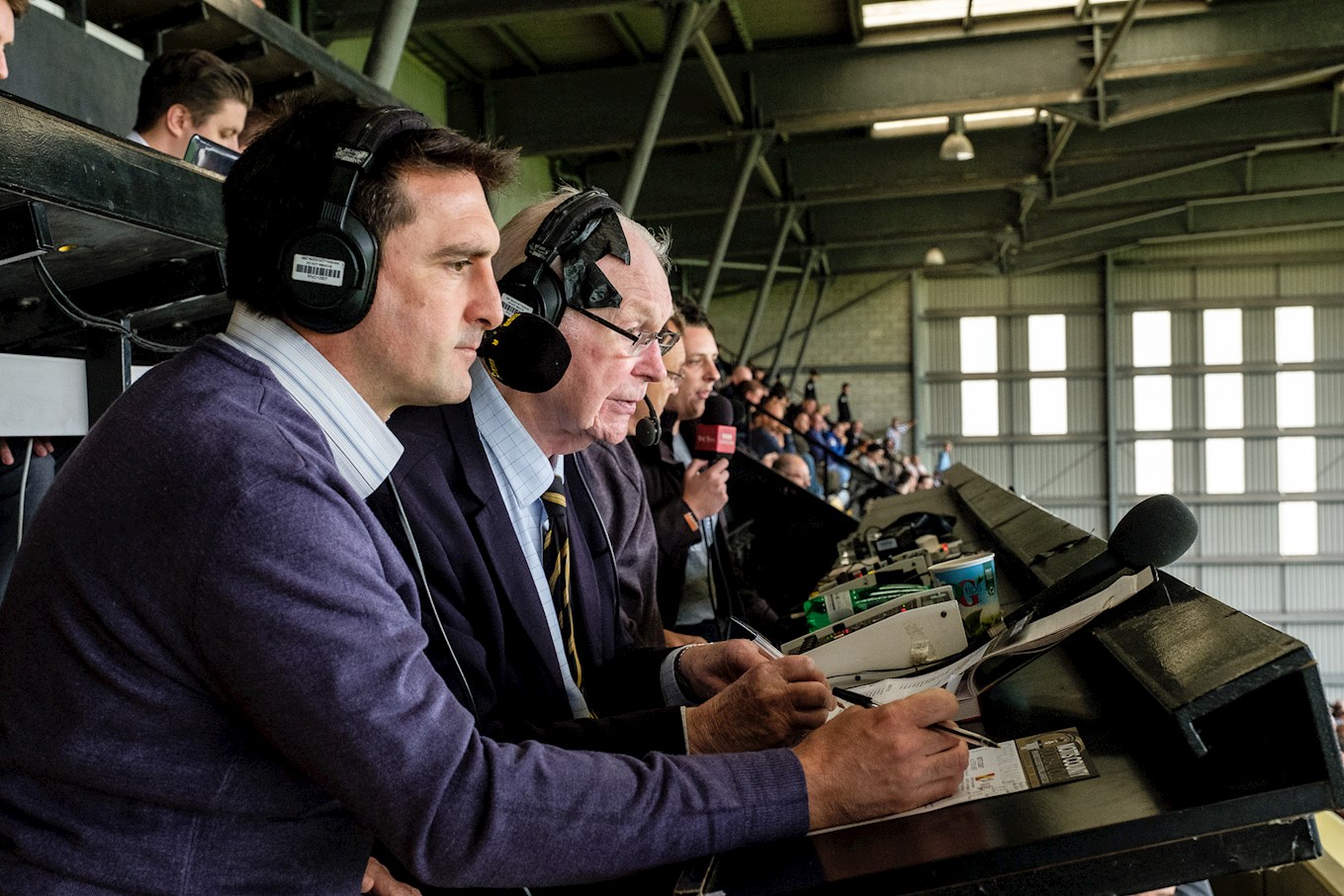 The Imps have lost just twice in the league at home all season and Stallard says the game will be a stern test of Notts' credentials.

"There was a certain amount of expectation going down to Luton a month ago that it was going to be a barometer of where Notts are this season," he said.

"The FA Cup tie at Brentford, against a team from two divisions higher, was one too and Lincoln will be another.

"I’m really looking forward to it and I think it will be a cracking game with no quarter given. I think we are in for a barnstormer."

But who does the 43-year-old think will come out on top at Sincil Bank? Inevitably, he sat on the fence.

"Having played for both teams and having good friends on both sides, I’d favour a draw," he said.

"But I don’t think it would be a bad result for either team. It's tough to pick a favourite but you couldn’t back against Notts with the form they are in."