Notts County host Port Vale in their first game of 2018 looking to get back to winning ways in Sky Bet League Two.

The Magpies ended 2017 with a narrow 1-0 defeat at Swindon on Saturday afternoon but have an almost-immediate chance to make amends for their first league loss in two-and-a-half months.

Vale, meanwhile, have been revitalised under Neil Aspin, moving 11 points clear of the relegation zone under their former defender, who made more than 400 appearances for the club.

The Staffordshire outfit won four of their five games in December, including an eye-catching 4-0 win against league leaders Luton Town. They are opponents Notts certainly cannot take lightly.

"They had a great result at the weekend so they will be on a high but teams have raised their game against us all season so we expect it to be another tough game.

"It's about us. We have to get to our levels and, if we do that, there are not many teams in the league who can match us.

"But we will show them the utmost respect, as we do to all of our opponents, to ensure we give ourselves the best opportunity to win the game." 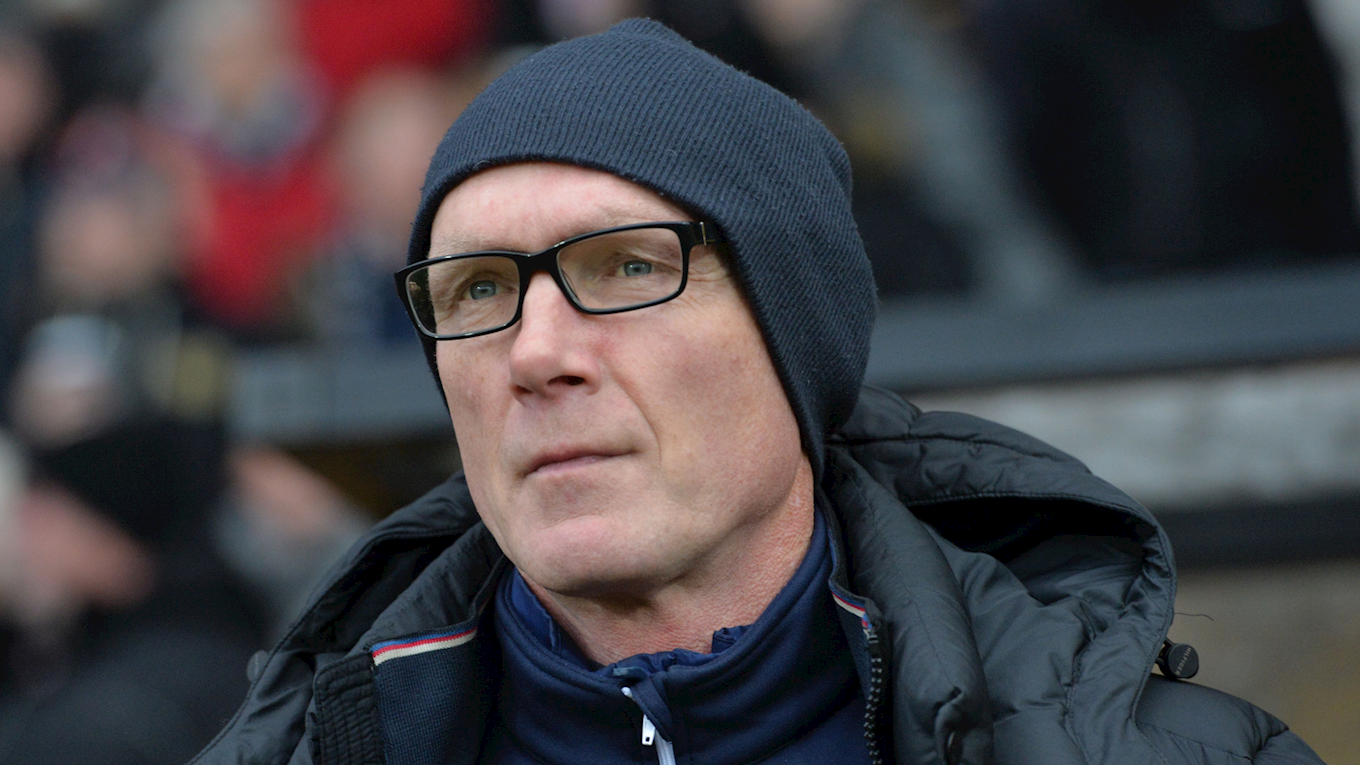 "If we don’t play at the top of our game, regardless of where the opposition are in the table, we won’t get anything.

“It’s a case of trying to get our team to do everything right on the day and doing the things you need to do to win games.

“That doesn’t guarantee you success, but it gives you a chance.”

Kevin Nolan described Richard Duffy, Jonathan Forte and Shola Ameobi as "touch and go" for the game after the trio missed the 1-0 defeat at Swindon Town on Saturday.

Adam Collin is back in training but remains a few weeks away from a possible return to action, while midfielder Rob Milsom will be sidelined. 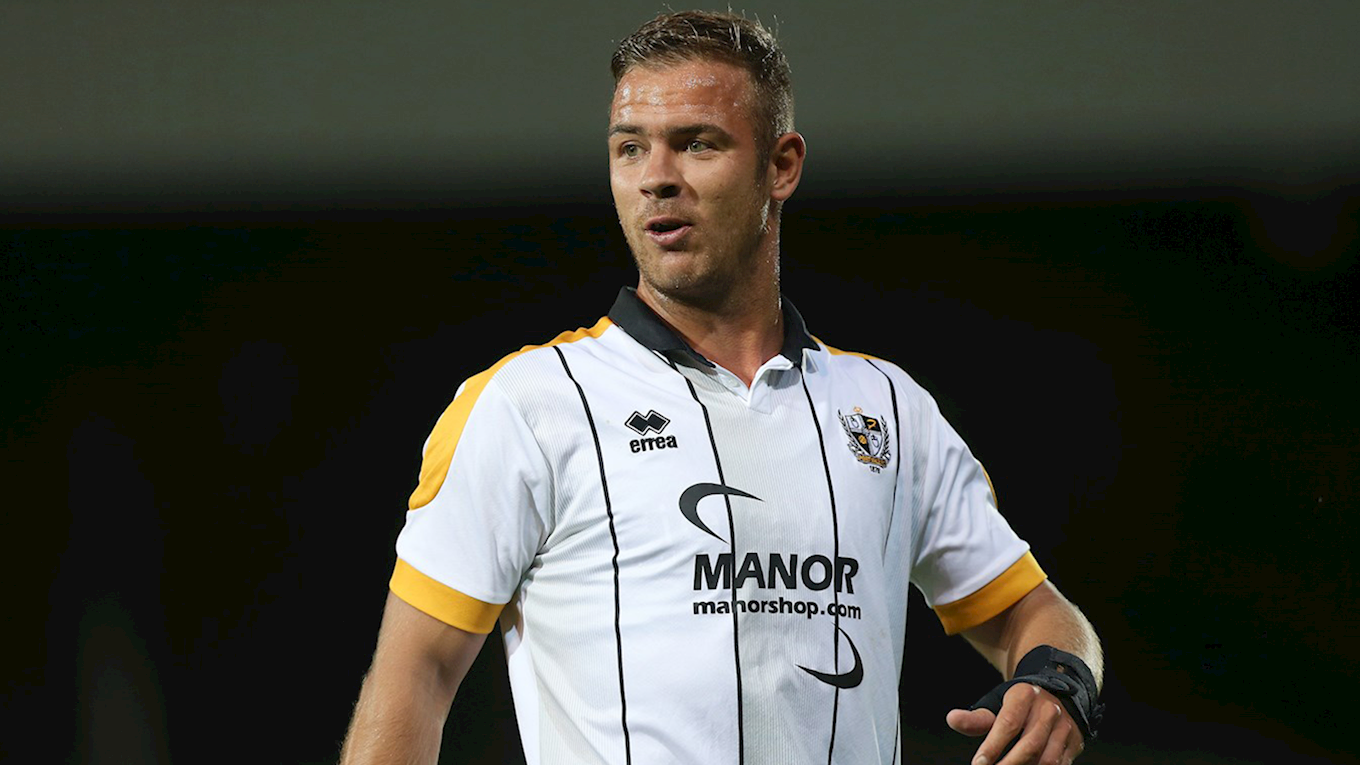 Playing and scoring goals for the club he supports, Pope is a true local hero at Vale Park.

The striker began his professional career at local rivals Crewe Alexandra before leaving for Rotherham United, where he spent two seasons.

He secured a loan move to Vale in January 2011 and made the move permanent that summer.

His start to life at his boyhood club was slow with eight goals in 58 appearances but the 2012-13 season saw Pope win the club's Player of the Year award after scoring 33 goals in 51 games to fire the Valiants to promotion from League Two.

After keeping Vale in League One with a further 28 goals across two seasons, the striker left to join Bury, but returned to Vale Park this summer after two disappointing years at Gigg Lane.

The 32-year-old targetman is enjoying life under Neil Aspin, scoring 12 goals under the club’s new manager so far and receiving the Sky Bet League Two Player of the Month award for October.

Notts won the previous meeting earlier this season 1-0 thanks to Lewis Alessandra's goal minutes after coming on as a substitute at Vale Park.

None of the previous 18 meetings between the sides have ended in a draw - a run which stretches back to May 1995.

Sky Bet have priced Notts up as 10/11 favourites to take all three points, while the Valiants are 16/5 to be the first team this season to come away from Meadow Lane with three points in Sky Bet League Two. The draw is 12/5.

Could a former Vale man make the difference for Notts? There are certainly plenty to choose from with Richard Duffy, Carl Dickinson and Dan Jones (above) all available in the first goalscorer market at 28/1, 20/1 and 40/1 respectively.