Notts County travel to Brentford in the third round of the Emirates FA Cup looking to make it to round four for the first time since 2012.

The Magpies have beaten Bristol Rovers and Oxford City on home turf to reach this stage and now face Championship opposition in the form of the Bees, who will provide a tough test for Kevin Nolan's team.

Brentford were comprehensively beaten by Championship leaders Wolves during the week, losing 3-0 at Molineux to bring an end to their three-game winning streak.

But the West London club, managed by former Walsall boss Dean Smith, are unbeaten at Griffin Park since mid-September - a run of nine games - so Notts have their work cut out if they are to progress.

"It's a fantastic tie for all of our lads to pit themselves against players from a couple of leagues above. The pressure is all on them to get into the next round because they are at home.

"Our lads can go there with an air of confidence because of what they have done so far this season. I'm looking forward to pitting my wits against a Championship manager for the first time in my career." 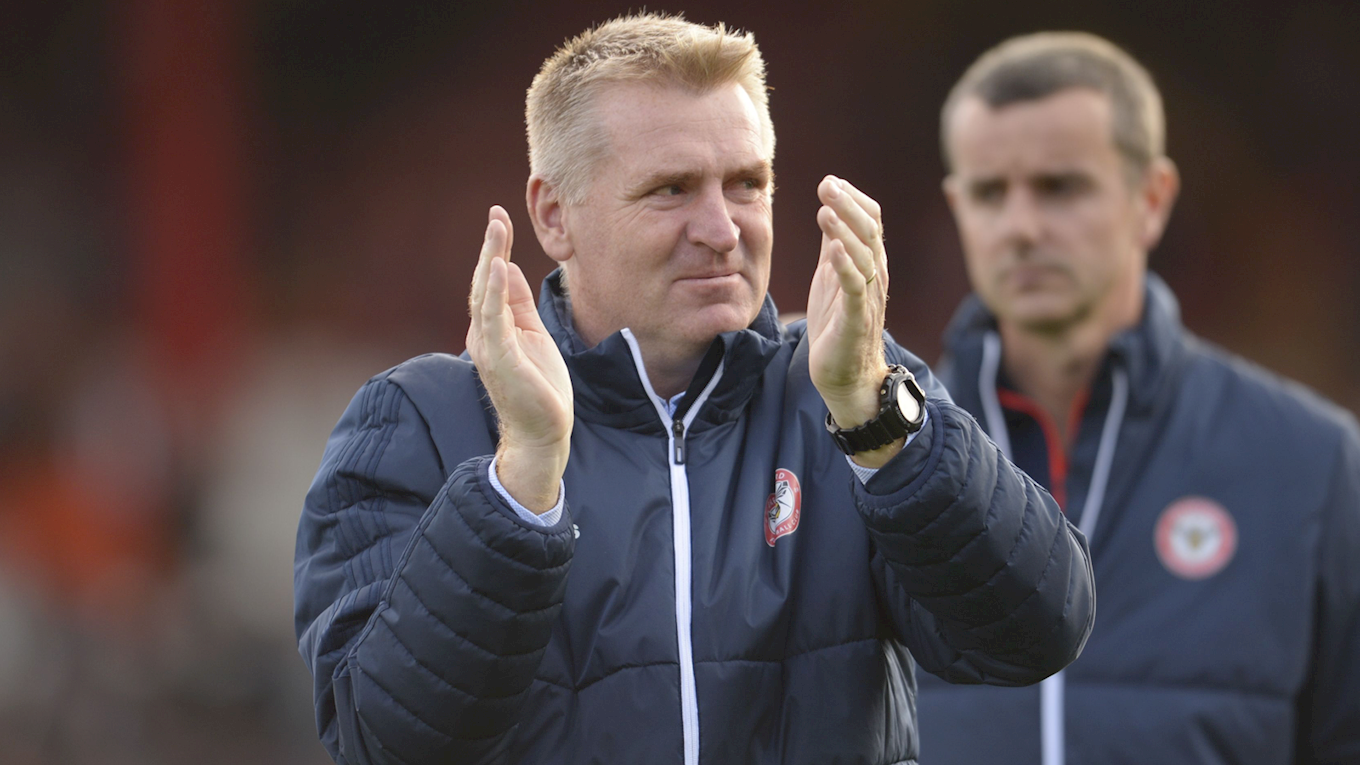 "Notts County will be a potential banana skin for us. They will be very tough.

"They have done fantastically this season. They have good, experienced players.

"We have to make sure there is no complacency and play to our strengths."

Midfielder Liam Noble is available for selection for Notts after a two-month wait since agreeing to rejoin the club in October.

For the Bees, Henrik Dalsgaard is unlikely to be fit as he continues his recovery from a heel injury.

Tom Field is ill but former Magpies midfielder Alan Judge could play against his former club after recovering from a broken leg. 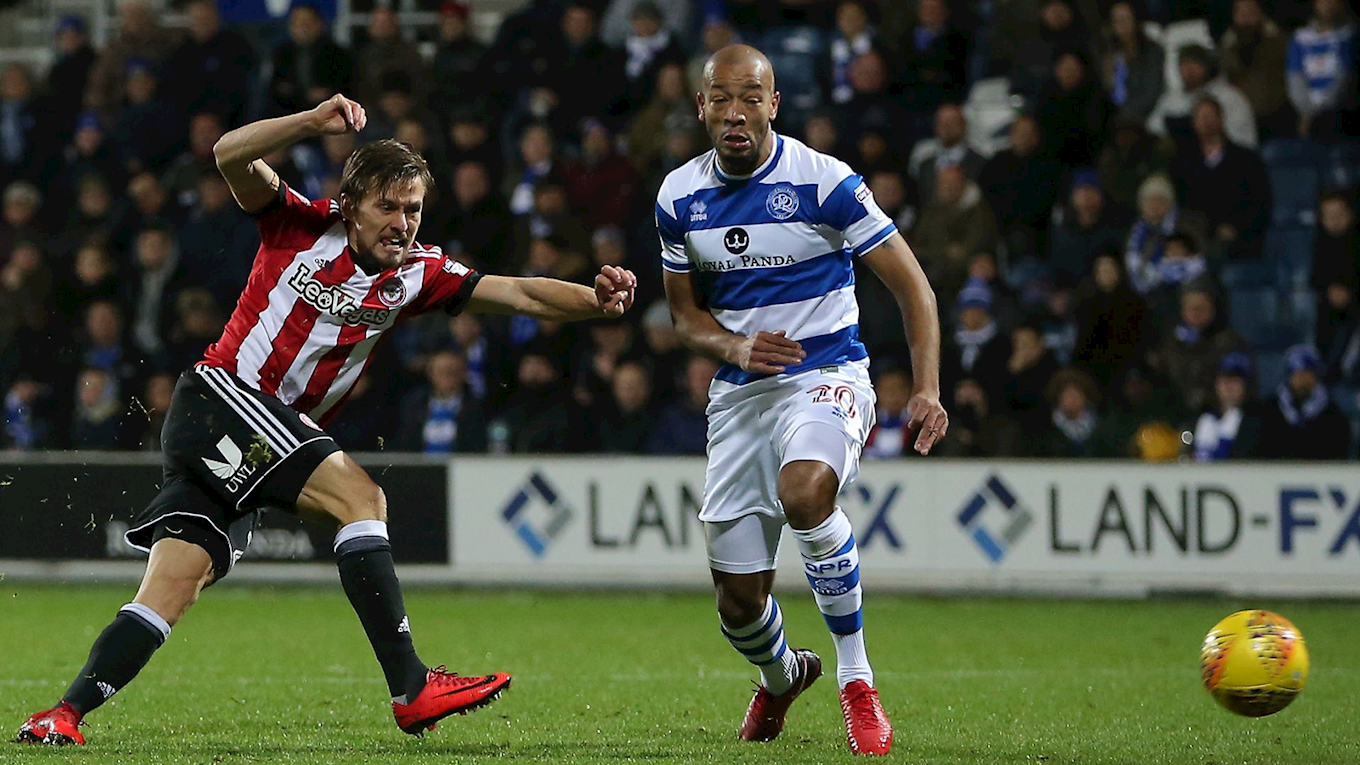 A €1.3m signing from IFK Goteborg in 2015, Vibe has been a fine investment by the Bees.

The Danish striker has scored at a record better than a goal every three games in the red and white stripes, finding the net 36 times in 95 appearances.

After taking 12 games to open his account for this campaign, the 30-year-old now has six goals in his last six games.

The head-to-head standings favour the home side, who have won 26 of the 73 previous meetings between the sides.

Notts are without a win at Griffin Park since February 2004, when goals from Ian Richardson, Paul Heffernan and Tony Scully gave the Magpies a 3-2 win.

However, Notts have drawn four of their past six outings in West London.

There has been one previous FA Cup tie between the teams, in 1964-65 when Brentford ran out 4-0 winners on their own turf.

Sky Bet have priced Notts up at 5/1 outsiders to beat the Bees, while the hosts are odds-on favourites at 4/9. The draw, which would see the tie go to a replay at Meadow Lane, is 10/3.

Captain Richard Duffy is 50/1 to open the scoring against the Londonders and Lewis Alessandra is available at 10/1 in the same market.

You can get odds of 17/2 for Notts to win the game with Jorge Grant scoring at any time.

Fancy the Magpies to win and keep a clean sheet? It's 9/1 for Nolan's men to win to-nil and the 15/2 for both teams to score with the Magpies progressing to the next round.