The 20-year-old has joined the Magpies on loan from Liverpool until the end of the season.

And Nolan is delighted to have him on board.

"We've had some fantastic recommendations from some really good players who have been in the game," explained Nolan.

"He trained with us today for the first time and you can see he's a real fox in the box and that he times his runs really well. He's a very good technician and passer of the ball.

"I think you'll see the better Matty Virtue in a couple of weeks' time. It's always tough when you come into a new environment but you can already see he's more than capable.

"We're hoping when he crosses that white line it suits him and we start taking him on an upward curve.

"He's going to be given a great opportunity to excel here and go back to Liverpool a better player. We'll help him as much as we can." 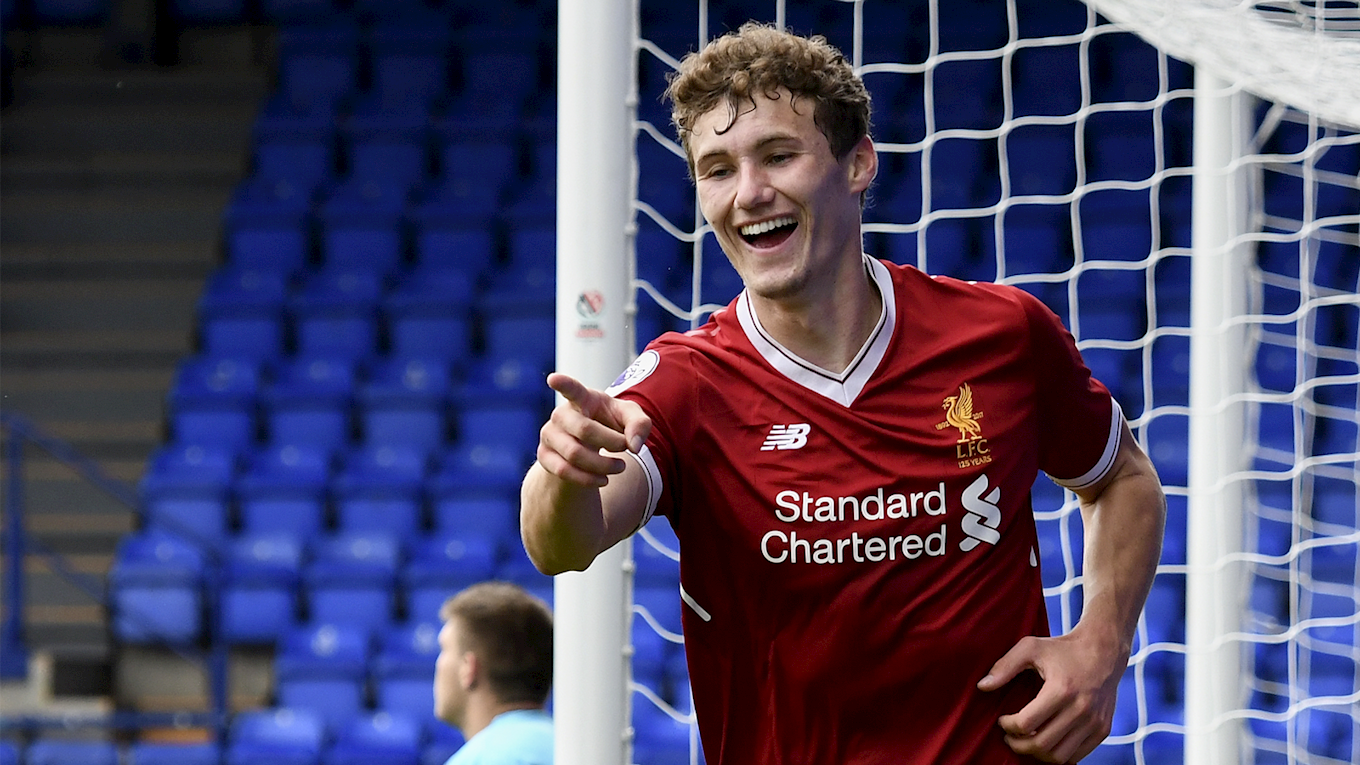 Ryan Yates was recalled from his loan spell by Nottingham Forest yesterday but Nolan says Virtue is not necessarily a direct replacement.

"Even if Yatesy had still been here, Matty would probably have been coming in anyway," explained the manager.

"We're not trying to get a like-for-like. What we want to do is help him come into our team and play the way we want to play."