Husin, who signed for the Magpies earlier today, spent time with Stanley on loan last season, marking his EFL debut with a goal against Notts in the Lancashire side’s 2-0 win at the Crown Ground.

And Nolan is delighted to have the Afghanistan-born 20-year-old on the books permanently.

"Noor did really, really well on loan at Accrington last season and he's someone we kept an eye on because of that,” said the boss.

“There’s no surprise that Accrington went on a really good run once he settled into their team last year.

"We put a call in to Mark Bright, who we've got a good relationship with, and he spoke very highly of his attitude and application towards everything. 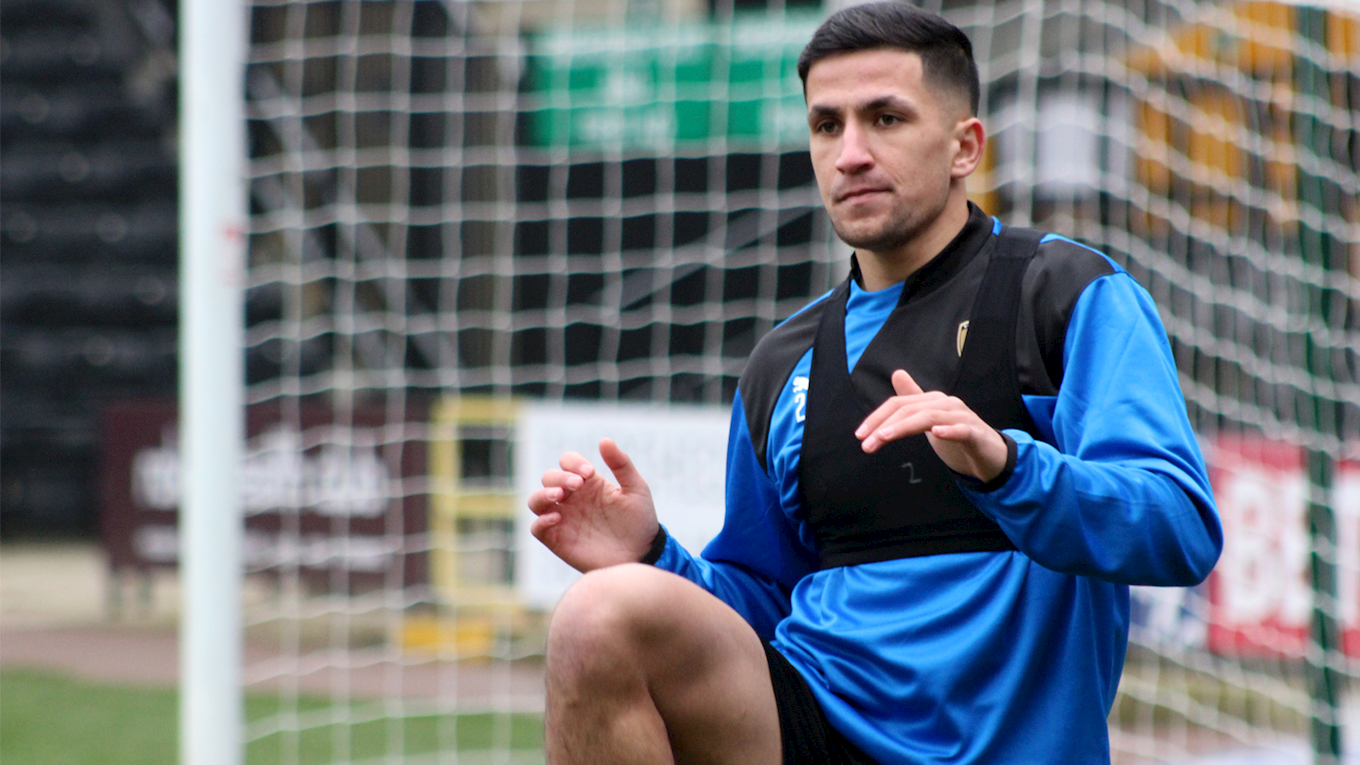 "I think he's going to be a great addition to what's already a strong squad. He’s someone who can come in and really affect the starting 11.

“He’s a central midfielder with great technical ability. He doesn’t mind a tackle, he’s very clever on the ball and he can get around the pitch.

“I’m looking forward to working with him to improve him. We’re hoping he can flourish under us for the next 18 months.

“He’s a good trainer and he looks ready to go.”

Husin will wear number 21 for the Magpies. Fancy sponsoring his shirt? Email simon.fotheringham@nottscountyfc.co.uk or cal 0115 955 7223.