The 20-year-old scored against the Magpies on his EFL debut on loan at Accrington Stanley last season and has put pen to paper on a one-and-a-half-year deal at Meadow Lane.

Born in Afghanistan, Husin moved to south London at a young age and began his footballing journey with Reading in their academy.

His first taste of senior football came during a loan spell at Hemel Hempstead Town and he went on to join Palace in 2016.

And, now at the beginning of his next chapter, Husin is delighted to be part of the new era at Meadow Lane.

He said: "I've come from a Premier League club but this has all the attributes to hopefully get there one day. I'm delighted to be able to help the club try to achieve its ambitions.

"It's a massive club with good support so everything about it excites me." 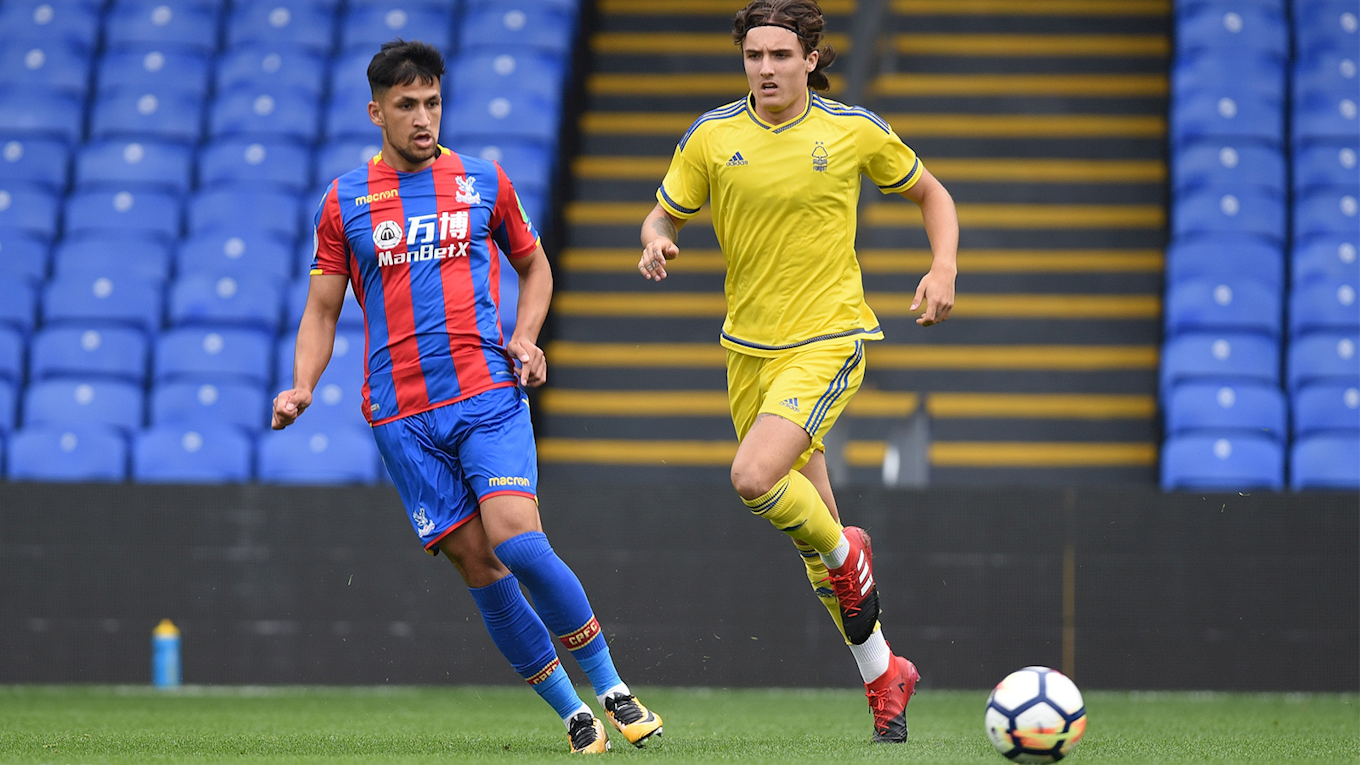 Husin, who describes himself as an 'all-round' midfielder, will train with his new team-mates for the first time today and hopes to impress Nolan sufficiently to earn a place on the teamsheet at Sincil Bank tomorrow as Notts face Lincoln City.

"I was made aware of the game and how big it is," he said. "Hopefully we can win and stay up there in the automatic promotion places.

"It's not going to be easy. Lincoln are doing well, but I'm sure the boys will be doing all they can to get a good result.

"Hopefully I can show the gaffer I should be involved and, if I get on the pitch, I'll be looking to help the team in any way I can and hopefully get three important points for the fans."

Check back later for the manager's thoughts on his latest signing.