A new month brings a new front of shirt sponsor and it's time for the Senator Group to take centre stage.

"It's going to be fantastic," he said. "We're very much looking forward to being emblazoned on the front of the shirts, particularly given our position the club finds itself in at the minute. It's really good for us to be involved.

"There are a lot of games in February, which could make a big difference. It looks like it could be a really good month for Notts County and we're proud to be part of it." 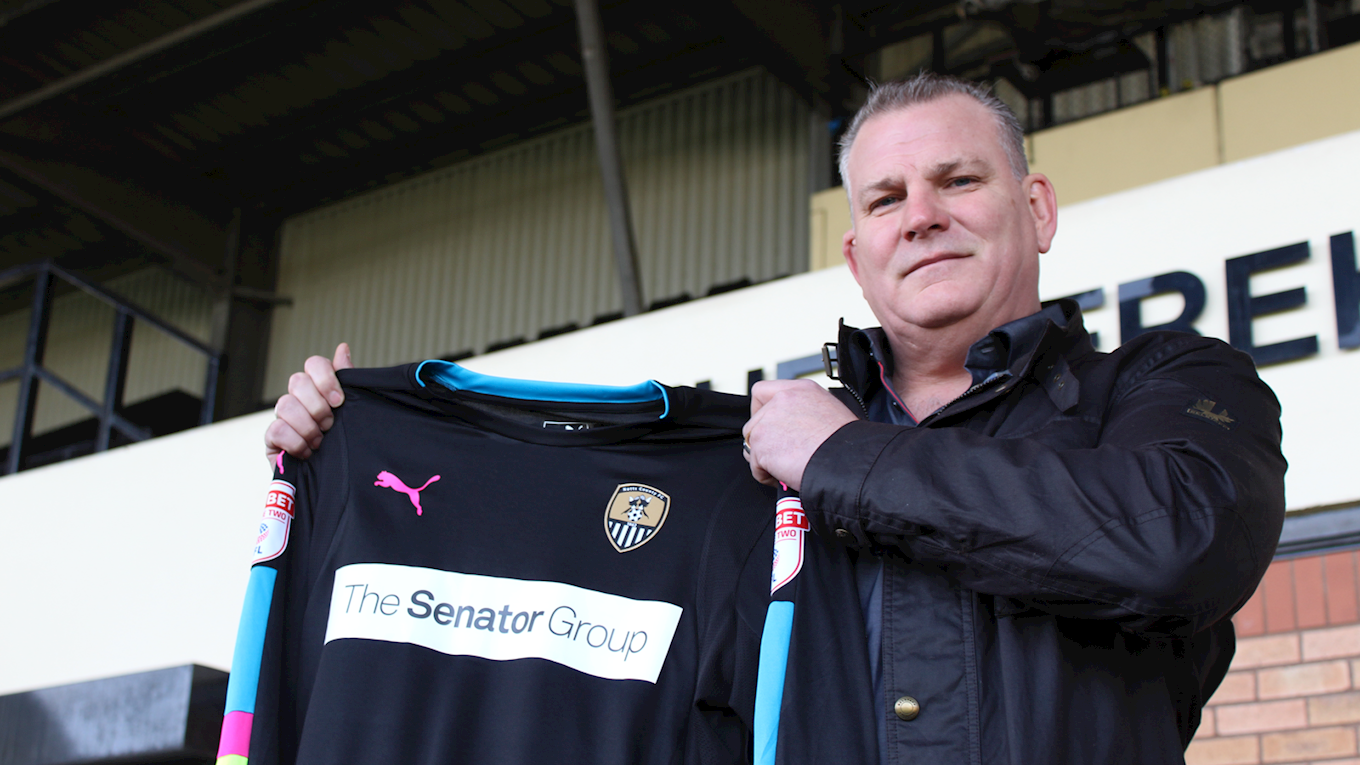 The company was founded in 1976 by Colin Mustoe and has grown to become one of the largest office furniture manufacturers in the world.

But Senator have not lost their place within the local community, as Craig explained.

"While we are a global business, we still work very locally. We have a local supply chain within Nottingham so it's to get our name out there and for people to understand who we are.

"Our head offices are in Accrington, which creates interest given Stanley's position in the league! We're also about to open a showroom in Birmingham as well as the one we already have in London.

"We're looking globally, too, with manufacturing facilities in America and we're looking for partnership arrangements within the Far East." 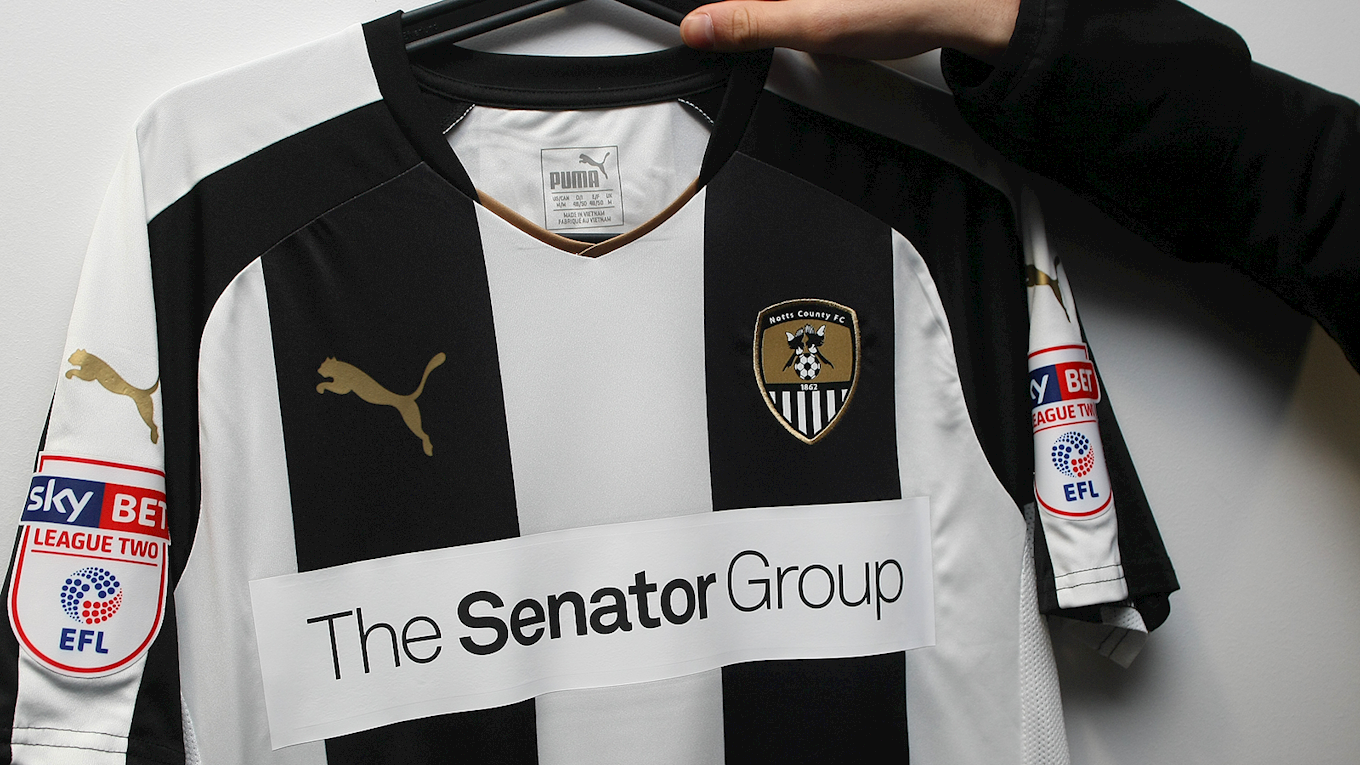 Like Notts, Senator are based at the heart of their community and have a proud history, making the partnership an attractive option.

"The heritage of the club as the oldest in the Football League is something we like," said Craig. "We're a proud, family-owned business in our industry so there was an understanding there. It's great to be involved.

"We have an association with football already as we are the official sponsors for St George's Park - it seemed like the ideal time to work with Alan and Notts County.

"When Alan asked if we wanted to get involved in the football side of things after he bought the club, we were very interested. He has come up with a very unique package this season.

"From a sponsorship point of view, this is about reaffirming our standing with Alan and a chance to be associated with a club on the up."