Notts County travel to Swansea City looking to book a place in the fifth round of the Emirates FA Cup.

After holding the Swans to a creditable 1-1 draw at Meadow Lane, the Magpies now make the journey to the Liberty Stadium with a televised trip to Sheffield Wednesday awaiting the winners in the next round.

Swansea have been rejuvenated under new manager Carlos Carvalhal, losing just once since the Portuguese took charge in late December, but Premier League survival remainds their priority and that could provide Notts with a perfect opportunity to cause an upset.

"I don't think we have to say too much to the players. We are going to go down there and give it a good go, like we did in the second half at home.

"Hopefully the players will take that performance on board and we can play like that from kick-off." 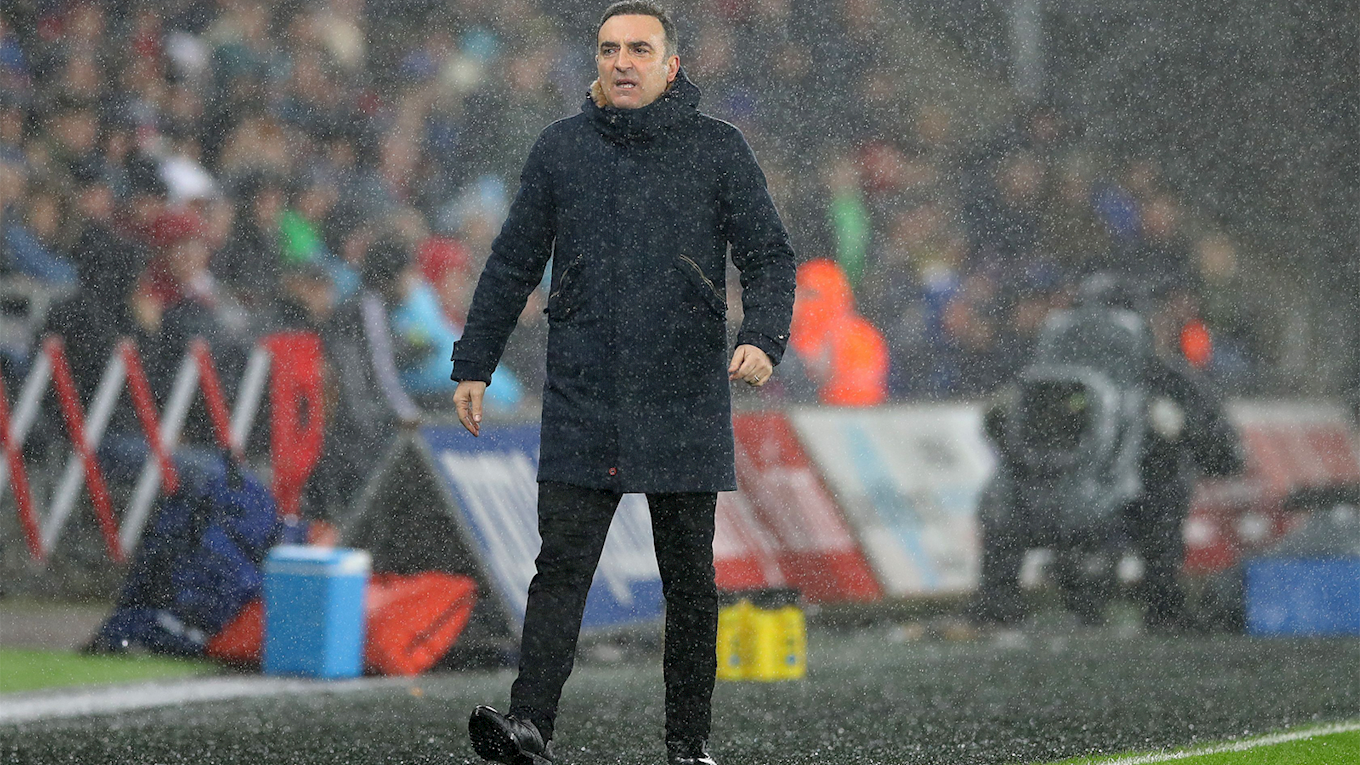 "I am experienced enough in English football to know it won’t be easy. They ask different questions.

"This is the best thing I can say, all games ask questions and you have to answer them.

"These teams ask questions Premier League teams don’t put to you so we have to be ready for the right answers.

"We will play with a strong team as we respect the competition and Notts County.

"If we win we go to the next step, if we lose it’s not the end of the world." 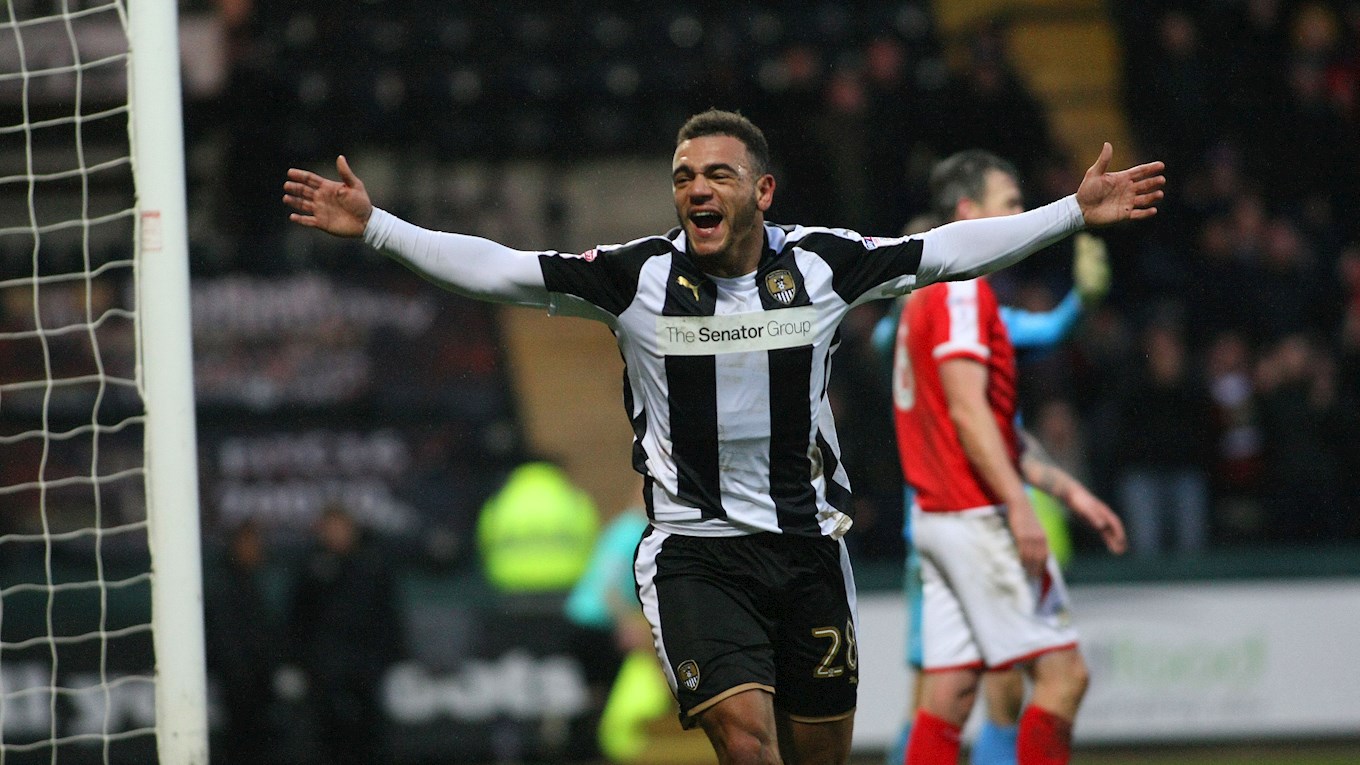 Brighton loanee Ben Hall is ineligible and fellow new signing Mason Bennett is cup-tied for Notts, who are also without suspended goalkeeper Ross Fitzsimons for the trip to south Wales.

Swansea were dealt a double blow during their 1-1 draw with Leicester as midfielder Leroy Fer and striker Wilfried Bony both suffered season-ending injuries.

That could open the door for Tom Carroll and Tammy Abraham to be recalled, while new signings Andy King and Andre Ayew are ineligible.

Renato Sanches will miss out after limping off with an injury at Meadow Lane while Angel Rangel and Leon Britton are unlikely to be risked by the Swansea manager. 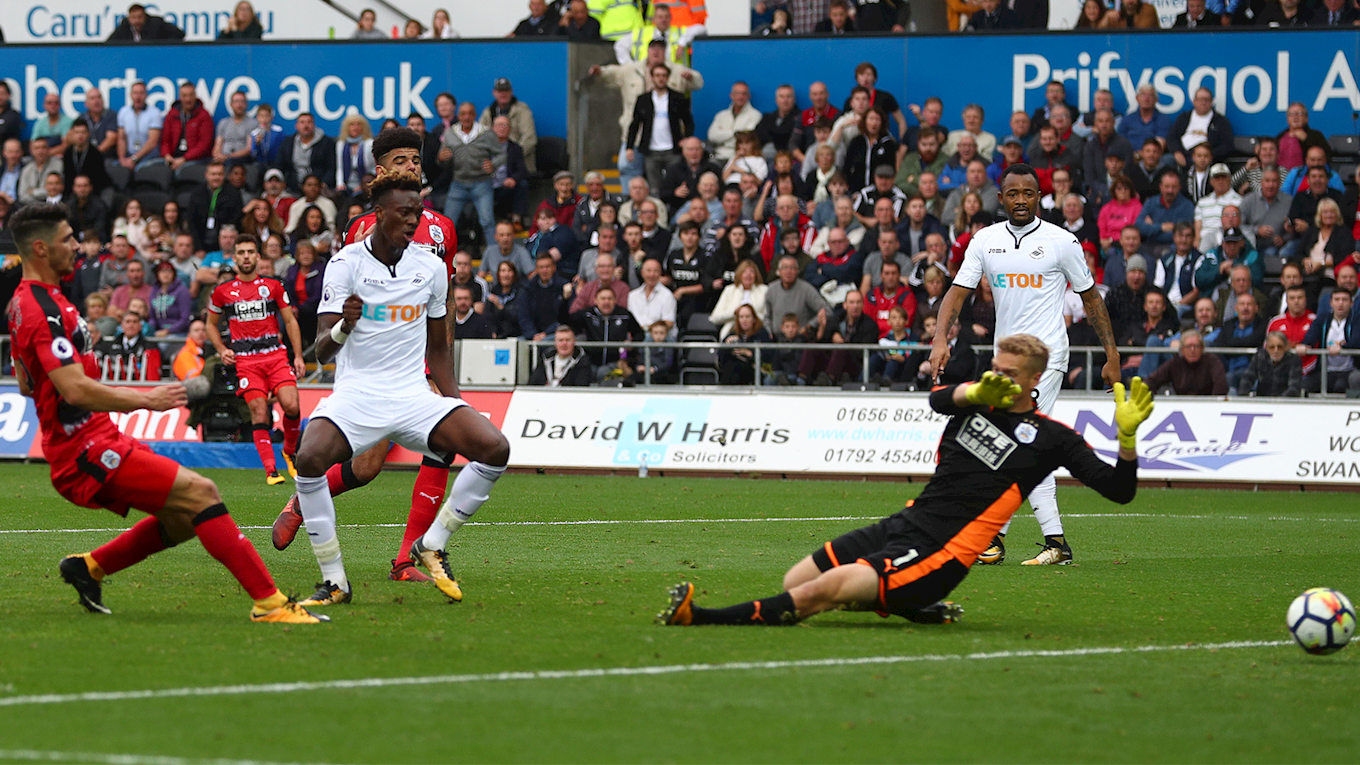 The head-to-head standings favour the home side, who have won 30 of the 71 previous meetings between the sides.

This will be the fourth FA Cup tie between the teams, with both sides winning a game each and the other being a draw.

The last meeting ended in a stalemate as Jon Stead and Luciano Narsingh both found the net for their respective sides.

County's last win at Swansea came in February 2001, when a solitary strike from Michael Brough was enough to give the Magpies a 1-0 victory.

Sky Bet have priced Notts up at 11/2 outsiders to cause an upset against the Swans, while the hosts are odds-on favourites at 1/2 to be the ones travelling to Sheffield Wednesday in round five. The draw, which would see the tie go to extra time, is 16/5.

Fancy the Magpies to win and keep a clean sheet? It's 12/1 for Nolan's men to win to-nil and the same odds for both teams to score with County coming out on top.

Nolan's side winning on penalties is 16/1 or 28/1 to win after extra time against Carvalhal's outfit. 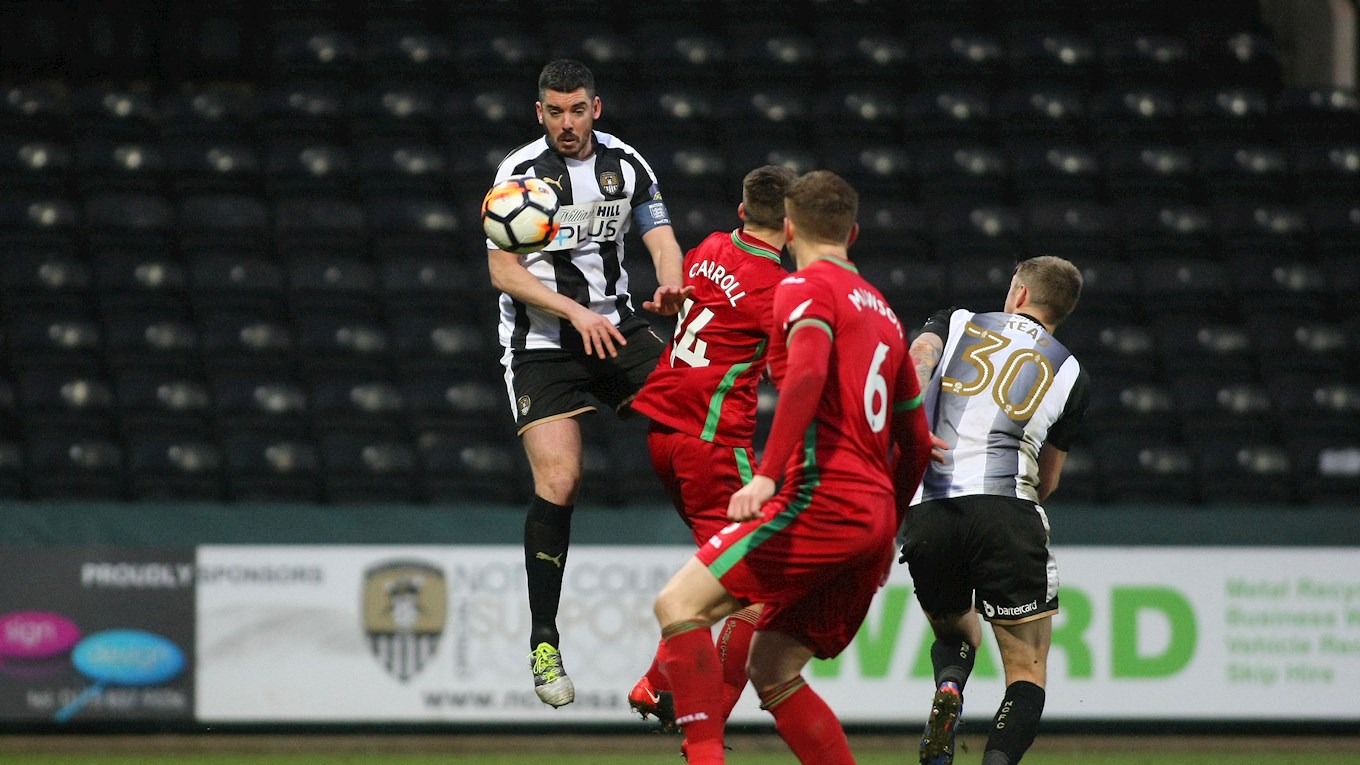 Former Swansea man Richard Duffy will be desperate to impress against his boyhood club and the defender is 500/1 to be the only name on the scoresheet in a 1-0 Notts win. He's 50/1 to open the scoring.

Jon Stead, meanwhile, has been in fine form, scoring in every round of the competition so far this season, including the winner at Brentford in round three. He's 10/1 to bag the opener in south Wales and another 1-0 win with the striker scoring the only goal is 110/1 in the scorecast market.