Kevin Nolan was delighted with his side's performance as they beat Carlisle United 2-1 at Meadow Lane.

The Notts boss saw his team grind out a vital three points thanks to Jon Stead's brace as County held off a late onslaught from the Cumbrians, who hit back through Jamie Devitt.

And the former Newcastle midfielder was full of praise for his side going back to what had made them successful in the campaign thus far.

"That was the performance and response I was looking for, " he said.

"I thought the lads were back to their usual selves.

"I'm not relieved because I always believed in the squad and I trust them. I'm satisfied and glad they have shown what they can do.

"You knew Carlisle would throw everything at us and the way the lads went about it meant they were well-deserving of the victory. I am delighted for each and every one of them.

"We could have finished them off with the chances we created and it would have been an easier night if we were a bit more clinical. Overall they were absolutely brilliant." 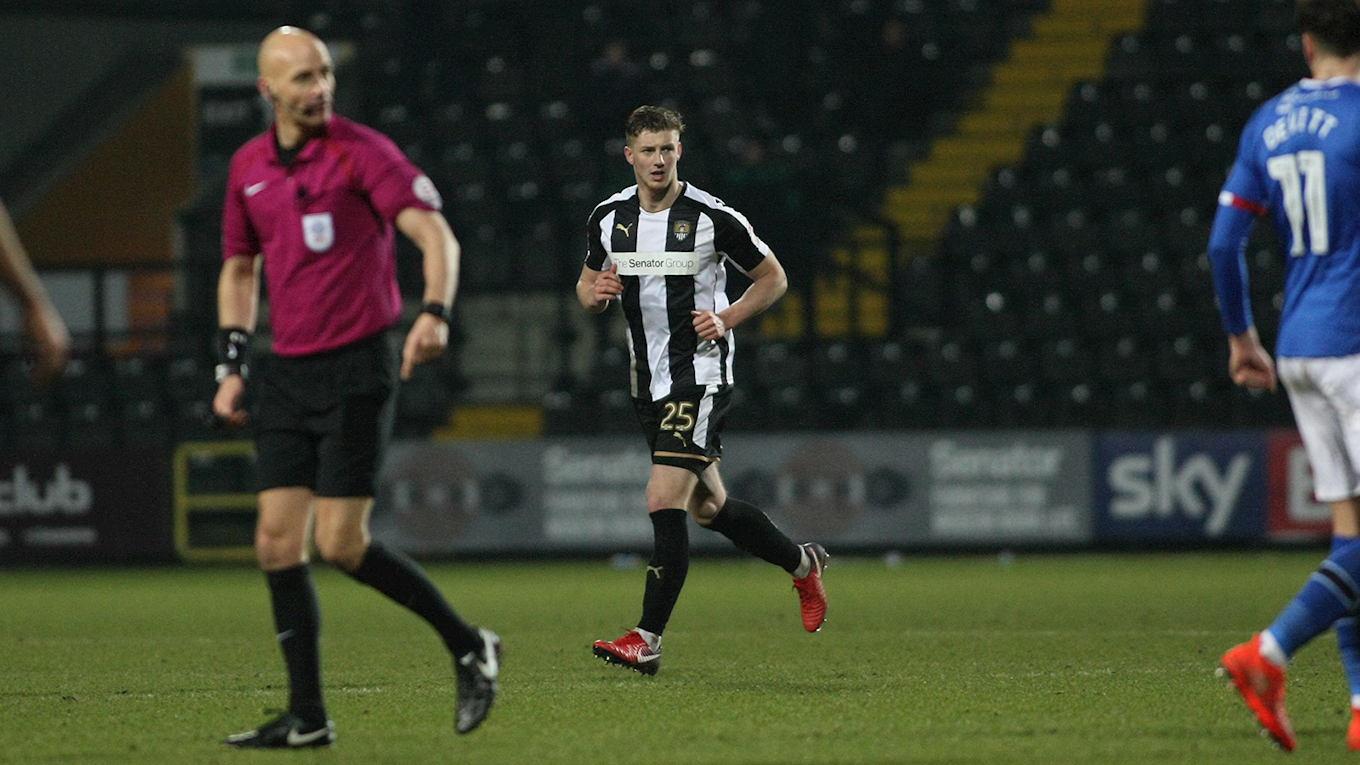 Nolan handed an EFL debut to defender Ben Hall as Shaun Brisley sat out the game after coming down with the flu bug which has swept through the club over the past week.

And he was thrilled with the way the Brighton loanee handled the occasion.

"We got a call yesterday saying Shaun had come down with the flu so he is off until Thursday and then we will see how he is," said the manager.

"But I thought Ben was absolutely magnificent and had a fantastic debut. That is why we brought him in and he's taken his opportunity with both hands and I'm delighted for him.

"It's going to be tough for Shaun to get back into the team."