Notts County manager Kevin Nolan is pleased with the business the club conducted during the January transfer window.

The Magpies brought in five new faces during the window, including two on deadline day, and the manager believes his squad is now better equipped for the run-in than it was a month ago.

"I'm delighted with the business we have done. A lot of it was done early and those lads have had a couple of weeks to settle in.

"I feel we have come out of the window with a stronger squad because we have brought in a lot of youth to blend with the OAP squad, as people keep calling us!" he laughed.

"To get the two lads we wanted on the final day, which went right to the wire, was great.

"We have different types of players in each position, which is going to give me a selection headache." 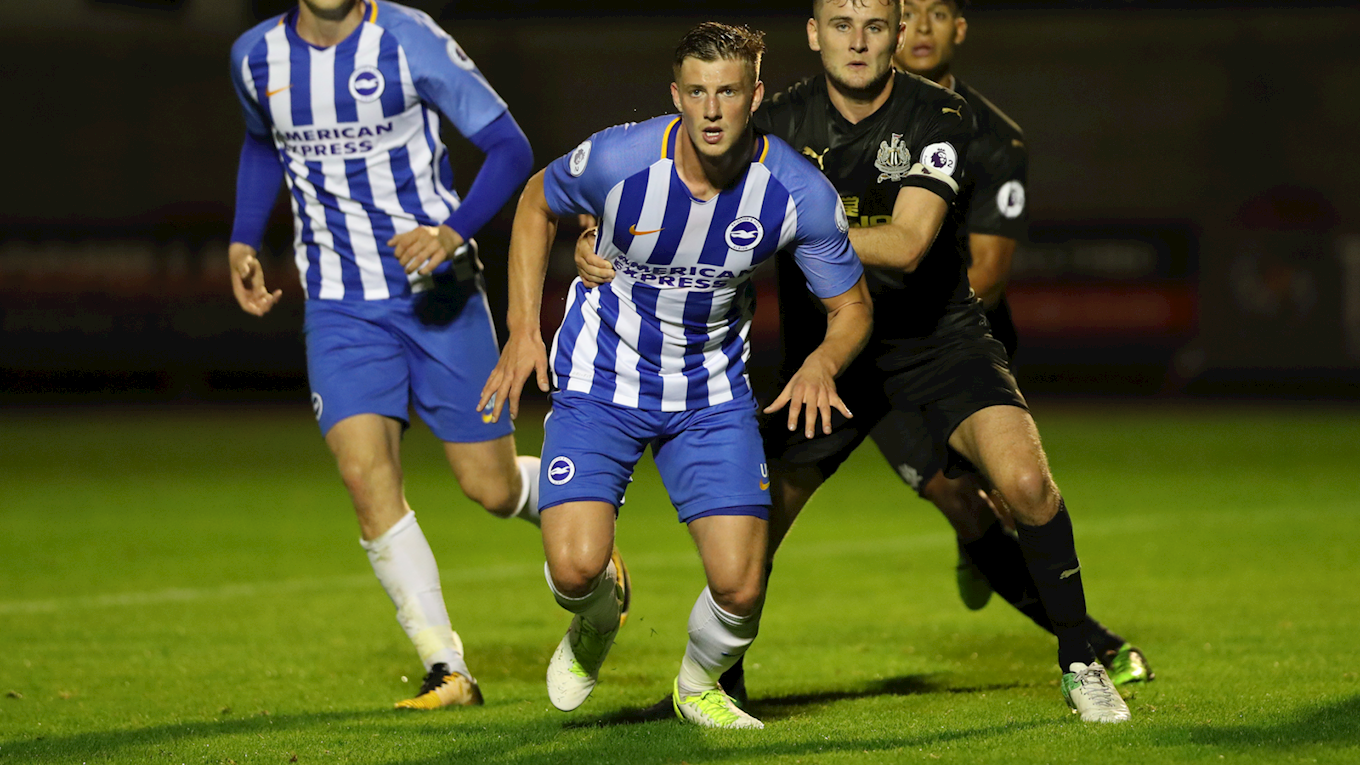 Defender Ben Hall was the first man to put pen to paper on the final day of the window and the manager was pleased to add defensive cover with both Shaun Brisley and Richard Duffy being in the wars in recent weeks.

"We spoke to a lot of people who have worked with Ben and we're delighted to get him," said Nolan.

"He has had good experience in Scotland with Motherwell and he is a confident lad.

"We want him to push Duffy and Brisley to new heights." 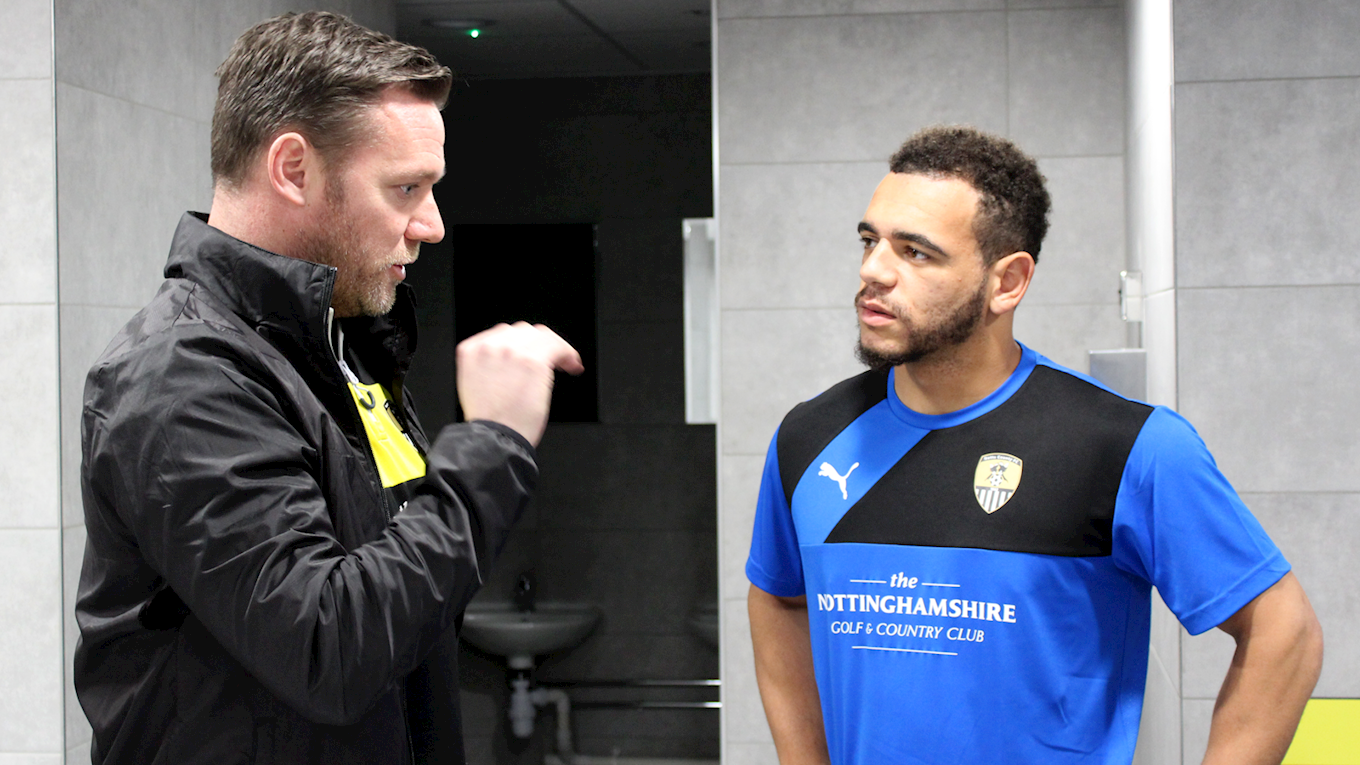 The capture of Mason Bennett on loan from Derby County, meanwhile, was completed less than 15 minutes before the deadline passed.

And Nolan was thankful to Rams boss Gary Rowett for allowing the 21-year-old forward to come to Meadow Lane.

"Gary has put a lot of trust and faith in us, which I am thankful for, but it says a lot when the player just wants to come here and be given the opportunity to play games," said the Notts manager.

"Mason has turned down good opportunities to go elsewhere because we are the club he wanted to move forward with. I'm delighted he has chosen us and I hope we can progress his career.

"You only have to look at him to see he's an athlete but we're not putting any extra pressure on him, we need to let him get on with his football and that is the most important thing.

"He has got every attribute to be a top player with the way he glides past people and his running in behind and we have to try and nurture that and get it out of him.

"He's a real handful because of his pace but he is also very clever on the ball. He will bring a lot and we are excited to be working with him."