Notts County manager Kevin Nolan has provided an update on Matt Tootle and Elliott Hewitt ahead of this weekend's Sky Bet League Two trip to Barnet.

Tootle has been missing for almost a month through illness, while Hewitt was forced to sit out Tuesday night's Emirates FA Cup replay at Swansea after picking up a virus at the team hotel.

But the manager is hopeful both players could be involved this weekend.

"Toots played in a behind-closed-doors game on Tuesday," said Nolan on Thursday afternoon. "He's eating regularly now and putting weight back on.

"Being the athlete his, I'd have no qualms about putting him in at the weekend. He'll be there or there abouts.

"Elliott is still under the weather. That's what happens with all the viruses going round. He would obviously have been involved on Tuesday but for his virus.

"We had to get him an extra room to get him away from his room-mate and made him come back with the kitman so he didn't infect any of his team-mates!

"Hopefully we'll have a full bill of health for the game but we'll see in the next 24 hours." 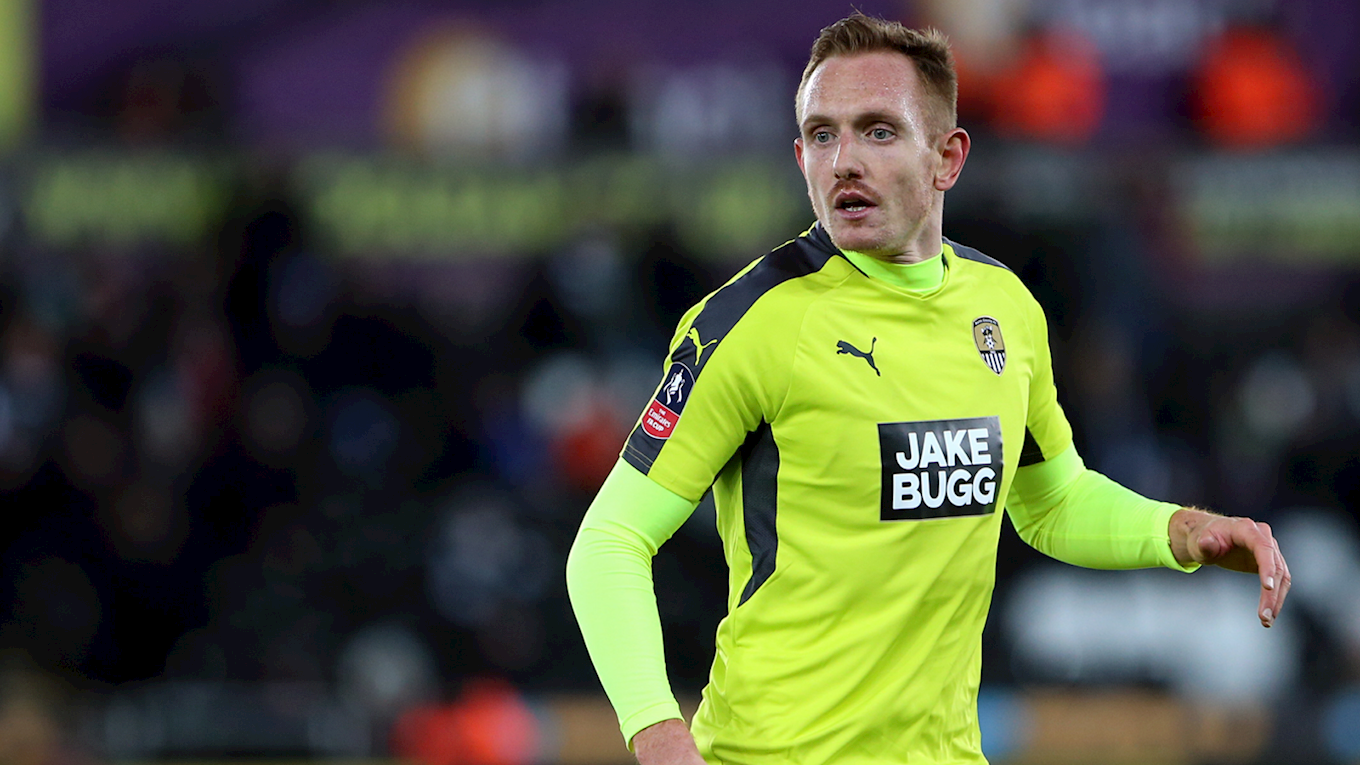 The boss was also happy to hand minutes to both Rob Milsom and Jonathan Forte at the Liberty Stadium.

"It was just unfortunate that, as they were walking on, it was 6-1," said the manager. "I just told them to make sure they got their sharpness for the games coming up. At some point they're going to be needed.

"It was fantastic to see Rob back. He can now push with the other lads.

"We've got a fantastic group who are all pushing each other and I keep telling them that at some point they're going to be needed, so to make sure they're ready otherwise they'll be at the back of the queue.

"It gives me a good selection headache."