Notts County manager Kevin Nolan says he has ‘a lot of decisions to make’ regarding who travels to Newport County this weekend.

While most players affected by the illness in the Notts camp are now on the road to recovery, Nolan and his staff must make a judgment call on which of those are fit enough to make the overnight trip to south Wales.

“We’ve got a lot of decisions to make tomorrow,” said Nolan on Thursday afternoon. “The people who are coming back from illness - is it right to take them on a four-hour coach journey there and back?” 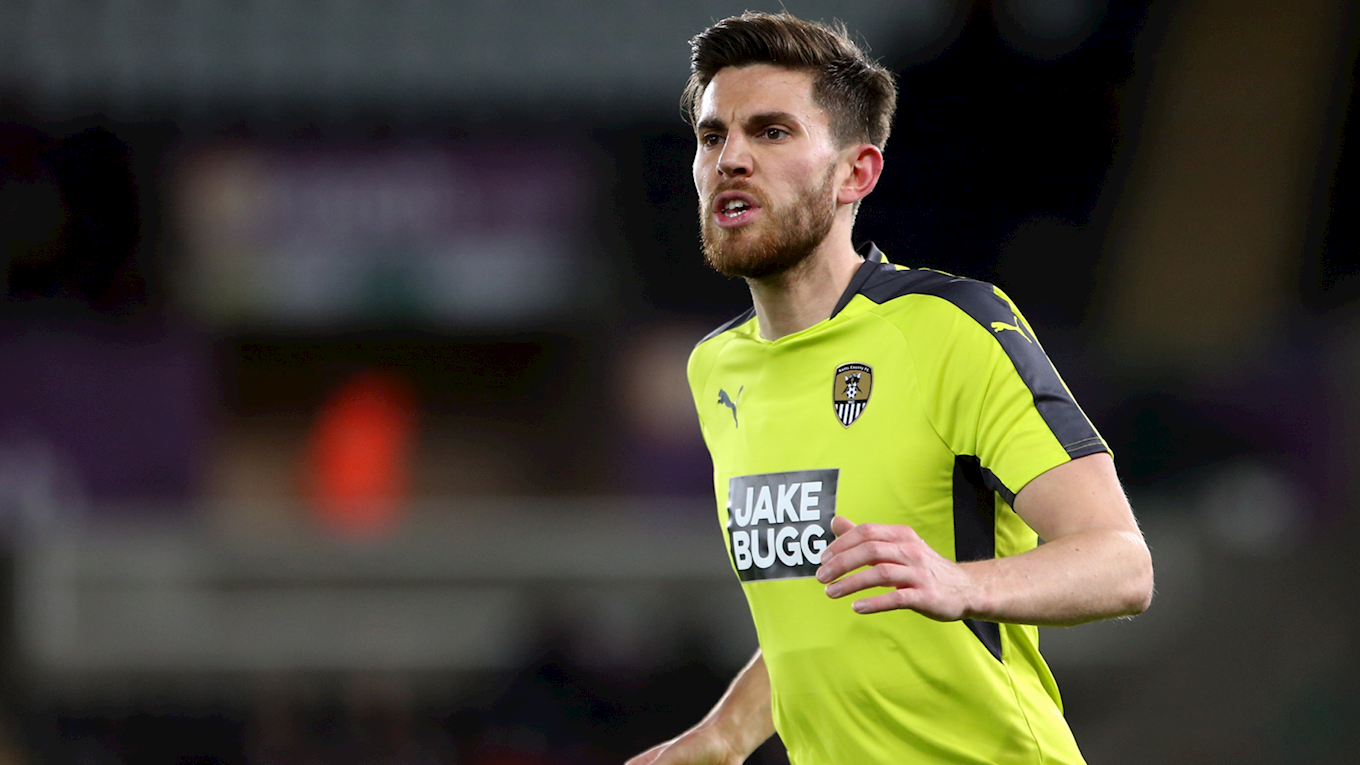 One man Nolan will be sweating over the fitness of is Shaun Brisley, who missed the midweek win over Carlisle United after succumbing to the bug.

“It’s gone right through the club, which is unfortunate, but that’s why we have squads,” said the boss.

“We lost 'Bris' on Monday and we brought in Ben Hall, who I thought slotted in fantastically well. He had a really positive debut so he’s going to make it difficult for 'Bris' now. That’s what you want – competition for places and people battling to get back in the team.

“Brisley’s OK. He was back in training today. Whether he’ll be able to travel with us is another thing because the bug knocks the life out of you. We’ve just got to assess him over the next 24 hours.” 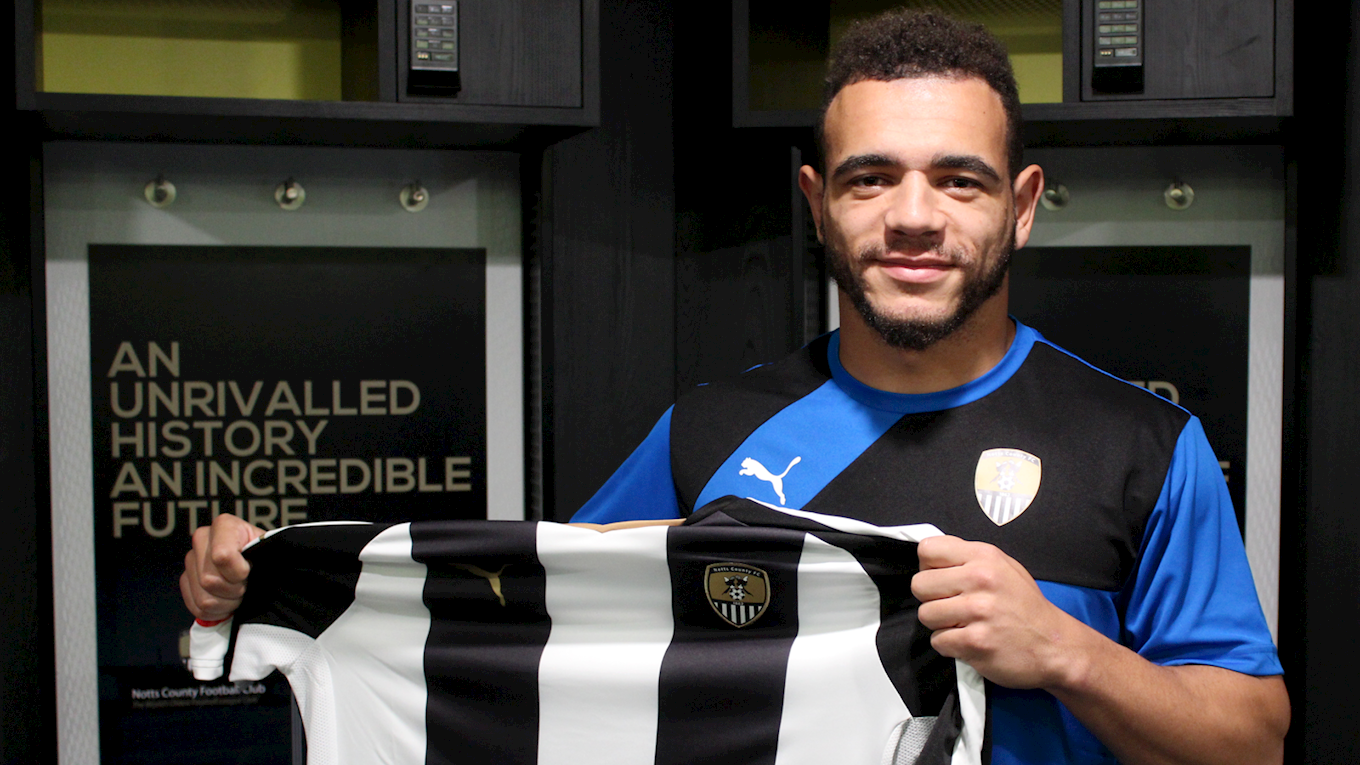 Loan striker Mason Bennett has now undergone a scan but Nolan is awaiting feedback from specialists and consultation with his own medical staff before setting a specific timescale on his return.

And, while the manager admits ‘it’s not looking good’, he hopes to see Bennett back on the field before the campaign’s at an end.

“I’m hoping we will for his sake more than anyone’s,” said Nolan. “He’s been desperate to get out, play games and score goals.

“I’d be very disappointed if he doesn’t get another game this season but the player’s health is most important – we’ve got to make sure we give him the best support we can to try and get him back on the pitch as quickly as possible without taking any risks.”