Clifton musician Jake Bugg will return to the front of Notts County’s shirts for their Emirates FA Cup fourth-round replay against Swansea City.

Jake, who sponsored Notts’ shirts in November, has stepped forward once more to support his boyhood team ahead of their televised trip to the Liberty Stadium.
Notts commercial director Amanda Fletcher said: “We’re really excited to be working with Jake so soon after his immensely successful monthly shirt sponsorship.
“His passion for the club is clear for everyone to see and the backing he’s giving us is hugely appreciated by everyone here at Meadow Lane.
“This latest sponsorship will provide superb exposure for both parties, with the game being shown live on BBC One, and we’re immensely proud to wear his name for such a massive game.” 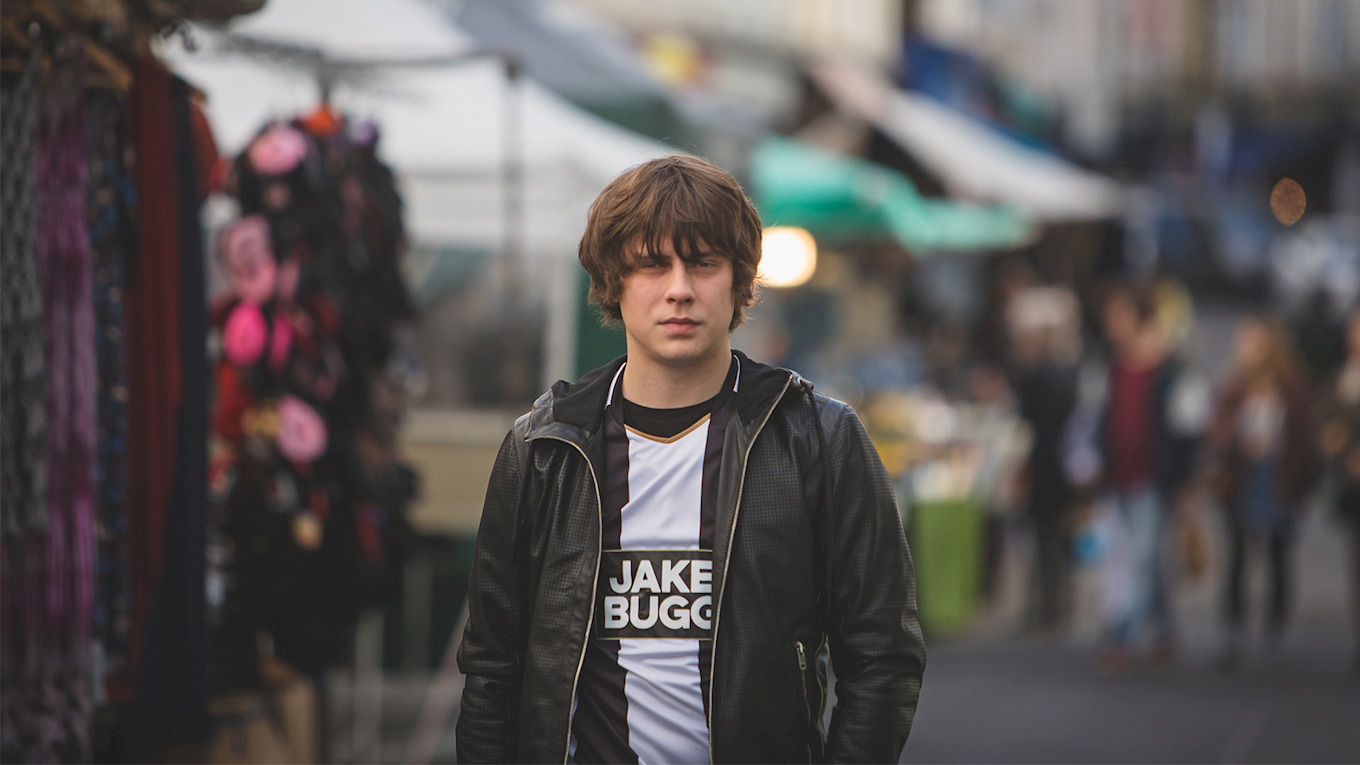 Jake’s manager, Keith, added: “We were absolutely delighted to take the call from Notts County offering us this amazing opportunity.
“As many of Notts’ fans will have seen earlier this year, Jake is a very, very proud Magpie and keen to support in any way he can.
“He is really enjoying feeling closer to his club and I’d like to thank Notts for making him so welcome.”
Jake’s logo will adorn Notts’ third kit at the Liberty Stadium and there is good availability in the club shop. Supporters can have his logo applied free of charge.
Currently on a European tour, Jake will hope to catch the game before taking to the stage in Milan on Tuesday night.
His new album, Hearts That Strain, is on sale now.