Nicky Hunt says Notts must relish the chance to play in front of a large attendance at Meadow Lane this weekend.

More than 17,000 tickets have been sold for this weekend's game against Crewe Alexandra as fans have snapped up the offer of £2 admission for the anniversary of chairman and owner Alan Hardy.

And Hunt, who has played at huge stadiums like Old Trafford, St James' Park and Anfield several times during his career, wants his team-mates to show no fear come 3pm on Saturday.

“It’s always enjoyable playing in front of a big crowd,” he said.

“The fans will get behind us, no doubt, like they did last Saturday and they have throughout the season.

“We want to get as many people in the ground as possible but are just treating it as if it’s another game, which it is. We want to get the three points.

"As players, our responsibility is to win games whether there are five people in the crowd or 15,000.

"We have to be bold enough to want the ball, make that incisive pass and score goals to win the game - that's what we get paid for and that's what we've got to do." 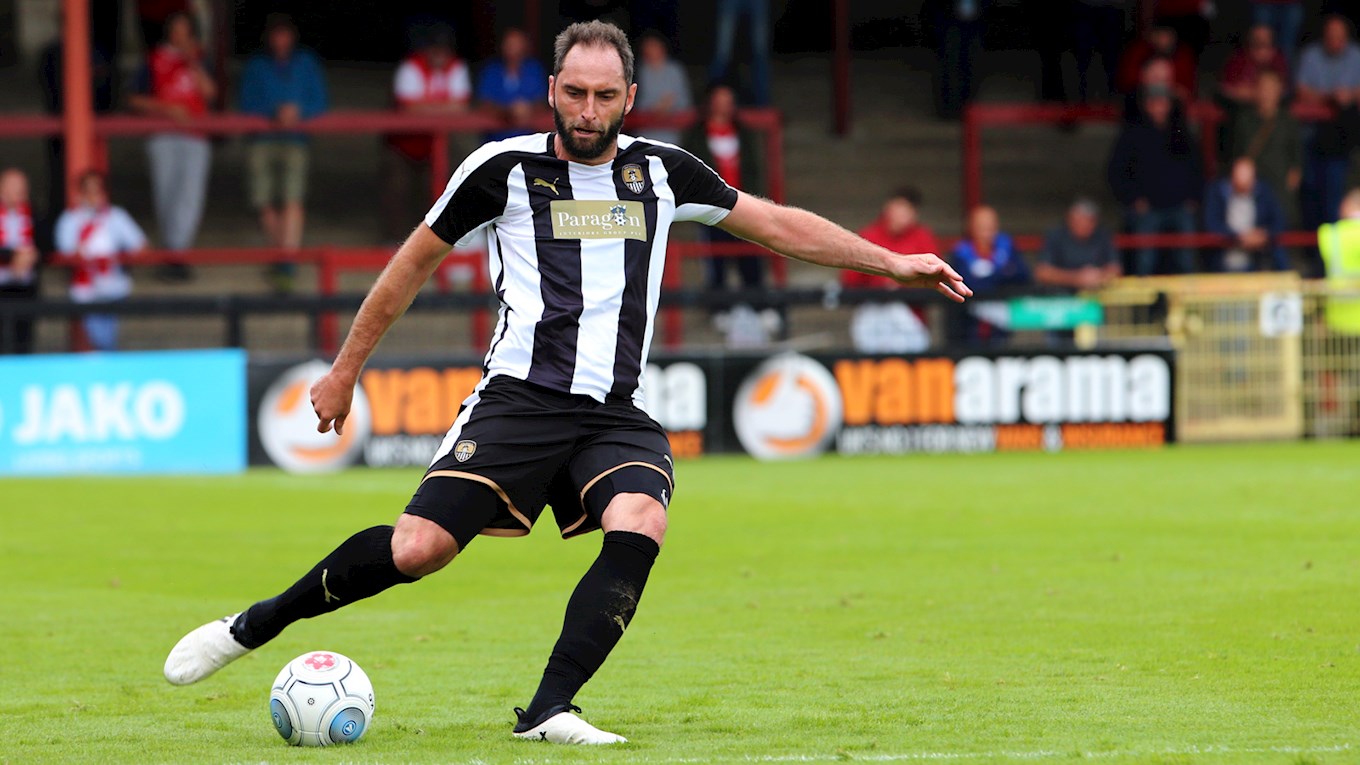 The defender believes it's vital for Kevin Nolan's team to get back to winning ways in Sky Bet League Two after taking one point from the last three league outings to slip to third following Wycombe's 3-2 win at Luton on Tuesday.

"Two league defeats in a row at home didn't go down well but I thought we played some really good stuff in parts during those games," said the former Bolton man.

"But we bounced back against Swansea and we have a massive team spirit. We are a confident bunch and we know within ourselves how good we are.

"We are all in the same mindset of getting three points on Saturday.

"It's very tight at the top. If you lose a couple of games you get dragged back into the pack, but if you win a couple you can open up a four or five-point gap."