The duo officially began their duties on Wednesday after spending six years together at AFC Wimbledon.

And Cox says he will not be afraid to make his opinions known to the gaffer.

“I’m there to challenge Neal,” he said. “If I have a point to make, I’ll make it and he does the same with me. We bang our heads together at times to get the best out of our team.

“It goes back to our playing days. We’ve known each other for 25 years and used to kick lumps out of each other on the pitch – that continues into the office!

“I’ll take training some days and he’ll take it on others, which is something that worked for us during our time at Wimbledon.

“We’re both here to further the progress we’ve made.” 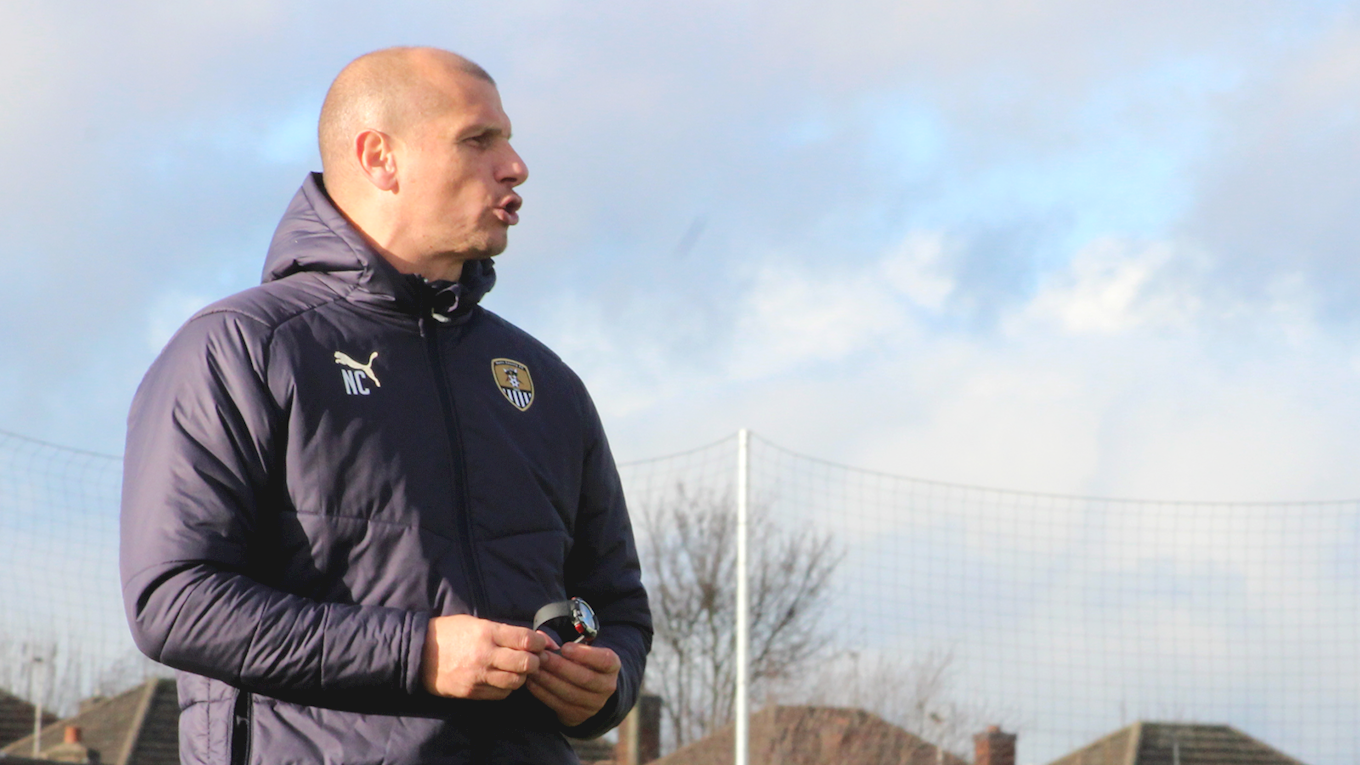 Cox is excited by the task at hand – steering the world’s oldest Football League club towards a better position in Sky Bet League Two.

“It’s a new, fresh challenge at a big club,” he said. “The stadium, the pitch and everyone behind the scenes here is fantastic and have made us feel very welcome.

“When we went in at AFC Wimbledon six years ago they were bottom of the EFL and we set ourselves a points target, which we met.

“That’s what we intend to do here. The goal is 55 points and we know what we’re going to do to achieve our aim.

“Neal gets his teams fit and organised and he’s a very, very good coach.

“He’s an excellent man-manager as well and will get the side playing the right way.

“It’s all about winning football matches, though, and over six years we’ve proved we know how to do that.” 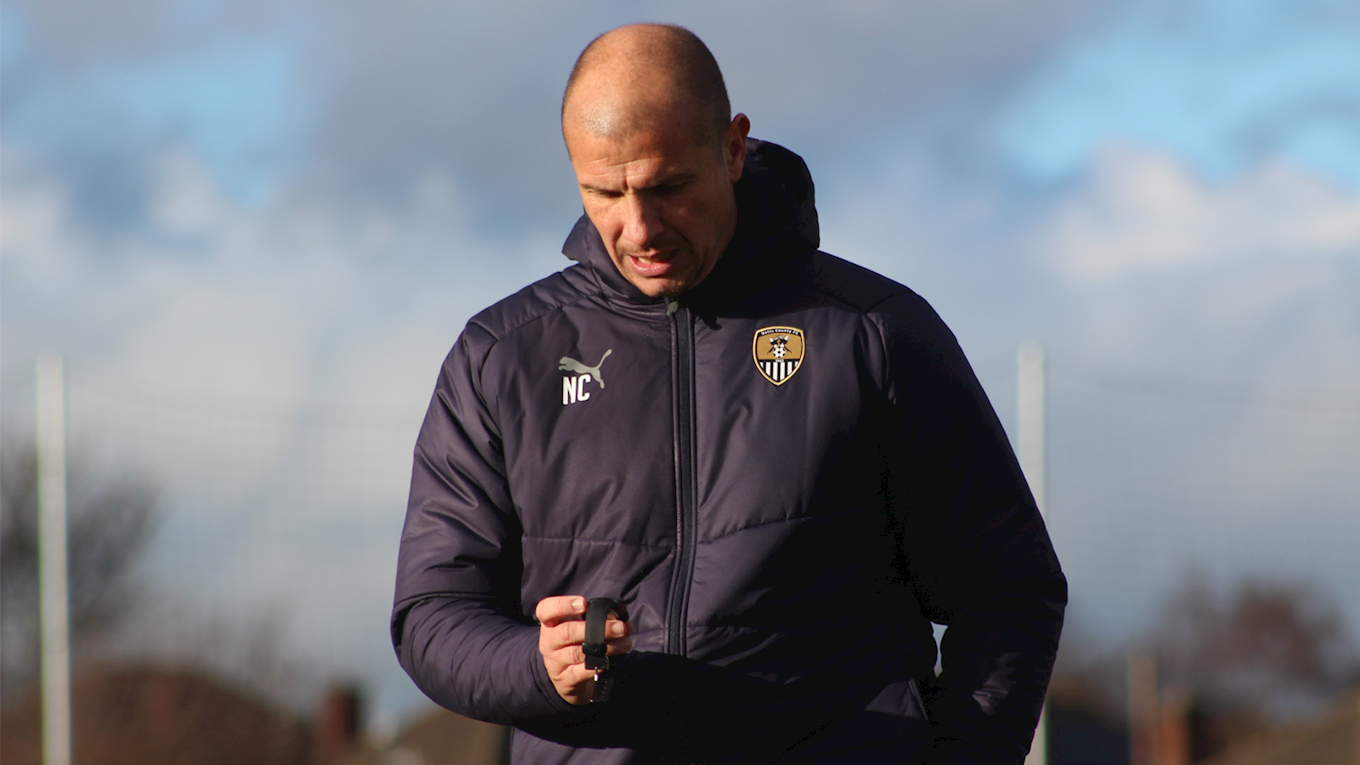