Notts County host Macclesfield on Boxing Day looking to complete a league double over the Silkmen.

The Magpies earned their third win of the season thanks to Jon Stead’s late penalty at Moss Rose in early October and are seeking a second straight home success under Neal Ardley.

His first game in charge at Meadow Lane saw Notts end a run of nine Sky Bet League Two games without a win by beating Tranmere 3-2 and he will hope for a repeat result on Wednesday.

Notts lost 4-0 at Grimsby on Saturday so Ardley will be looking for an immediate response from his side.

Macclesfield, meanwhile, are enjoying their best run of the season – they’ve lost just one of their last five games, picking up 10 points in the process.

Silkmen boss Sol Campbell had a brief spell as a Notts player back in 2009 but never played at Meadow Lane.

A win for either side could move them out of the League Two dropzone. 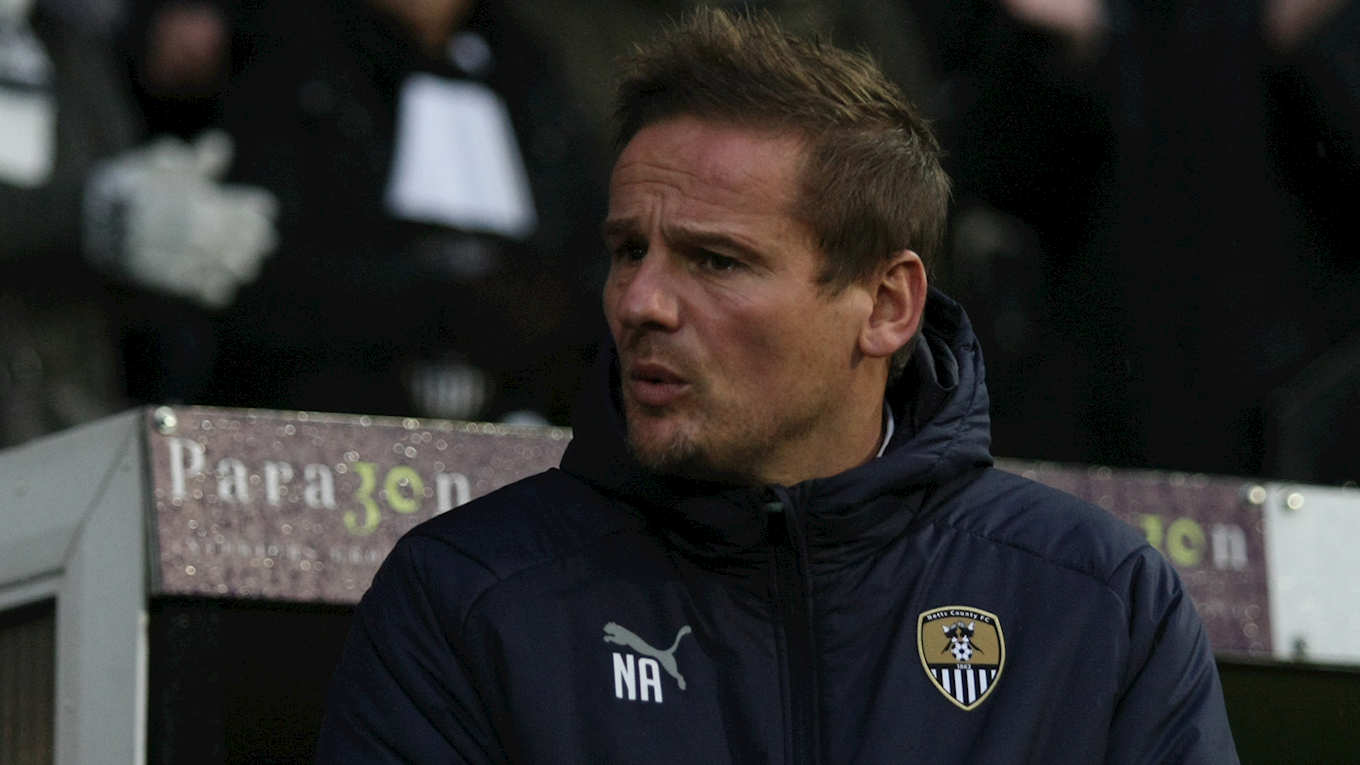 “It’ll be a tough one but every match is a chance to pick up points. We can’t afford to wait until there’s only 10-15 games left to get things right.

"We need to move on quickly from Saturday's loss so we need to keep our heads down and carry on working hard.

“When you’ve won four matches all season, every game is difficult so we have to find the right formula to win.” 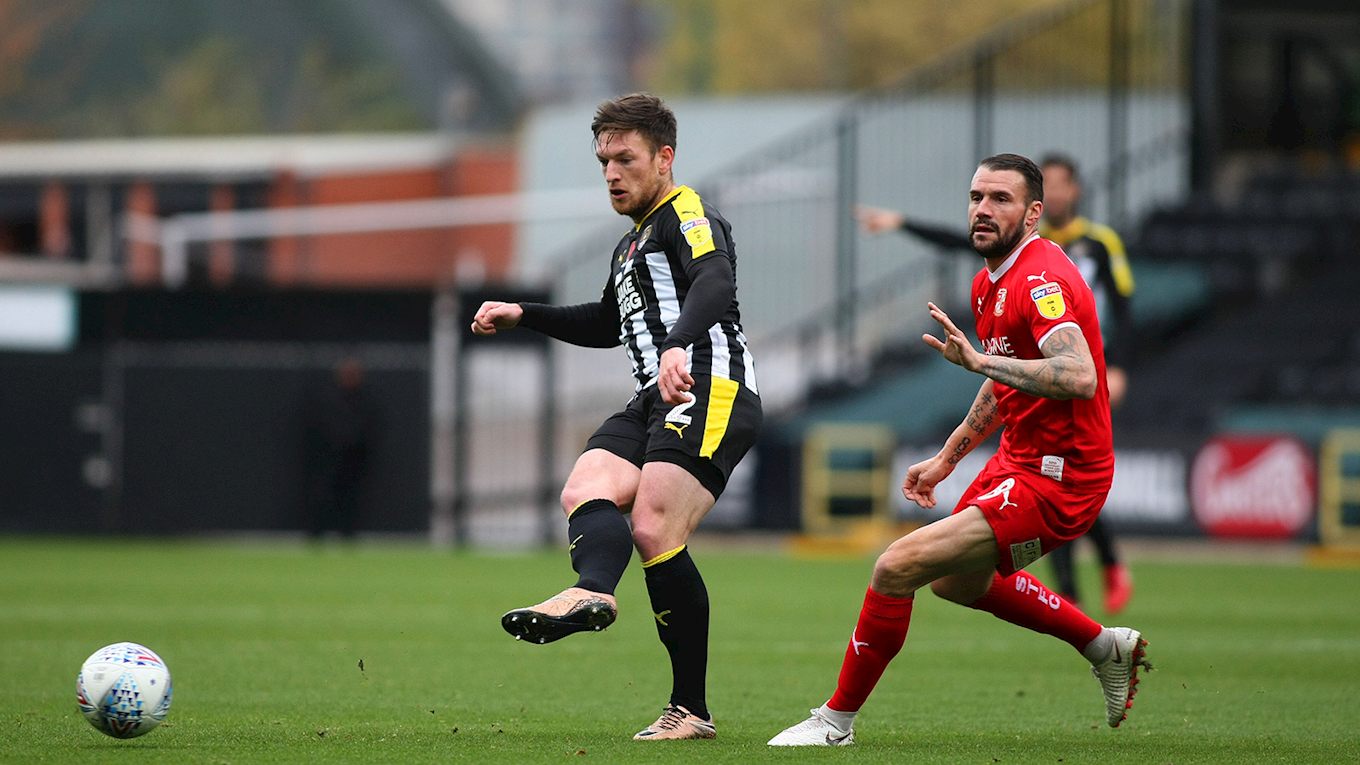 Matt Tootle made a return to action during Saturday’s defeat at Blundell Park, coming on as a late substitute, and could push for a starting berth on Boxing Day.

Lewis Alessandra and Enzio Boldewijn remain sidelined so Nathan Thomas, Jon Stead and Kane Hemmings could once again be tasked with providing the Magpies’ goal threat.

Macclesfield were without Elliott Durrell and Danny Whitaker for their goalless draw with Port Vale on Saturday – the former netted the opener in the 2-0 win against Crawley on 15 December.

Tyrone Marsh and Jordan Ponticelli deputised at the weekend and will expect to be selected again if Durrell and Whitaker aren’t deemed fit to return. 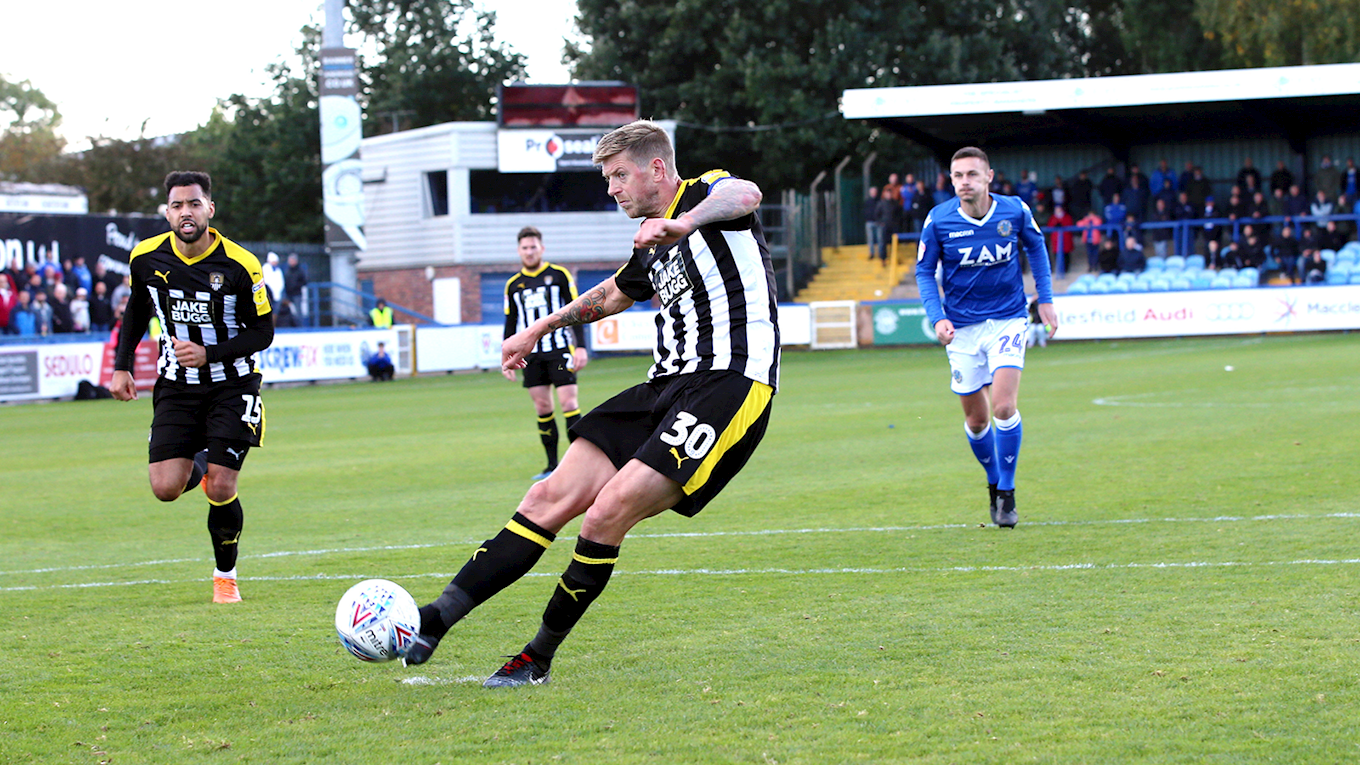 Notts have won their last three against Macclesfield without conceding a goal.

Stead decided the most recent meeting, while a Jamie Clapham goal after 18 minutes earned the Magpies three points when the Silkmen visited Meadow Lane in March 2010.

Macclesfield have lost just once in their eight trips to Meadow Lane.