Notts County host Bury on Saturday in their final game of 2018.

The Magpies will be looking to pick up three points in the last match of a calendar year for only the third time this millennium.

After suffering back-to-back defeats to Grimsby and Macclesfield over the past week, Notts will hope to end the year on a high with victory over the promotion chasing Shakers.

Bury won October’s meeting at Gigg Lane 4-0 and have been in the promotion mix all season following relegation from the third tier.

They currently occupy sixth place in Sky Bet League Two and are the top scorers in the division.

Bury also lost on Boxing Day, suffering a 2-1 reverse away to Mansfield Town. 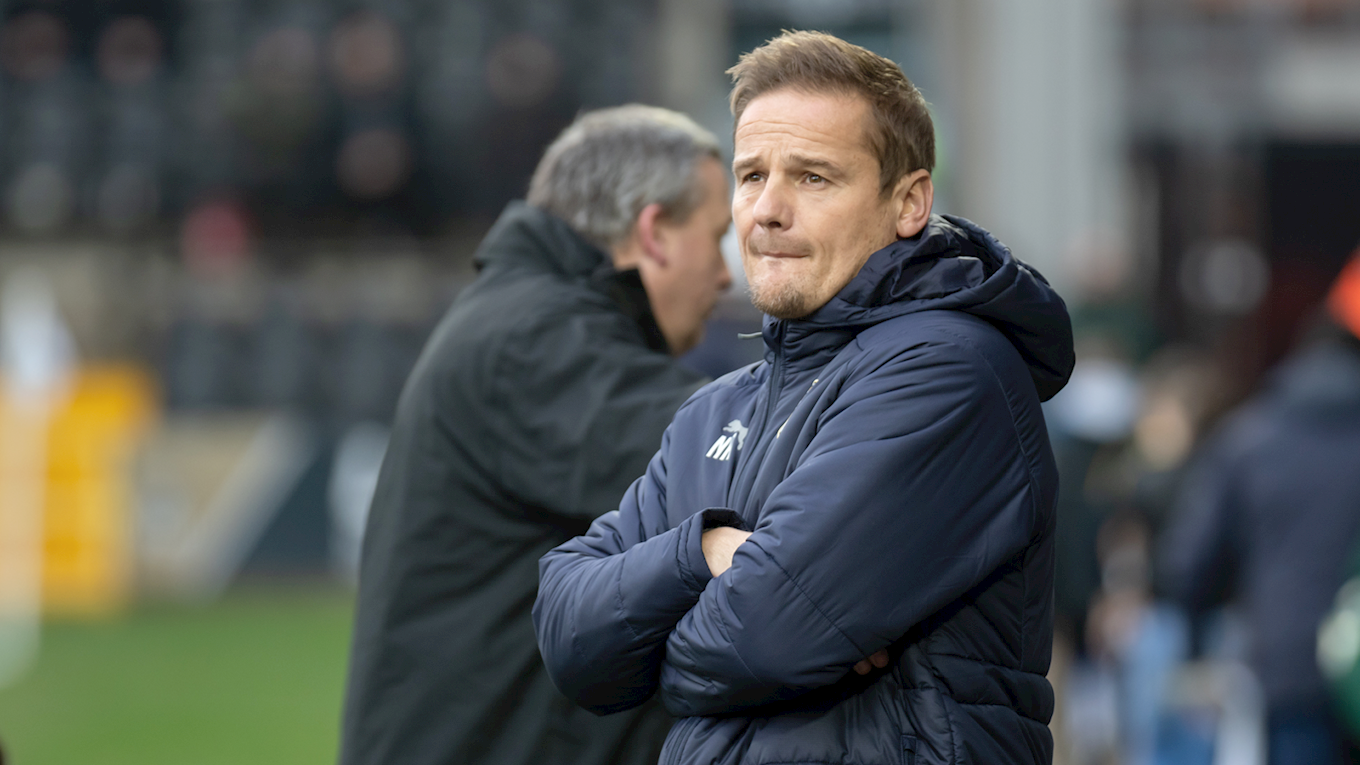 “We’ve got to find a way of protecting ourselves defensively without creating anxiety by not showing enough attacking intent.

“I think the fans are brilliant. Their support, especially when we were 4-0 down at Grimsby, has been incredible.

“I know they want things to turn, and they will, but I’ve said before that there’ll be some short-term pain.” 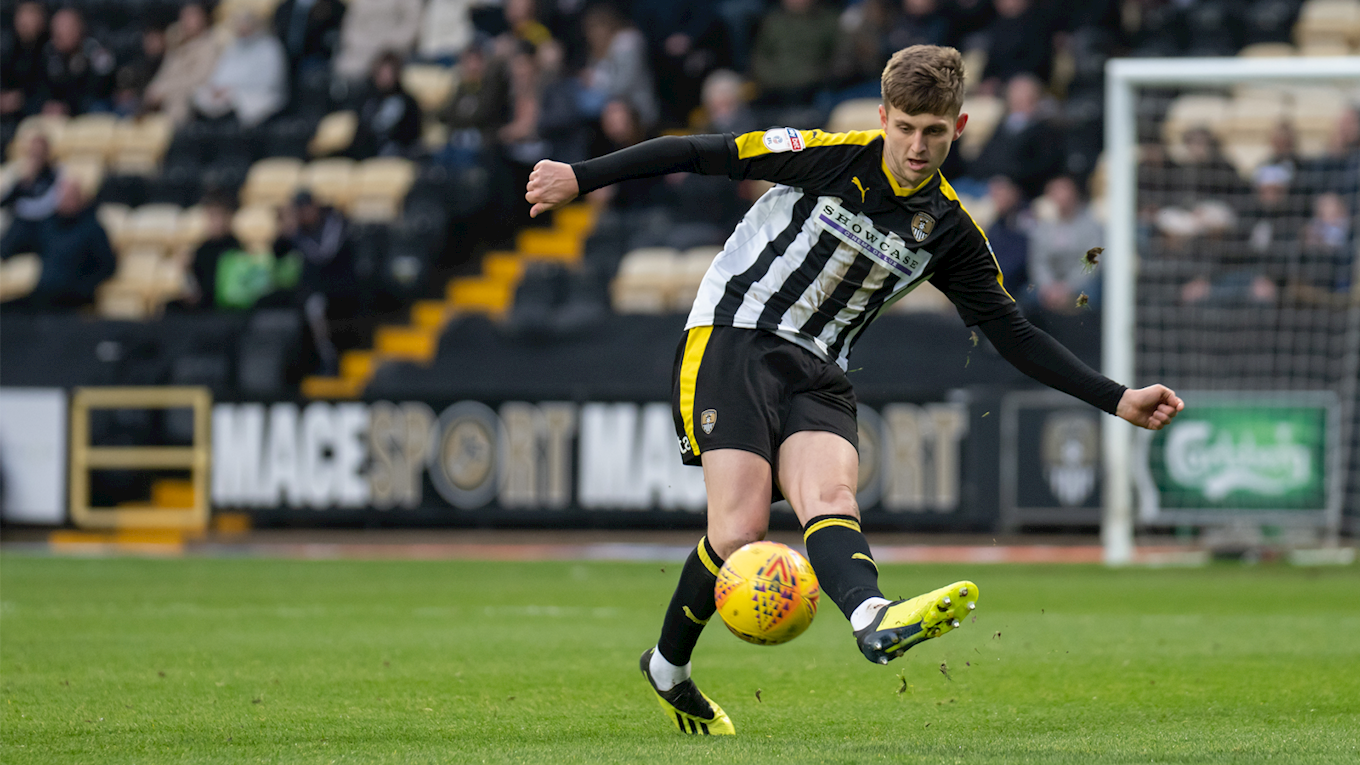 Notts will be without Keston Davies, who will serve the first of a three-match suspension following his dismissal on Boxing Day.

Andy Kellett looked lively off the bench against the Silkmen and will hope to have his chance to take Davies' place.

Bury boss Ryan Lowe made five changes for the Boxing Day defeat in Mansfield so Nicky Adams, Neil Danns, Nicky Maynard, Byron Moore and Callum McFadzean will all fancy their chances of recall to the starting 11. 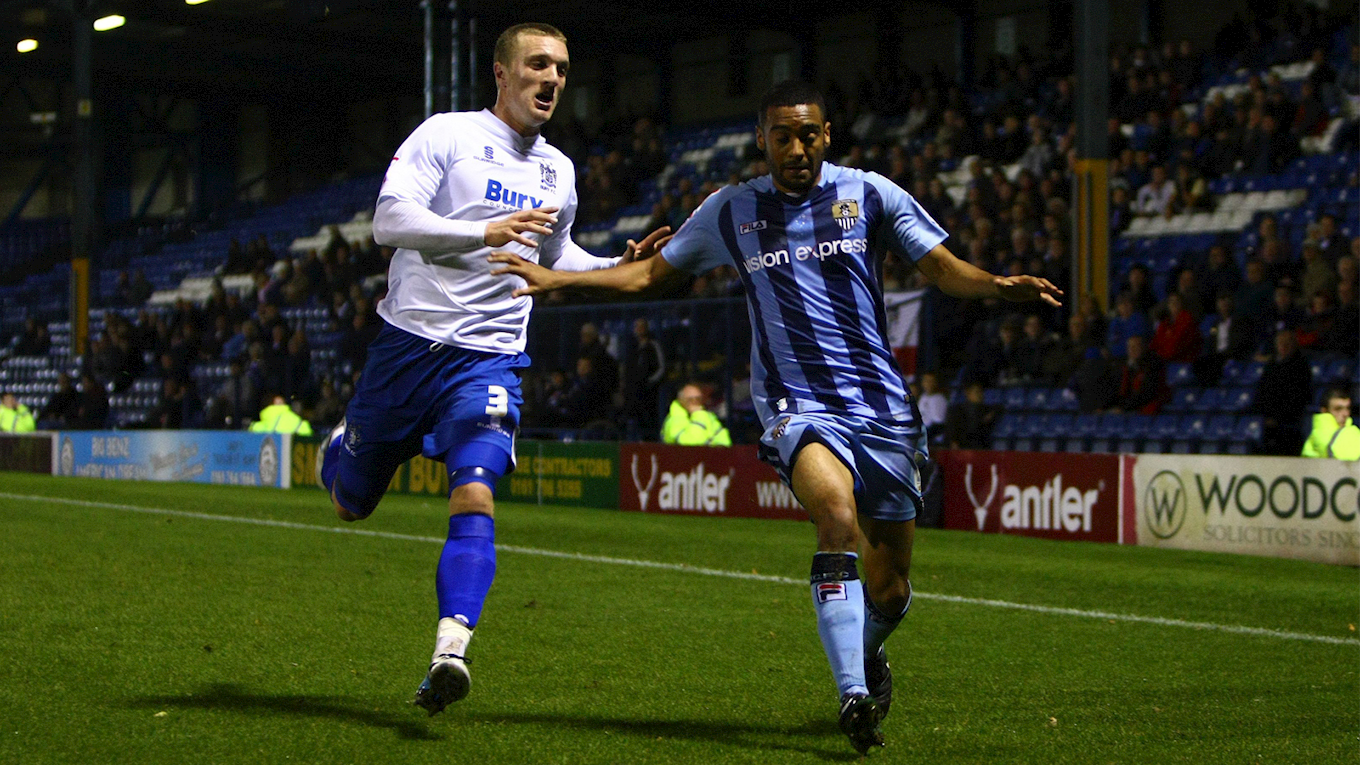 The Shakers had gone into half-time a goal to the good but Julian Kelly, Francois Zoko (twice) and Jamal Campbell-Ryce all netted after the break to earn a 4-1 win. 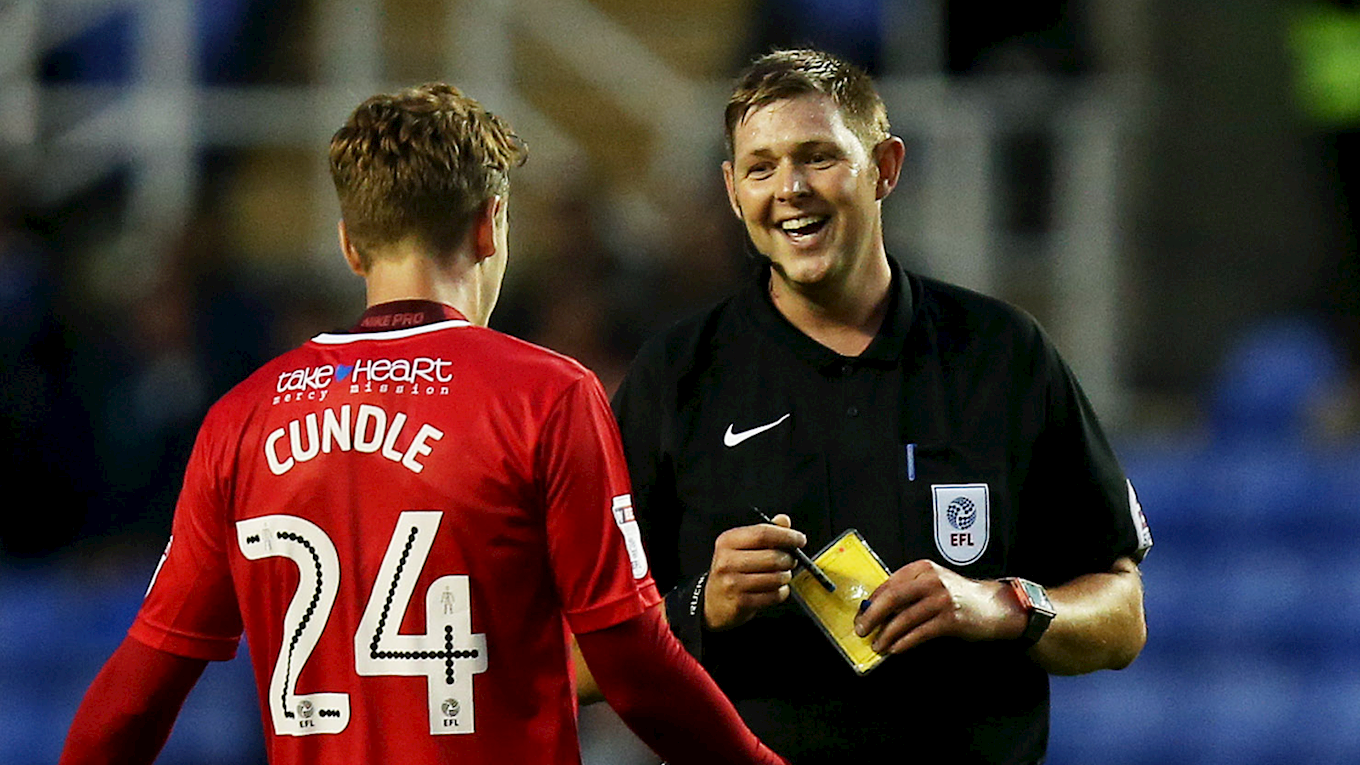