The forward made a scoring return to the starting line-up, netting the Magpies’ second in the 3-2 victory.

And the 26-year-old feels the side need to build on their first win since early October.

“Yesterday’s result is the start of what we need to do for the rest of the season,” said Hemmings.

“We’ve not been good enough and we have to use that win as momentum to get us to where we want to be.

“We can’t get too ahead of ourselves, though. It’s only one win and there’s a long way to go to get out of the mess we are in.

“We’re miles better than what we have shown this season and we need to keep working hard, doing what we do best and then we will continue to get results.” 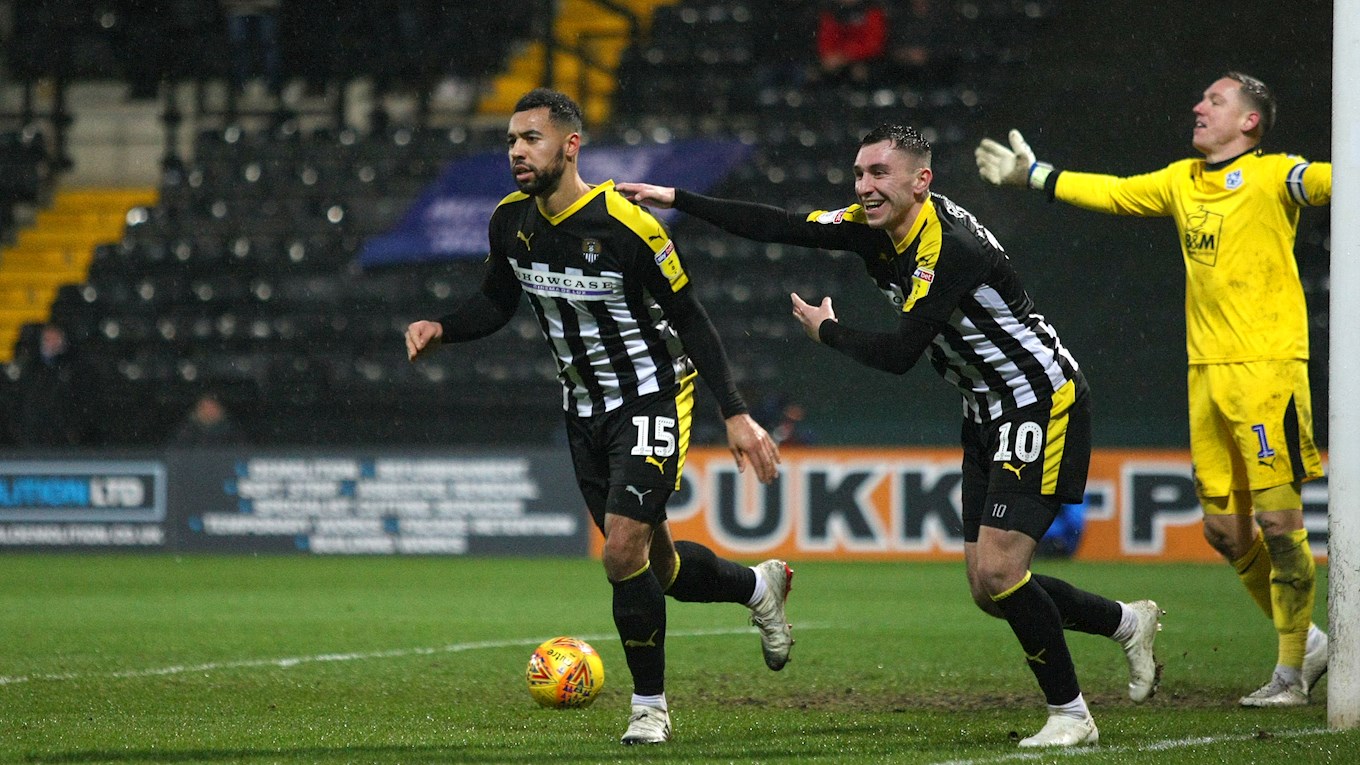 Hemmings scored the last time he started a game, in November's 2-2 draw at Port Vale, and was pleased to do the same on Saturday.

He said: “I was delighted to get the goal and to play a part in our others as well.

“It looked like a simple finish but those chances can go anywhere if you don’t catch the ball right.

“We dug in well and we are all pleased that we were able to get the win in Neal Ardley’s first home game.” 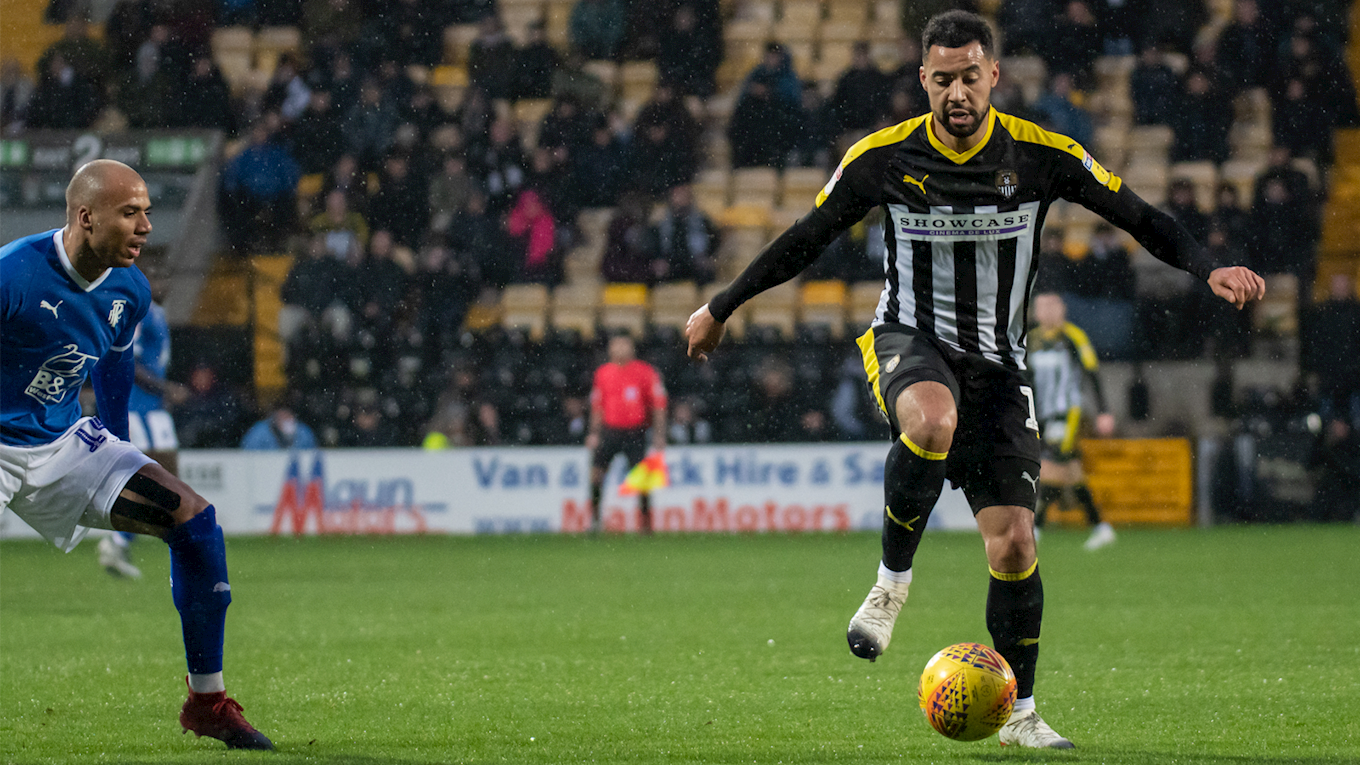 Hemmings admitted that he found his spell on the sidelines difficult.

“It’s hard watching the boys coming off the field dejected when they don’t get results,” he said.

“I felt sorry for them as I knew they were giving it their all and now I’ll do everything I can to get us to the position we want to be.

“I’m happy to be back out there and hopefully I can help the team.”