Notts County manager Neal Ardley has provided an update on the fitness of long-term absentees Lewis Alessandra and Enzio Boldewijn.

Both players are recovering from knee injuries sustained in November and the boss is keen to see them back.

"It will probably be three weeks before Lewi is back into training, so he's edging ever closer," said Ardley, who was briefed by his medical staff this morning.

"Enzio could be back in and around training from the very end of January to mid-February. With the type of injury he's had you just have to play it by ear.

"We'll push to get them back soon but we need to make sure they don't break down again." 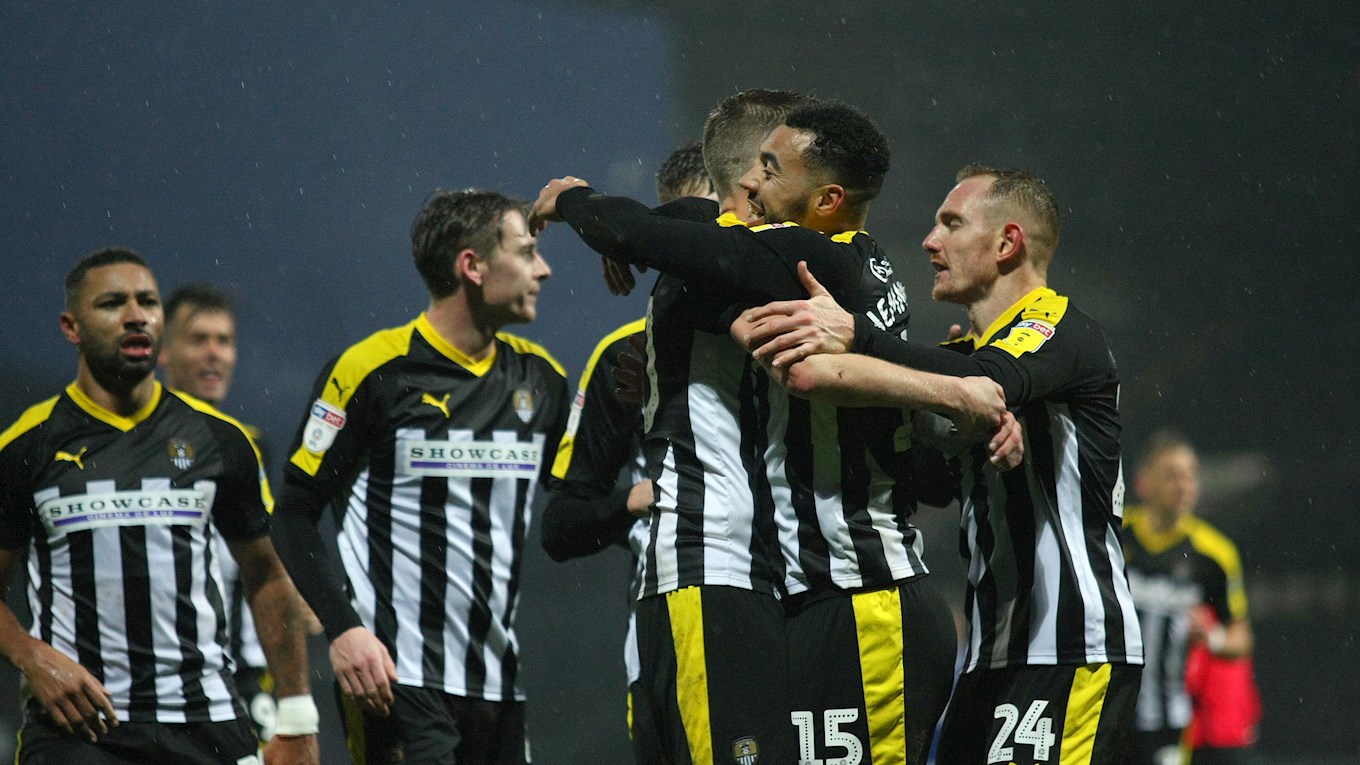 While Alessandra and Boldewijn continue their rehabilitation, the rest of the squad have been worked hard on the training ground this week after securing a big victory against Tranmere Rovers on Saturday.

"There have been more smiles on faces, as you'd expect," said Ardley. "But I actually went even firmer on the players this week because I believe sometimes you can get complacent after a win.

"The best teams set a standard and don't drop below it. Winning can sometimes make you soft, so we've been hard on them physically and mentally to try and instil so many good habits that losing doesn't become a regular occurrence.

"I can't guarantee we'll all of a sudden go on winning runs, but what we can be in control of is being a very competitive team that the opposition have to work very hard to get anything from." 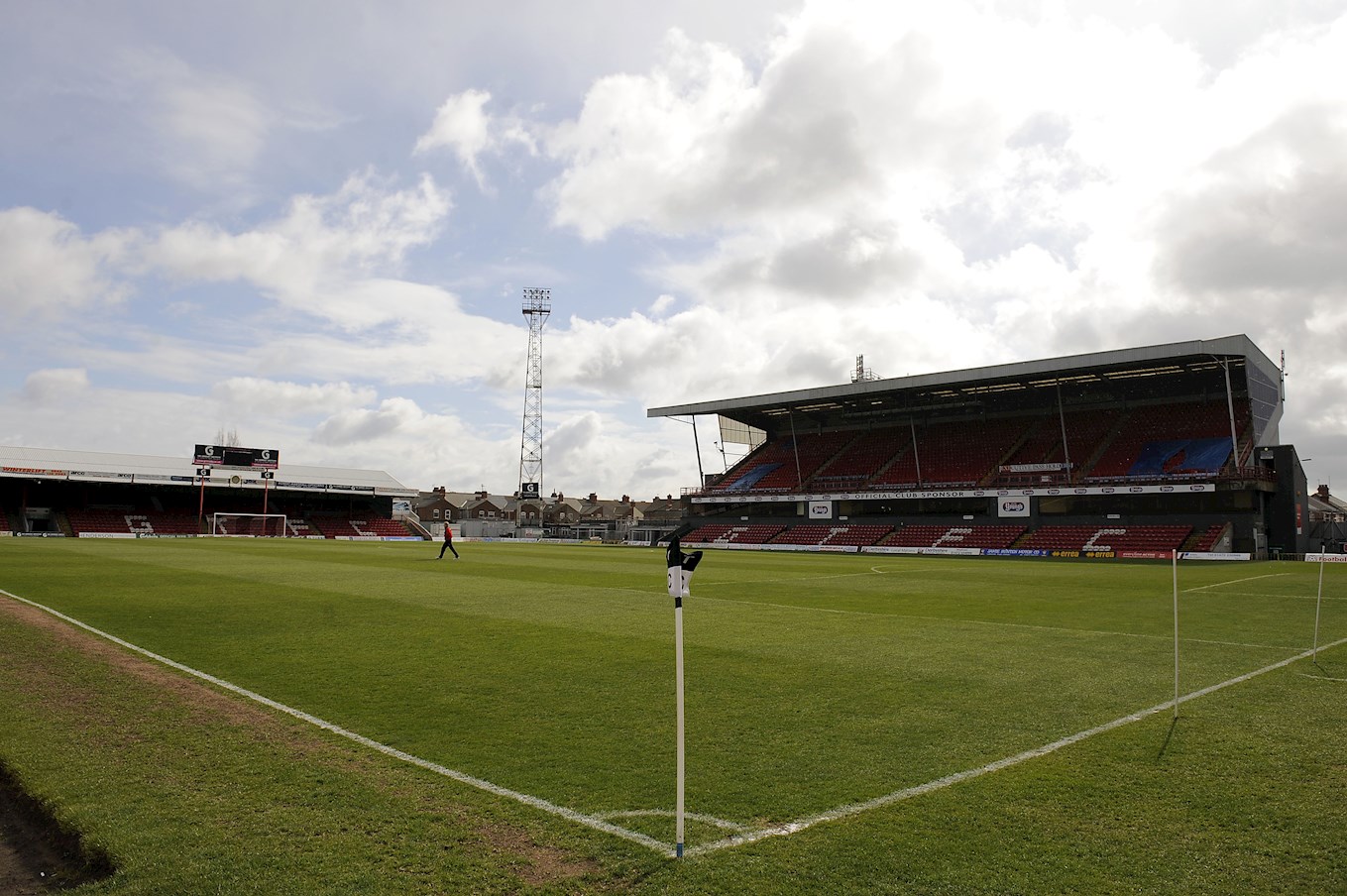 Grimsby Town are Notts' hosts this weekend and Ardley says his side will have to be on top of their game if they're to narrow the gap between themselves and the 20th-placed Mariners.

"Their home form's been good - they've scored a few goals recently," said the boss. "I've watched quite a bit of them and I'm really impressed.

"The manager's done a great job there and they've got a lot of qualities which will cause us problems.

"It's very hard to focus solely on the opposition - we need to make sure we're good at what we do - but we'll be aware of what they bring.

"We're away from home so we'll need to dig in and do all the stuff you need to do on a wintry day in Grimsby."