Neal Ardley says he can’t wait to lead his Notts side at Meadow Lane for the first time on Saturday.

After away trips in his opening two matches since taking the reins, the new boss makes his bow in the home dugout as Tranmere Rovers come to visit.

And Ardley is looking forward to ending his long wait to manage in front of the Magpies’ faithful.

“It’ll be great to lead the team out here,” he said. “I feel like I’ve been here for months!

“My wife is going to be here because she wanted to come to the first home game and I can’t wait because this stadium has something special about it.

“Whenever I walk into the ground I’m taken aback and we need to get this place rocking because home form will be crucial.” 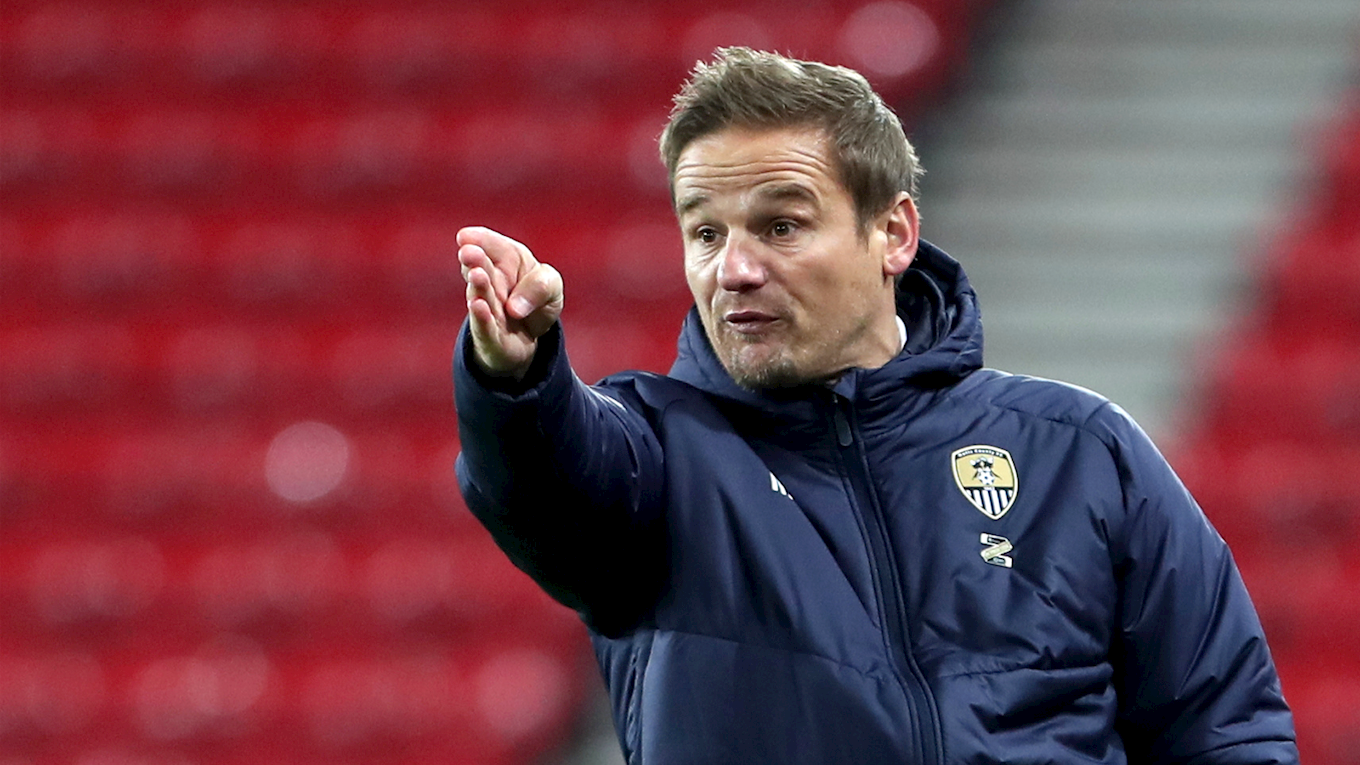 Ardley hopes his side put in a performance the supporters are deserving of and feels everyone pulling together will help the team succeed.

“We’ve got an unbelievable set of fans here,” he said. “The players have got to make them want to cheer by putting in the right amount of effort and energy, though – I’ll push hard to take care of that.

“If the supporters can put aside where we are in the table and say, ‘This is our club and we’re going to play our part to make sure we’re where we want to be at the end of the season,’ that can be huge.

“If we join together we can make our three upcoming home games really important.” 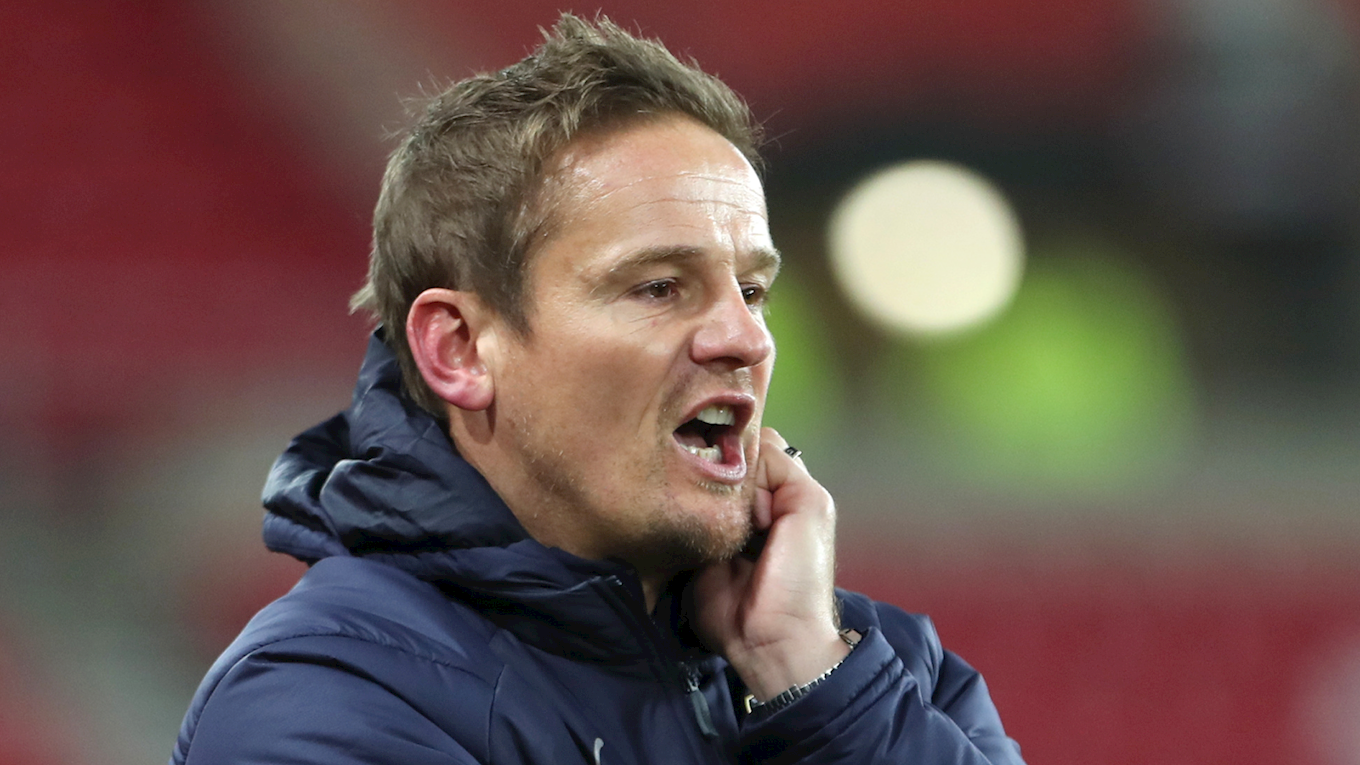 The gaffer has been impressed with Tranmere’s progress as one of Sky Bet League Two’s newly-promoted sides.

Ardley said: “They have a way of playing that saw them return to the EFL last season and they’re on the crest of a wave.

“Games are won in both boxes and they are strong at the back and have been banging in goals at the other end as well.

“Micky Mellon is a good manager who I’ve come up against a number of times and we’ve got to put in a performance that asks his side to be at their very best to get something out of the game.”