The new Notts boss takes to the dugout for the first time at the Stadium of Light and is relishing the opportunity to look at his squad.

And, despite a match against local rivals Mansfield coming up on Saturday, Ardley feels it’s important to select a strong line-up as he looks to get his players into a winning habit.

“We need to learn how to win games so I’m not going to be resting people and bringing in the kids,” he said.

“Enzio Boldewijn is injured and Lewis Alessandra has got some issues with his knee but we want to get a good look at people ahead of Mansfield.

“The main thing is to learn more about this squad and bring some positivity and belief back into the group.”

With no game at the weekend, Ardley was able to spend time working with his new charges and is now looking forward to his first taste of the action.

“I’m excited,” he said. “We’ve done loads of good work away from the pressure of matches but now we have to go out there and put smiles on faces.

“We had a really pleasing session on Saturday when we ran through tactics with the players and they all understood and implemented it in training.

“Sunderland are a good team and they’ve only lost once all season which shows they’re in the frame of mind that we want to get into.” 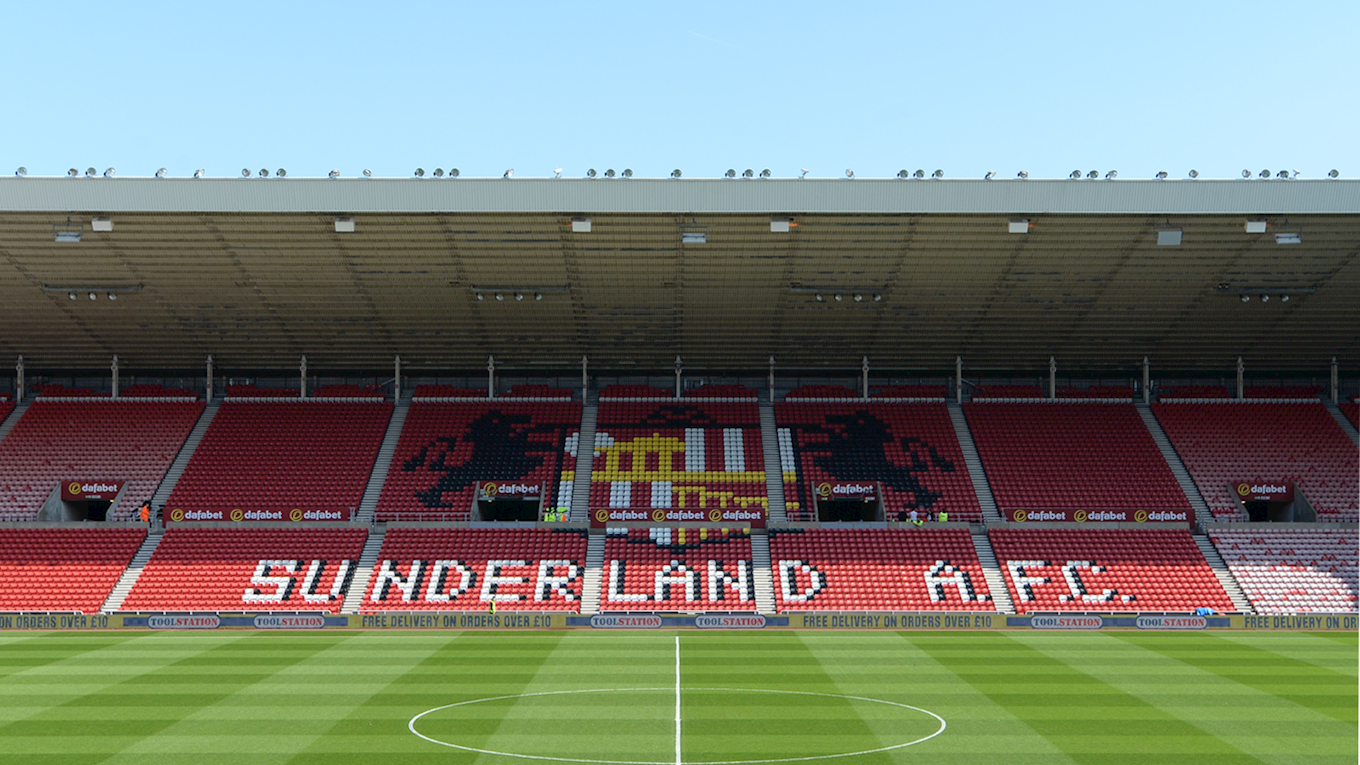 The gaffer says the system deployed on Tuesday is likely to be the one he adopts during the opening weeks of his tenure.

He explained: “This will be the way we play early on because it’s important to give clarity and not mix things around.

“We need cohesion. If the players don’t understand their roles and responsibilities then it’s hard for them to work together as a team.

“We’ll start by forming a solid base with one system where people know their jobs and then as time goes on we’ll look for other ways to win matches.”