Neal Ardley has called on his Notts County players to replicate Saturday’s performance when they travel to Oldham on Tuesday.

The new year kicks off with a trip to Boundary Park and the Magpies go into the match on the back of an excellent display in the goalless draw with Bury at the weekend.

Notts were unfortunate not to win the game and Ardley wants to see more of the same from his side.

“We need to make sure we work as hard as we did against Bury,” said the boss.

“We need to defend to the same standard and maintain our competitive edge because that gives us the platform to take something from the game.

“The lads are fitter, running harder and lasting longer. They are really good signs and we have to carry on building on a good point at the weekend.

“The boys all feel better and have smiles on their faces so now the task is to ensure we don’t let ourselves down.” 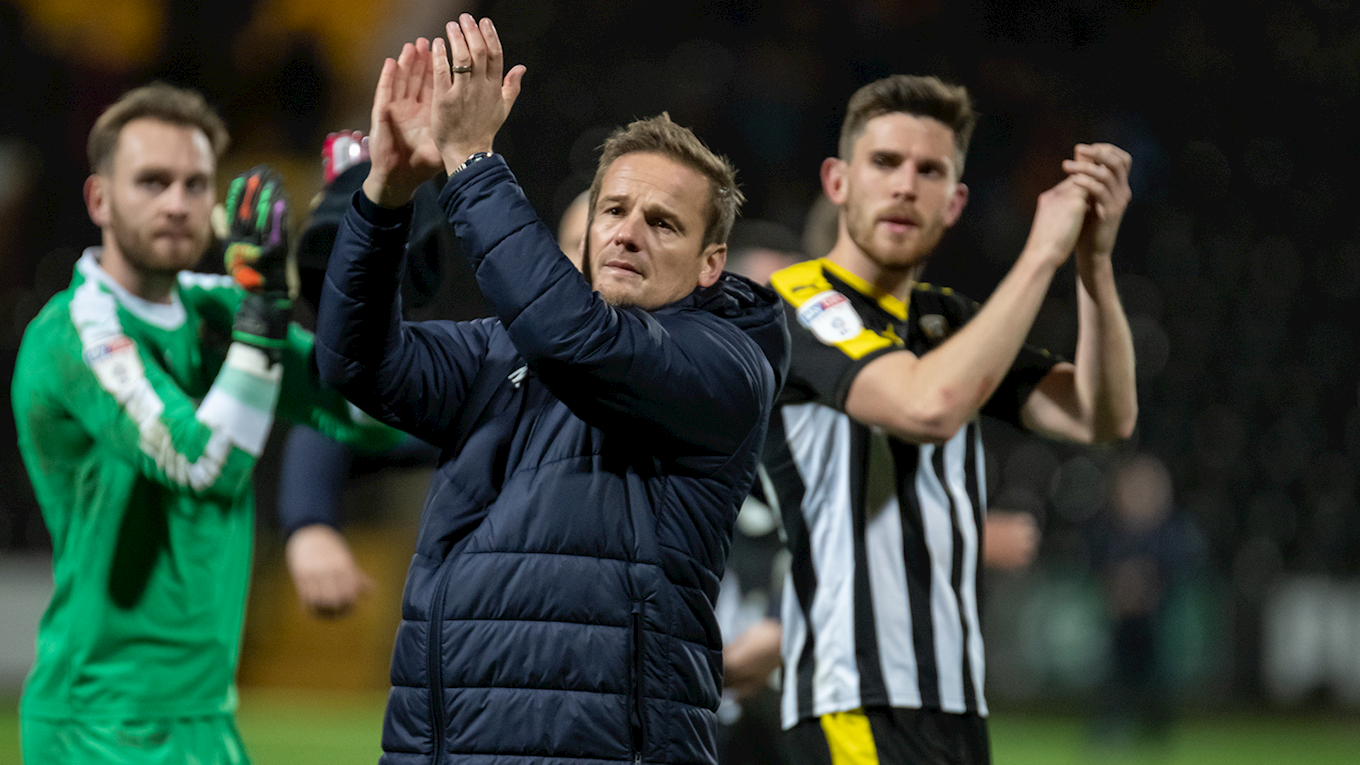 The festive period has been a gruelling one but Ardley has been impressed with how his side have responded.

“It’s a tough schedule and we’ve had seven players injured,” he said.

“The hard part is getting your work done and preparing them tactically when they are fatigued from the previous match, but we look after them and get them mentally and physically ready.

“Other than the first half against Macclesfield we’ve put in very good displays in our last two matches and I felt we should have taken six points from them rather than one.” 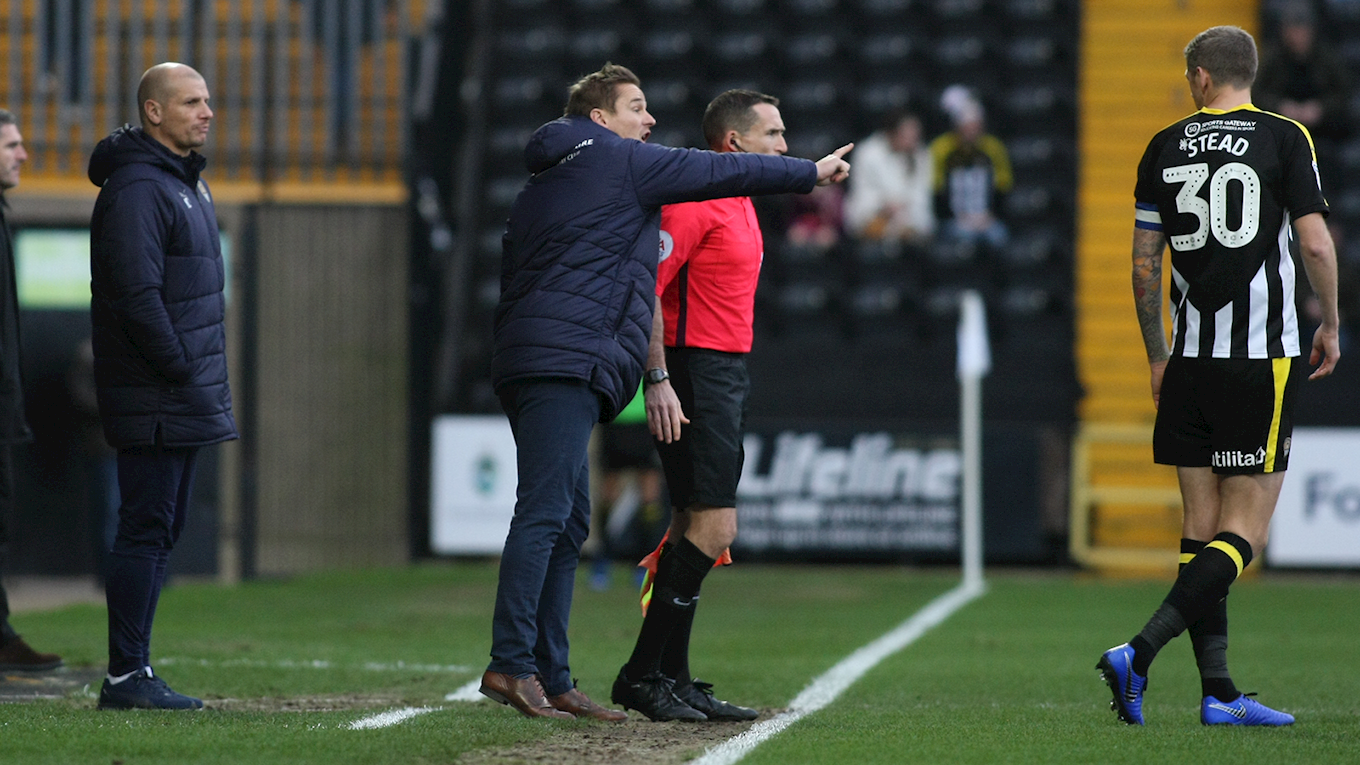 The gaffer feels Oldham can be an unpredictable side and expects them to provide a stern test.

Ardley said: “When they’re good, they are very good and they can win against most teams.

"But on an off-day they can be beaten, which is the same for anyone in this league.

“You’ve seen that over the festive period. They lost badly in Carlisle and Frankie Bunn was let go but then they bounced back with a good win at Port Vale.

“They’re the home team and will expect to win so we have to be as strong as we were on Saturday.”