Notts County manager Kevin Nolan says the club are continuing to monitor the fitness of Matt Tootle ahead of the Magpies’ midweek trip to Newport County.

Nolan’s men travel to south Wales on Tuesday (kick-off 7.45pm), where they’ll hope to right the wrongs of Friday night’s defeat at home to Yeovil Town.

Tootle, winner of the club’s 2017-18 Fans’ Player of the Season award, missed that match with a mystery injury which Nolan hopes will be rectified soon.

“Toots has got a problem with his toe,” said the boss. “It was evident at Cambridge that he was struggling – he felt really uncomfortable.

“We’re just trying to get to the bottom of the problem. It’s settled down now we’ve given him a few days off from kicking balls.”

The manager also confirmed that loanee defender Ben Hall is still recovering from a groin problem, with the club’s primary target being to help the Brighton man become ‘pain-free’. 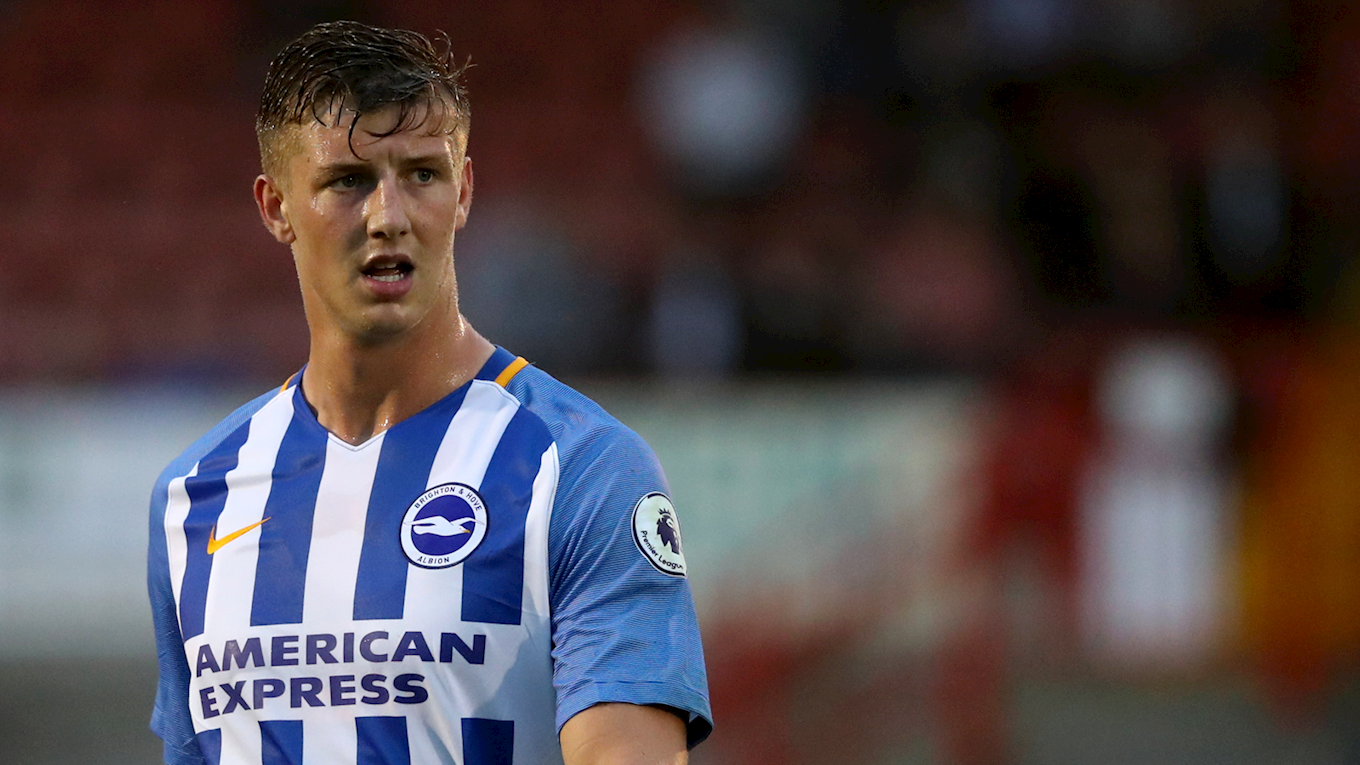 And, with the centre back's absence likely to continue, Nolan is hopeful Hall’s team-mates are able to stand up to the inevitably tough test a trip to Newport presents.

“Newport do the right stuff,” said the manager. “They’re very good on set pieces – they get the ball in the box and try to hurt you.

“They’re a very good home side – it’s a major part of their season. People struggle when they go there.

“We’ve got to respect all that and we’ll be telling the lads about all their strengths in the next 24 hours to make sure they’re ready for the attacking threat they pose.

“I’m hopeful we can nullify and expose them. That would make me a happy man.”

Supporters who are unable to get to Newport can watch the game live by purchasing an iFollow match pass. Click here to get yours.