Kane Hemmings feels Notts County must be more ruthless in front of goal when they travel to Cambridge United on Saturday.

After making his debut in the 0-0 draw with Colchester, the striker expects another tight game when Notts play away from Meadow Lane for the first time this season.

But he says the side know what they need to do to pick up the three points.

“We need to improve the chemistry and be more ruthless in the final third,” said Hemmings.

“Hopefully that happens because there’s a certain way we want to play, so it’s just a case of getting to know each other and gelling as a team.

“If we can do that on Saturday, we’ll put in a solid performance and play some good attacking football.”

Cambridge had an excellent home record last season, losing just five league games in front of their own fans, so Hemmings knows they will be a tough side to break down.

“We have to go there and be positive,” he added.

“If we can play forward passes into the feet of the strikers and midfielders then we’ll be able to express ourselves.

“Hopefully we are solid from the start and then us attacking players can come up with the goods and bring back three points.” 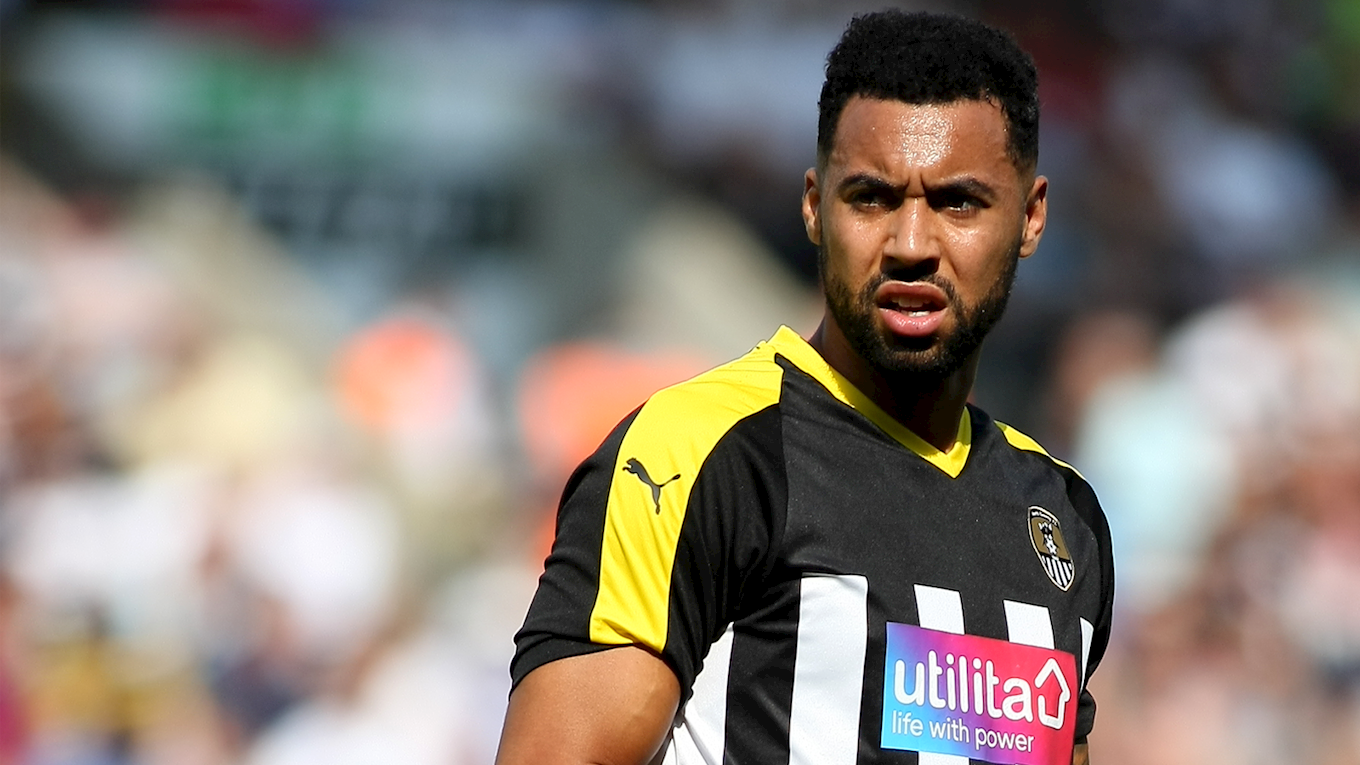 The 27-year-old also assured fans that there is more to come from him after his debut.

“There is plenty of room for improvement,” he explained: “I’d like to get more involved and on the ball a bit more.

“I know I’ve played a lot worse but I’ve also played better, so now I want to kick on and feature in as many games as possible.

“If I’m playing most weeks, there’s a certain number of goals I think I’ll get so hopefully I get the chance.”