The skipper, who acknowledges performances have not been good enough so far this season, will be determined to lead his team on an upturn in fortunes when he walks out at Sincil Bank.

“It’s been tough, there’s no getting away from that,” said Duffy. “It’s obviously not the start we wanted – or expected.

“It’s surprising given how we did last year. People say we’re favourites for this and that, but it doesn’t quite work like that otherwise you’d win every game.

“Obviously it hasn’t clicked yet but we’re all in it together as a team and club. We’ve got to get ourselves out of it.” 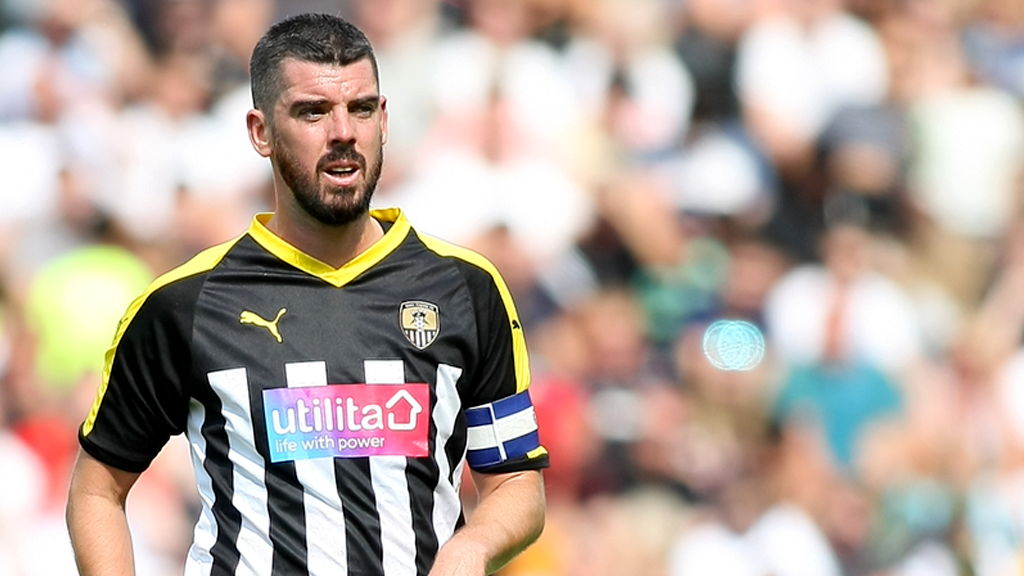 Duffy also accepts his own performances have fallen below his expectations but will be using his experience to turn things around as soon as possible.

“Some of the mistakes we’ve been making have been criminal,” he admitted. “We need to cut them out.

“When we get out on the pitch we’ve got to have clear minds. If we do concede a goal, it’s not the end of the world – we can’t concede another one, like we did on Tuesday night to go behind. We’ve got to stay in games.

“We’ve got 42 matches left. There’s a long way to go, but the longer it goes on the more people are going to talk about a ‘disappointing start.’

“There are no doubts about it, we’ve got to start performing – and quickly.”