The summer signing opened his account with a sensational strike at Cambridge last weekend but is yet to score in front of a home crowd.

And, ahead of the Sky Bet League Two clash with Yeovil Town, Boldewijn is looking forward to returning to Meadow Lane and wants to get himself on the scoresheet for the second league game running.

“I’m really excited to be back at home on Friday and I would love to score my first goal at the Lane and celebrate with the fans,” he said.

“I loved the atmosphere last time and it makes it really difficult for the opposition, so hopefully we get a big crowd.

“In the pre-season games I couldn’t really express myself, so I am looking forward to another chance to display my capabilities and what I can bring to the team after a good performance against Cambridge.” 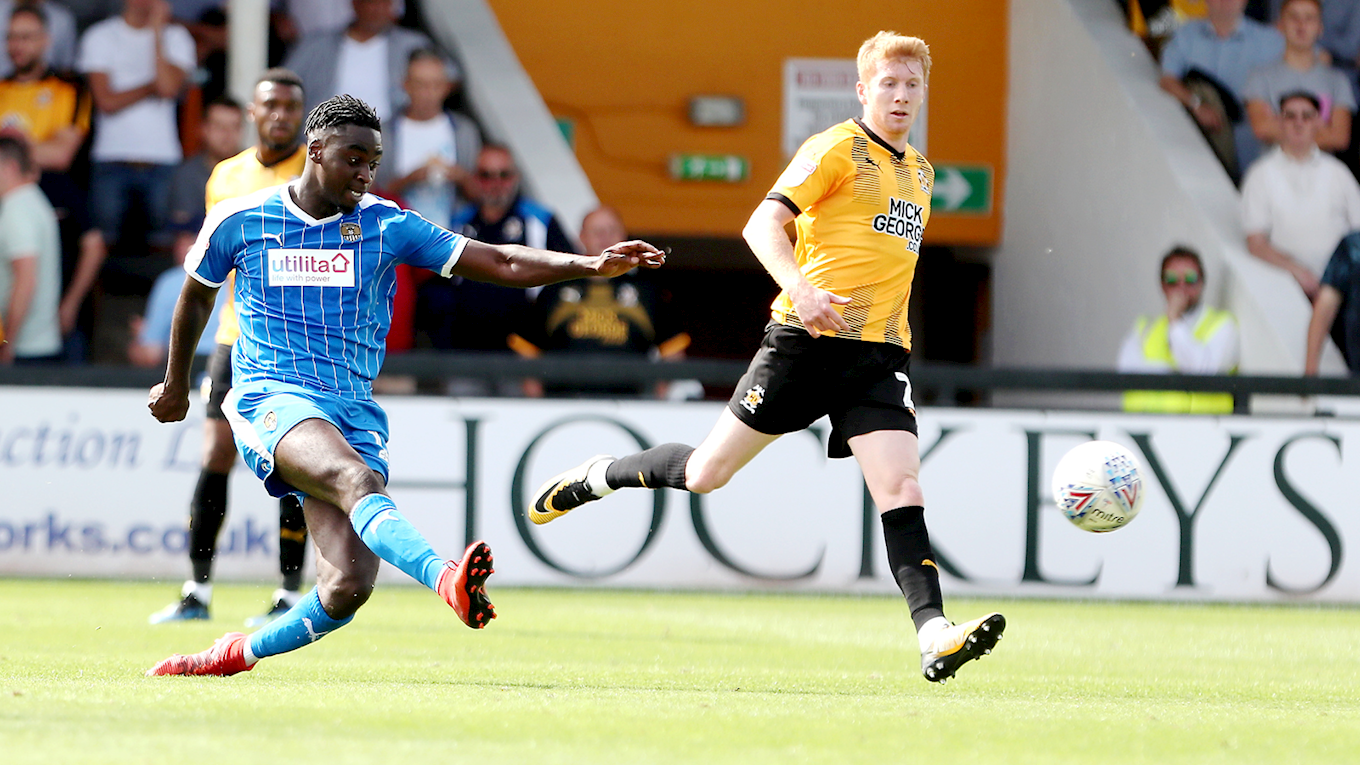 A feature of Notts’ attacking play so far this season has been Boldewijn’s tendency to swap wings with Nathan Thomas.

“It gives us the chance to keep the defenders guessing," explained the Dutchman. "If you're finding it tough on one side, you can switch flanks and have a better time of it.

“I really enjoy playing from both wings so when Nathan goes across to take set pieces I always like to switch.

“Sometimes we make the decision ourselves and the change can work out really well – like with my goal against Cambridge, which I was delighted with.” 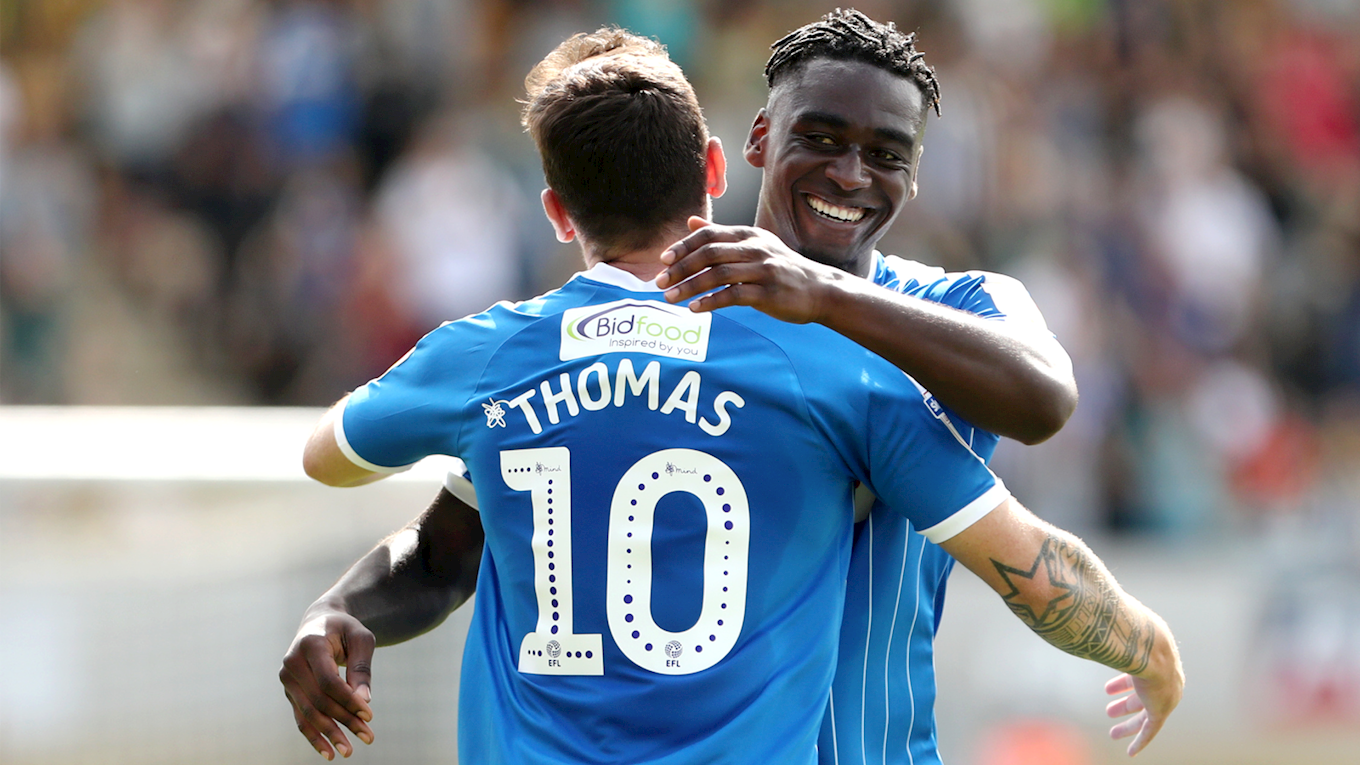 After just over a month in Nottingham, Boldewijn will soon be moving into a new apartment which he thinks will help him on the pitch.

“It will definitely help me to settle more and I’ll be able to rest better, which will mean I am fresher for training and matches.

“I’ve been around the city and have been out in town for shopping and food but I’ve still got loads more to see because it’s such a big place.

“I've already been to the horse racing and I hope to watch an ice hockey game soon!”