Craig Gordon is confident of a good start for Notts County's Under 18s when they kick their season off on Saturday.

Rotherham are the visitors to Highfields in what will be the lead professional development phase coach’s first match in charge of the group following Simon Clark's appointment as manager of King's Lynn Town.

And the two weeks Gordon has spent working with the players have filled him with confidence ahead of the season.

“The boys have trained really well,” said Gordon. “They’ve had a real buzz and bags of enthusiasm ahead of Saturday.

“They look committed and focused and their dedication to what we’re trying to put in place has been top notch.

“Rotherham will bring something slightly different to what we’re teaching the boys but it’s a game I’m really looking forward to.” 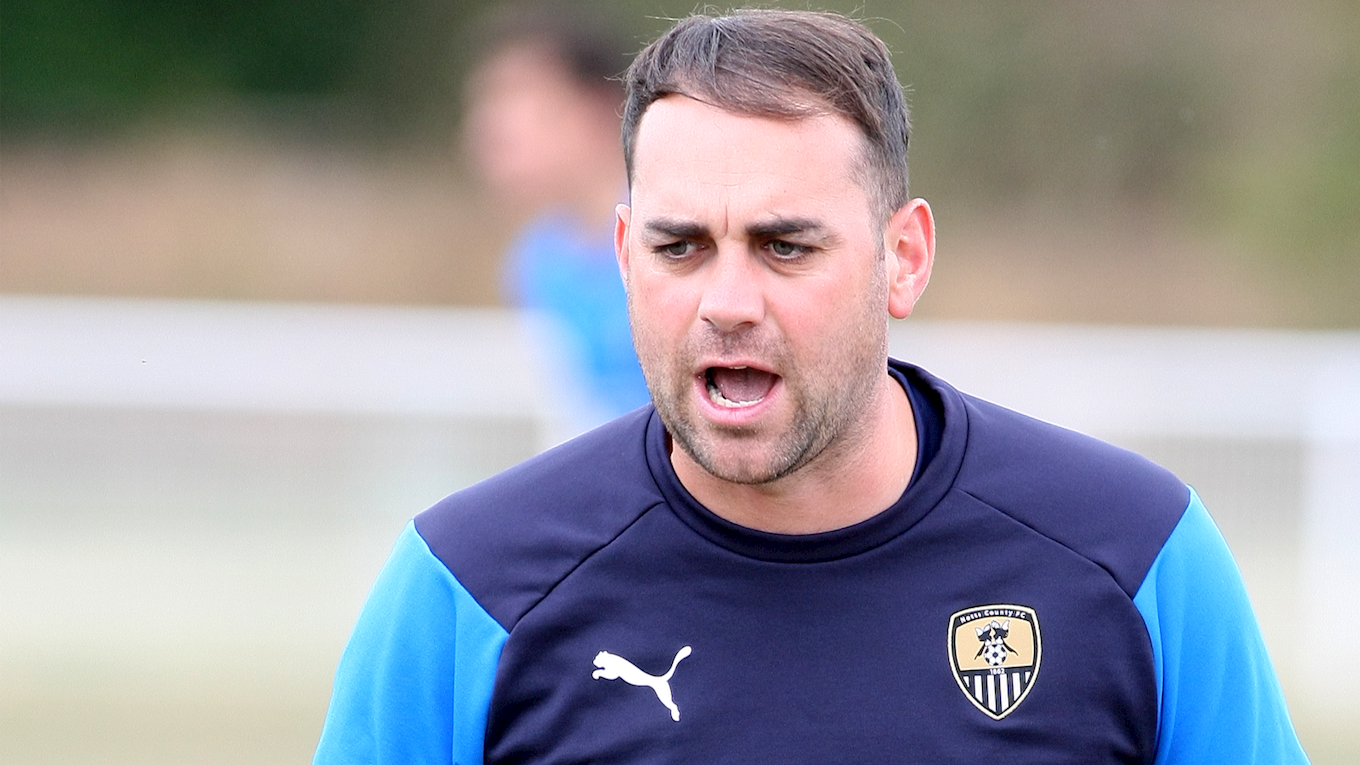 Having worked his way up from the foundation level of the club’s academy, Gordon has clear aims for his new group this season.

He explained: “My passion is player development so the aim is to get them to the next level and playing in the Under 23s or first team.

“Along the way we’d like to put in some good performances as a team and win as many games as we can but individually we want to push the players.

“We’ll do that as a coaching staff but it’s down to them to drive their development as well and I’m confident that they can produce some good levels this year.”

Gordon has already seen players, including goalkeeper Max Culverwell and midfielder Dongda He, given the chance to get involved with Kevin Nolan's first-team squad.

“They have been training with them regularly so the opportunity is there,” Gordon added.

“Some of the older lads are likely to get games with the Under 23s so a lot of the first-years will get a chance for us.

“It’s just up to the lads to show what they can do because there’s some real quality and athleticism in the group.”