Notts County manager Kevin Nolan says top scorer Jorge Grant could return to the squad for the Magpies' final away trip of the season.

But, after making a quicker-than-expected recovery, Nolan could name him in his 18 to face the Mariners.

"Jorge trained today and everything is fine," said the boss at his Thursday press call. "We feared the worst when it happened, but he’s a good healer and he’s got that determination.

"He took a few hits today, so I’m confident he’s back and raring to go.

"Jorge was rightly named in the PFA Team of the Year. He’s been brilliant all season long and you want players who have contributed as much as he has available to you." 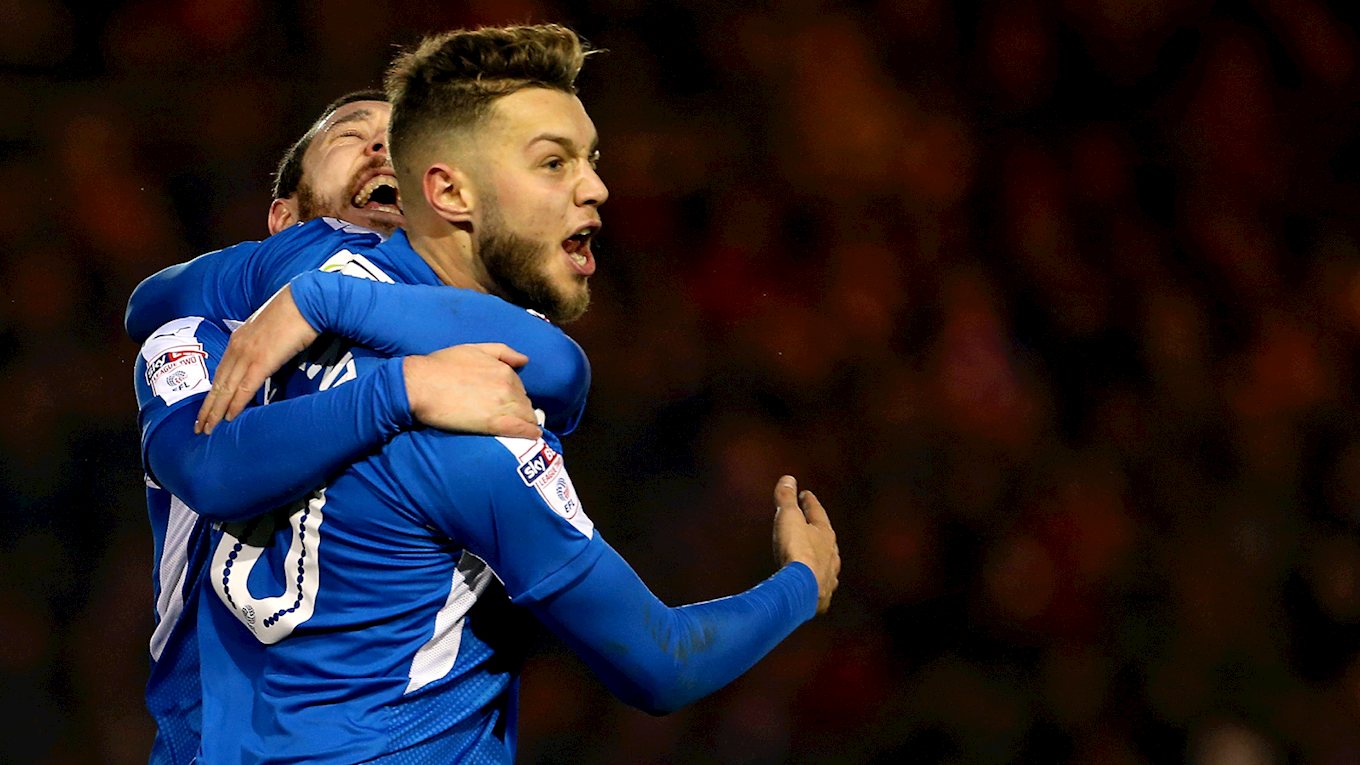 Notts go into this weekend's game knowing three points would give them a chance of securing automatic promotion on the final day of the season, when they host already-promoted Luton Town.

Nolan's men are two points behind third-placed Wycombe, while Exeter - a point ahead of Notts - will have their own dreams of sneaking into the top three.

And the manager says the onus is on the teams above Notts to keep it that way come 5 May.

"The lads have put themselves in a fantastic position to put the pressure on and we’ve secured a play-off place, which is an unbelievable achievement considering where we were 15 months ago," said Nolan.

"All we’ve got to do is keep winning. We want to build momentum, have a strong end to the season and we’ll see where we are.

"But we’ve got Grimsby in the way. They’re not mathematically safe and it’s their last home game of the season, which always has a good feeling about it.

"It’s another tough one - but it’s another we’re looking forward to."