After Notts secured a play-off place with last Saturday’s 4-1 win over Yeovil Town, they now look to chase down the final automatic promotion spot with a trip to Grimsby Town this Saturday.

Only four points separate third-place Wycombe and sixth-place Lincoln City and, with things being this tight, goal difference could prove important.

As it stands, Notts are looking in the better shape, with plus 24. Wycombe and Lincoln sit on plus 17 and fourth-placed Exeter on plus 11.

April has been a good month for Kevin Nolan’s side, losing just once in four outings - to now-promoted Accrington Stanley. County then went on to win their last three, scoring nine times and conceding four. 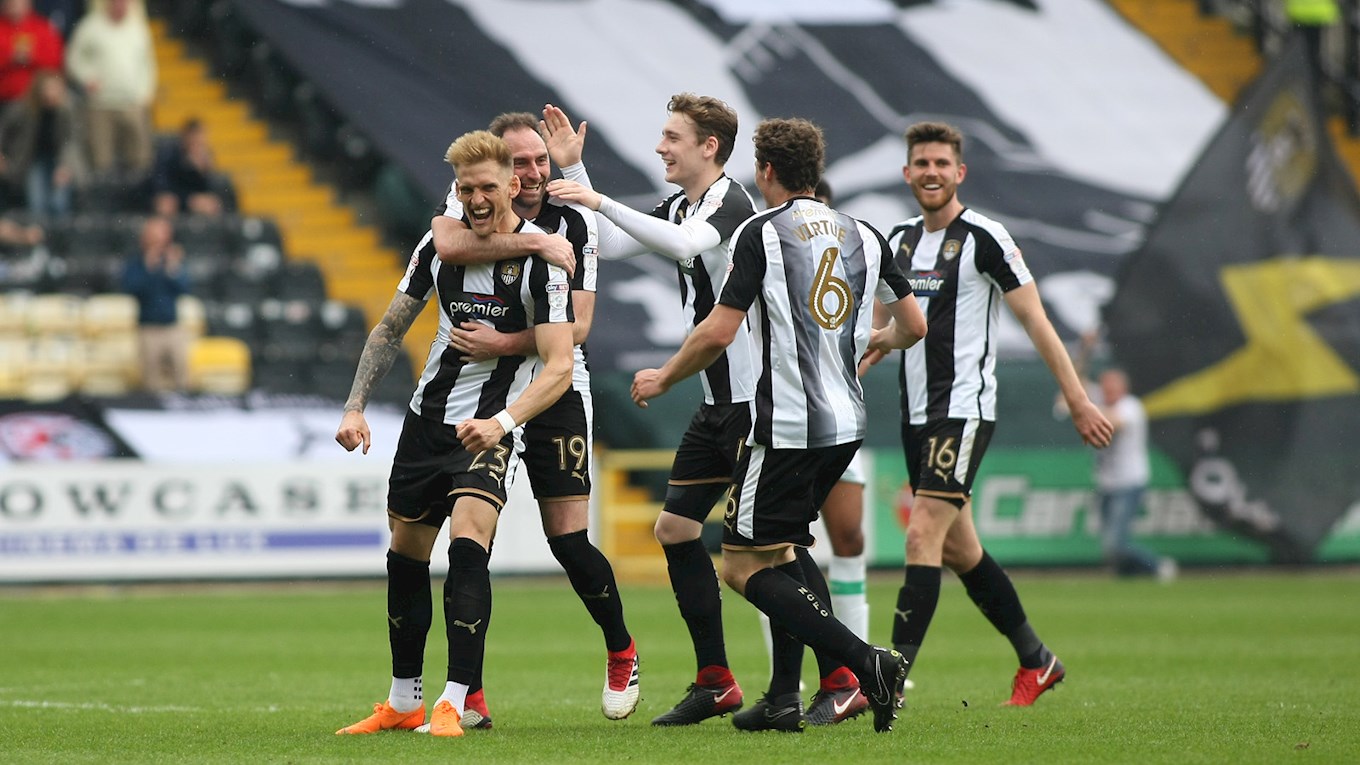 While Notts go looking for promotion, Grimsby are sitting one place and five points above the drop zone. In their last outing, they gained an unexpected 1-0 away victory over Swindon Town, all but ending the Robins' chances of reaching the play-offs.

In their two previous games, the Mariners took points off both of the teams below them in League Two, with a home draw against Barnet and a home win against Chesterfield.

This recent run of form has seen them put breathing space between themselves and the threat of relegation. 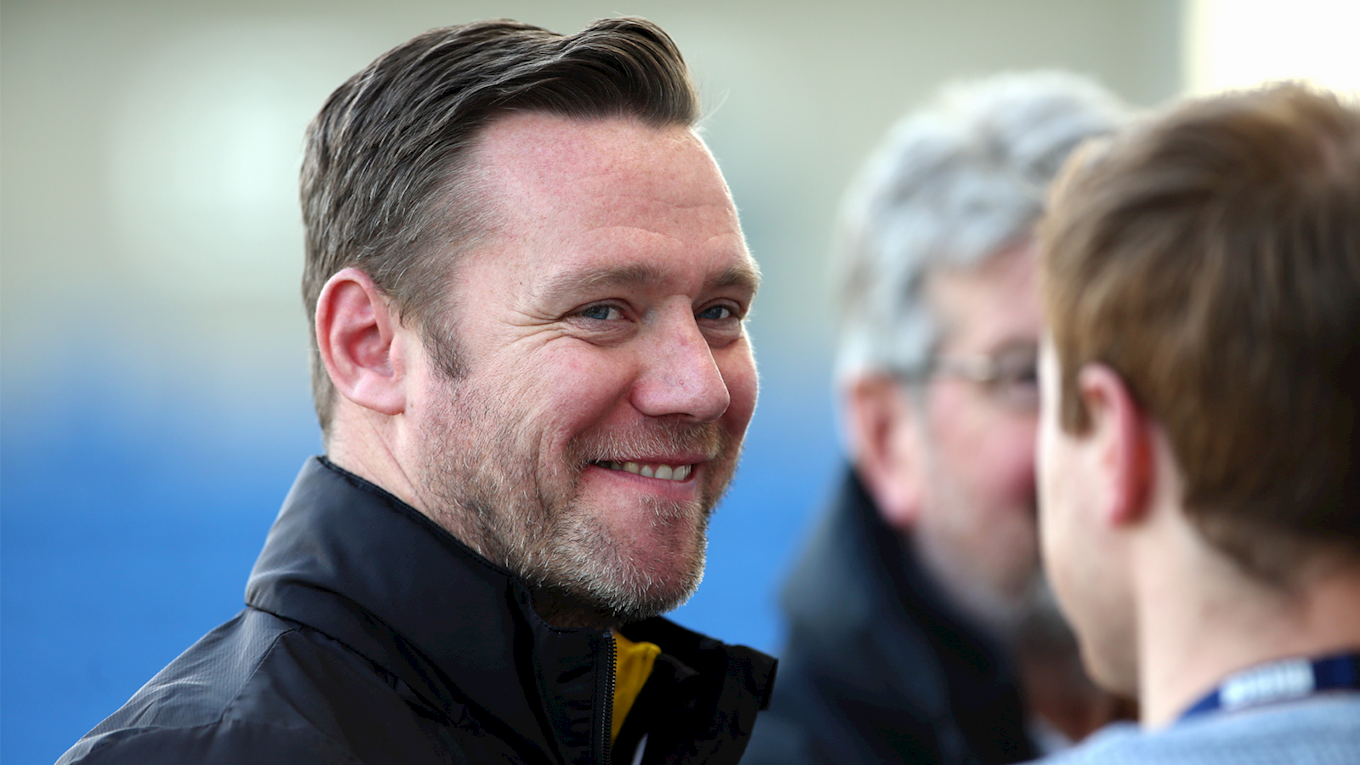 "The lads have put themselves in a fantastic position to put the pressure on and we’ve secured a play-off place, which is an unbelievable achievement considering where we were 15 months ago.

"All we’ve got to do is keep winning. We want to build momentum, have a strong end to the season and we’ll see where we are.”

“We’re going to have to be at our best to beat Notts County – I must pay tribute to Kevin Nolan and his staff because I think they’ve done an excellent job.

“Two teams need to go and win the game for different reasons, so we’re really focused on doing the things we’ve been doing well and trying to add more to the level of our performance.”

After missing last weekend’s win over Yeovil with an ankle injury, Jorge Grant could make a return to the Notts side after recovering quicker than expected. 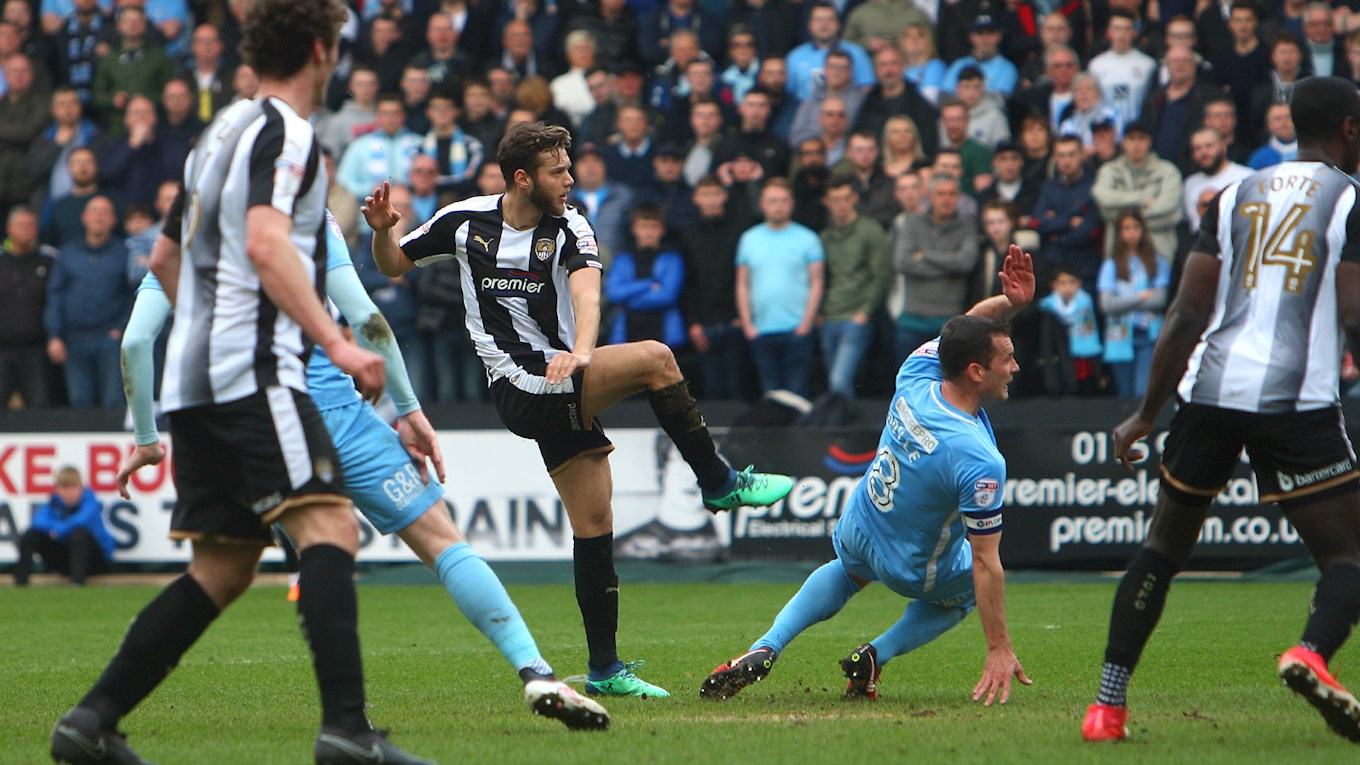 Grimsby Midfielder Siriki Dembele is hopeful of being in Grimsby’s squad after he suffered a knock to an ankle in his outing for the reserves last Tuesday.

On-loan Striker Mallik Wilks has this week trained with his parent club, Leeds United, and could make an appearance against Notts.

Striker Scott Vernon is expected to be side-lined for another week.

The two sides last met on 16 December, playing out a goalless draw. Last season's corresponding fixture ended in a 2-0 victory for Grimsby. 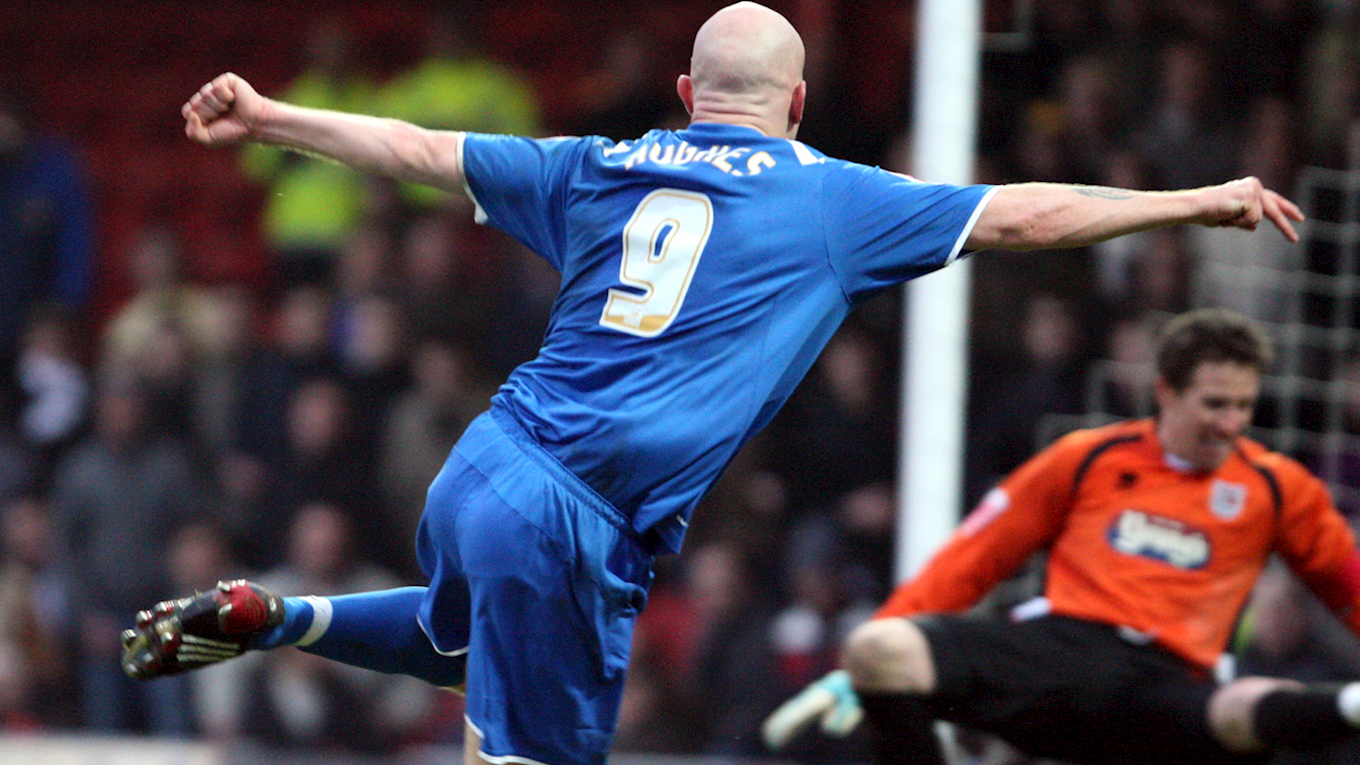