Notts County manager Kevin Nolan has warned that his side aren't in for an 'easy ride' against Morecambe this weekend.

The Magpies go into the game hoping to extend their unbeaten run to six matches but must right the wrongs of last season against notoriously tough opponents if they are to do so.

Nolan said: "They've had two good away draws in the last couple of games and they put us to the sword twice last year, playing really well on both occasions.

"You can never take anyone for granted. This is going to be a tough game. We've got a returning Adam Campbell who's going to want to prove himself and Kevin Ellison is a nuisance all game.

"We're not in for an easy ride. We're going to have to be patient." 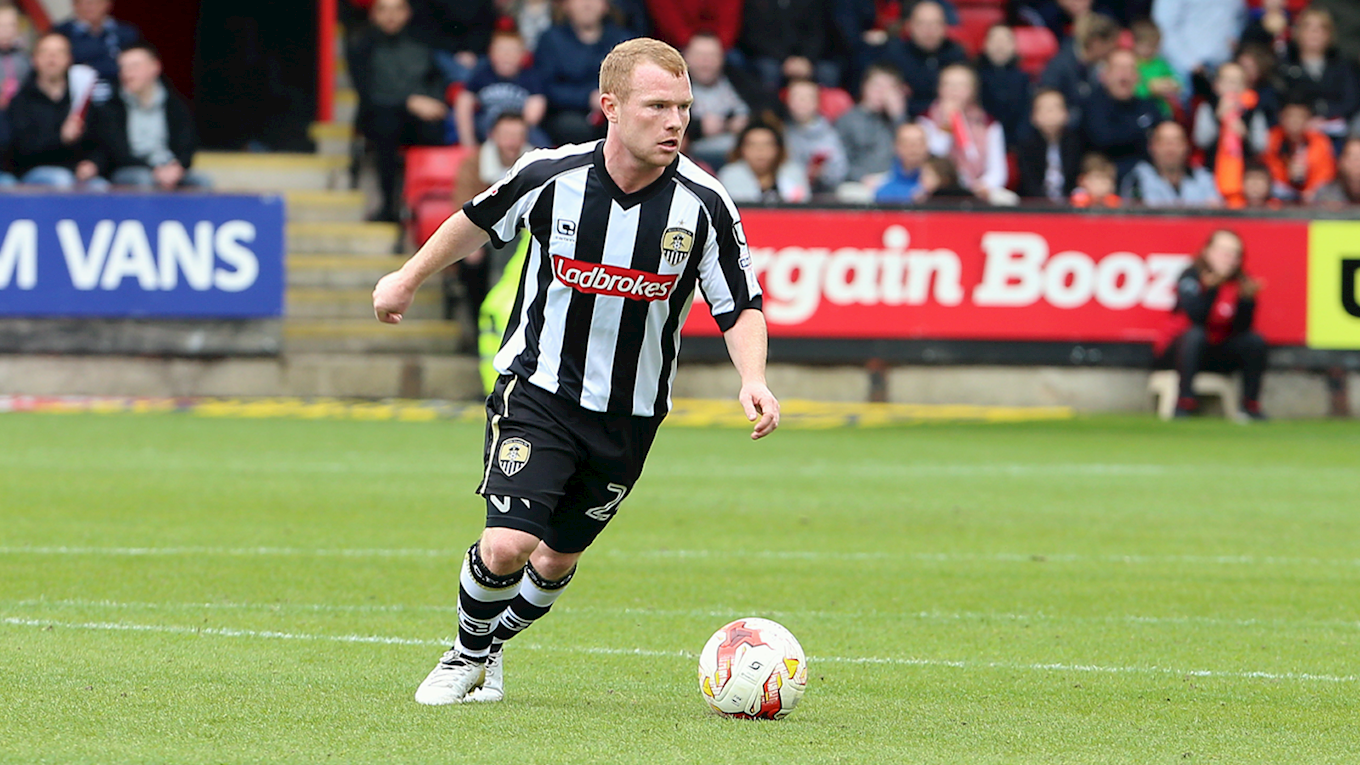 Adam Campbell could face his former club this weekend, while fellow ex-Magpie Vadaine Oliver is suspended

Notts were reduced to 10 men at Port Vale last weekend when Shaun Brisley was forced off the field with a head injury.

But the manager had good news to report on the defender's recovery.

He said: "We've got no injury worries. Brisley's come through training so, should there be no problems over the next 48 hours, we'll be free to select whoever we want."