Kevin Nolan is waiting to see if three members of his first-team squad can recover from injuries in time to face Exeter City tomorrow night.

Shola Ameobi has missed the last three games with a hamstring problem, while Dan Jones and Jonathan Forte were both hurt in Saturday's 4-1 win over Lincoln City.

And with a game against their nearest challengers at the top of Sky Bet League Two next up, the manager is giving the players every chance to feature at St James Park.

"Dan Jones is struggling with a hamstring problem so we have to wrap him up in cotton wool," he said.

"Jonathan Forte has been the same today. We're just waiting another 24 hours to see how he is and it's the same with Shola Ameobi.

"You can get a good, positive reaction 24 hours on and everything has been positive with them day-by-day.

"Shola hasn't trained with us today but he's been working hard in the gym. He'll travel down with us and we'll assess him tomorrow. 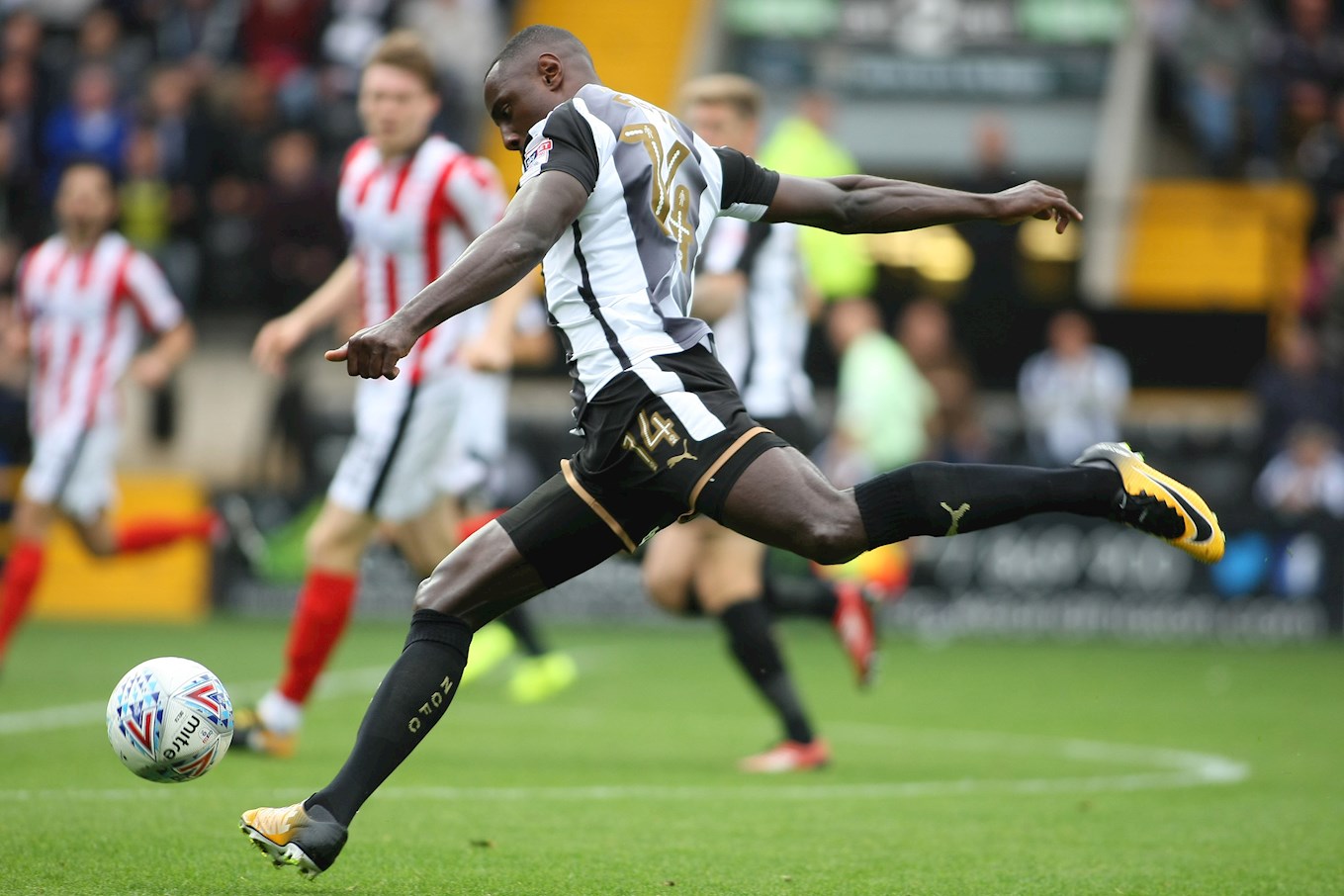 Following the victory against Lincoln, Nolan's side round off a busy month with their longest and shortest journeys of the season - a 422-mile round trip to Exeter on Tuesday before travelling to local rivals Mansfield on Saturday.

It provides an opportunity for the manager to rotate his squad, having come out of a similar week earlier in the month with nine points from three matches.

"We have lads who can step in and freshen us up," said Nolan. "There will be changes made to ensure we continue to get the high level of output we have had in recent weeks.

"We wanted to get quality personnel in during the summer so we could make five or six changes during these weeks when we have three games.

"We did really well last time and made changes. Hopefully we will have the same positive outcome again."