Kevin Nolan wants his team to keep their feet firmly on the ground after their positive start to the season.

The Magpies are unbeaten in seven games in all competitions and head to Crawley this weekend sitting second in the Sky Bet League Two table.

But the former Bolton midfielder is refusing to let his side get carried away, with their only league defeat thus far coming on the opening day at Coventry.

"There is a lot of positivity but I'm keen to ensure we remain grounded and at a happy medium," he said.

"We have to make sure we finish in the top half with the start we've had because that will represent success for this club after a number of years spent in the lower echelons of this division, where you are fearful of relegation.

"We have to get to safety as quickly as possible. Once we do that we will then reassess what we're going to do.

"We're in a good place and every Notts County fan should be thankful for that." 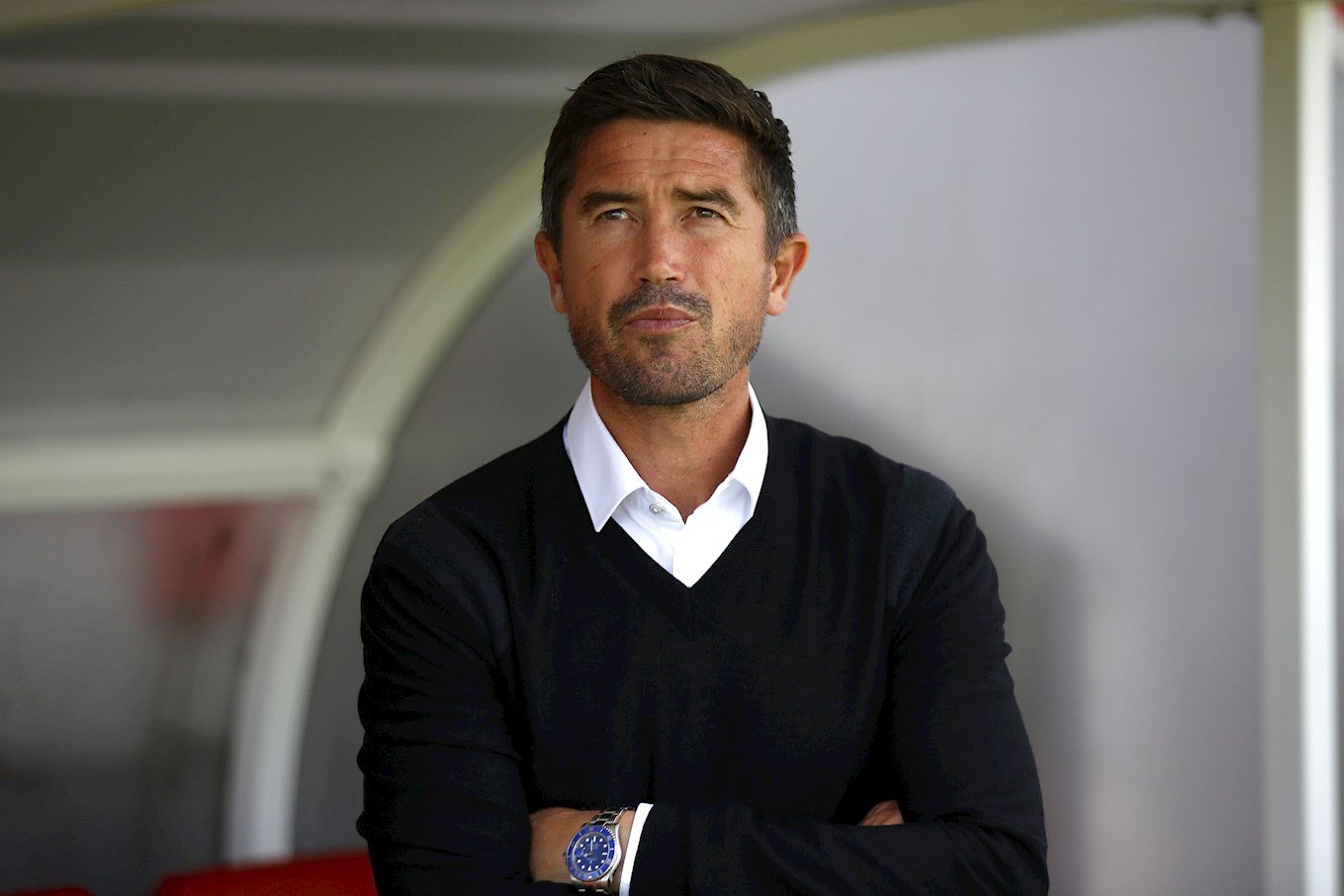 Pitting his wits against Nolan in the opposite dugout this weekend will be former Leeds and Liverpool winger Harry Kewell, who was appointed head coach by the Red Devils during the summer after leaving Watford, where he was in charge of the club's under 23 side.

The Australian was given a harsh introduction to life in the fourth tier, opening the season with three straight defeats which left his side bottom of the league.

However, the Sussex side have been rejuvenated in recent weeks, losing just one of their last four league outings to clamber to mid-table.

And Nolan is looking forward to coming up against another former Premier League star.

He said: "They made an appointment which shocked everybody in the respect that a lot of people did not think Harry would go down that route.

"It's nice that people are now realising you have to come down to League Two to try and prove yourself. Hats off to Harry.

"The last time I saw him he was winning a Champions League medal in Istanbul and I was in the crowd! It will be nice to catch up with him and Warren Feeney.

"They are a good side with plenty of threats but also some weaknesses which I think we can exploit. We'll be going there to win the game and hopefully continue the good run we're on."

Notts fans can pay on the day at the Checkatrade.com Stadium this Saturday. Click here for full ticket information.