Notts County manager Kevin Nolan says his side were 'brilliant from start to finish' against Swindon tonight.

The Magpies extended their unbeaten run to seven matches, picking up a third successive win and clean sheet in the process, thanks to Jon Stead's first-half penalty.

And Nolan was thrilled with the performance.

"I thought we were brilliant from start to finish," said Nolan. "Everyone who stepped in tonight was fantastic.

"Swindon threw everything at us. They're a good side and have won their last three on the road - that's where they pick up most of their points - so we knew it was going to be a difficult task tonight, but overall I thought we were deserved winners.

"This was another fantastic win and, you know me, I love my clean sheets. I don't think any of the players could be marked below seven out of 10 today." 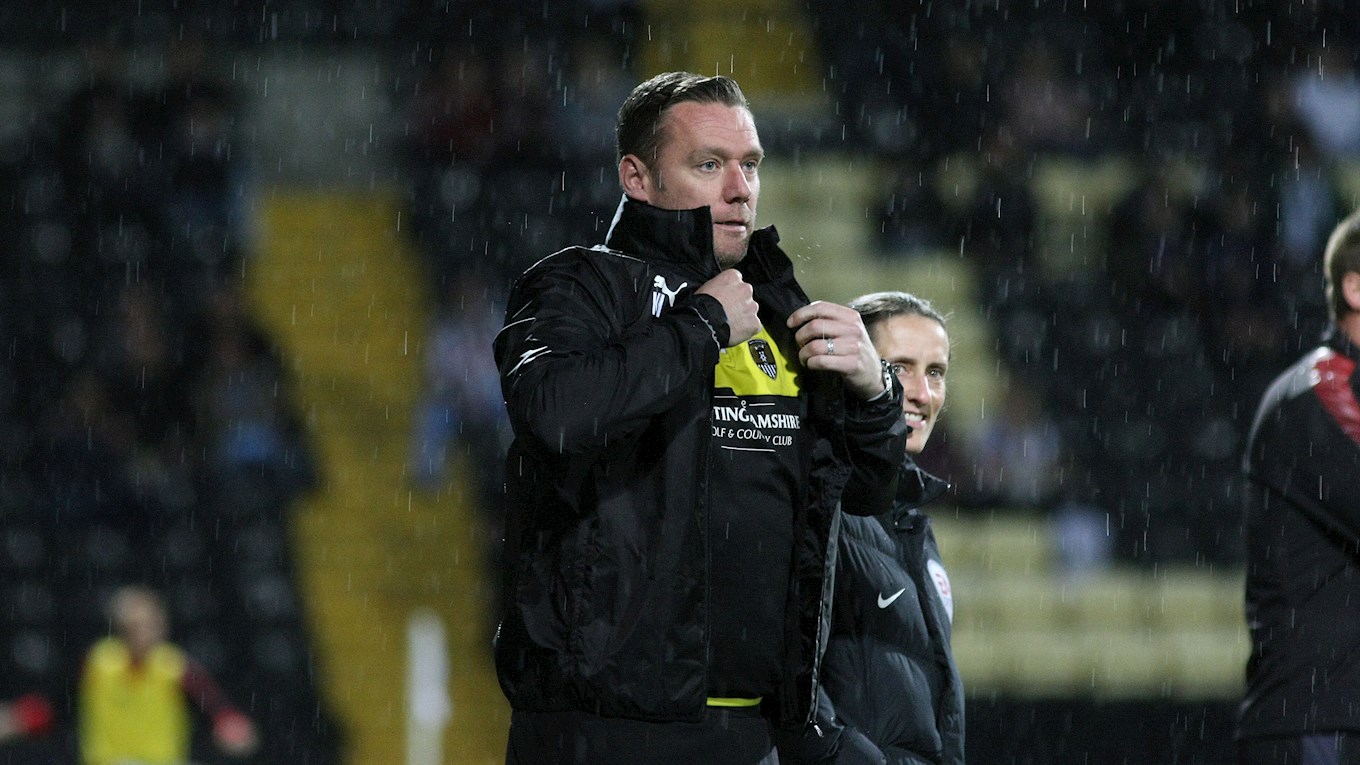 But Nolan is keeping his feet firmly on the ground.

"The table never lies, but I'm not going to look at it now," he said. "We've got to get to safety first.

"We were in a similar position last season so we've got to make sure we don't get carried away. This isn't a forgiving league. If you start thinking you've made it, it can bite you on the backside.

"It's really important we continue to work hard and believe in what we're doing. I feel we've still got plenty to come, which is hugely satisfying for me."